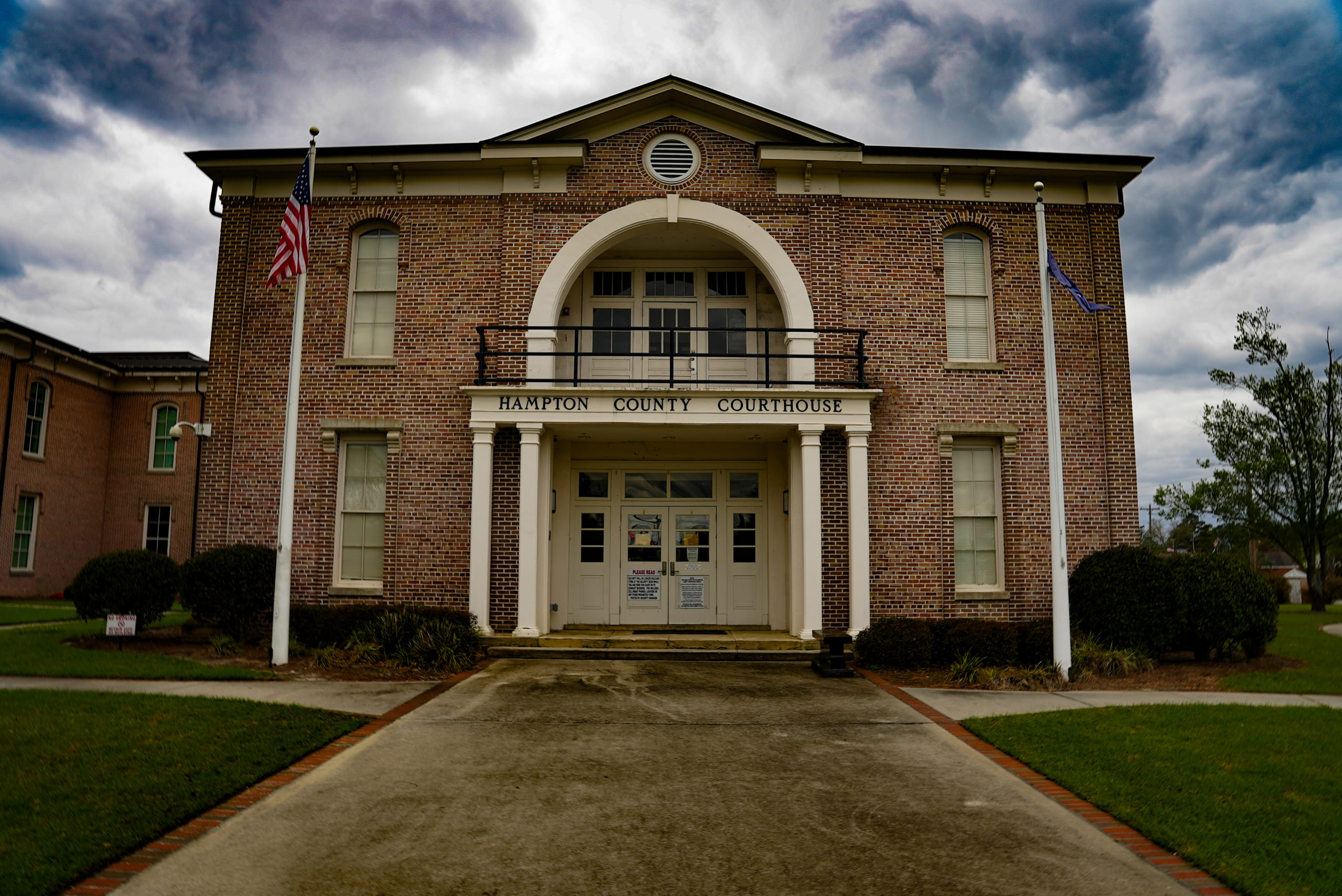 Lawyers for disbarred attorney/ accused killer Alex Murdaugh’s former law firm – and two of his former law partners – continued to push back against allegations they were involved in at least one of his alleged financial fleecings.

That suit was brought by a Mexican national named Manuel Santiz-Cristiani.

According to the motion (.pdf), Santiz-Cristiani’s attorney – Glenn Walters Sr. of Orangeburg, S.C. – failed to incorporate the affidavit of an expert for an action alleging professional negligence, which is required by state law.


Santiz-Cristiani – a resident of Chiapas, Mexico and a former client of Murdaugh – hired PMPED to represent him after a vehicle in which he was a passenger crashed while traveling along Interstate 95 in Colleton County on November 4, 2008.

Of interest? Convicted fraudster Russell Laffitte – the former president of PSB – acted as the conservator for the funds.

The complaint (.pdf) alleged Crosby, Barnes and PMPED “aided and abetted Laffitte and (PSB) in the breach of fiduciary duties by participating in a scheme through which (Santiz-Cristiani) would not receive any proceeds of any settlement(s)” in the aftermath of the accident.

A hearing on the lawsuit was held last week in Hampton County before S.C. circuit court judge Bentley Price – with Santiz-Cristiani in attendance. Prior to the hearing, attorneys with the Wyche Law Firm – who are representing PMPED, Barnes, and Crosby – filed a forceful motion to dismiss the case with prejudice.

“The allegation made in the complaint in this action that (Santiz-Cristiani) did not receive his settlement monies is demonstrably false,” the response noted, reiterating the firm’s previous statements that it did not uncover any of Murdaugh’s alleged criminal activity until last September.

Additionally, the Wyche attorneys asked the court to assess sanctions against Walters – accusing him and his client of bringing their suit “without even requesting or reviewing the client file … which would have immediately alerted them to the fact that their allegations were false.”

The filing further alleged that $70,000 tied to this settlement – money due to the Medical University of South Carolina (MUSC) to pay for Santiz-Cristiani’s medical bills – was misappropriated by Murdaugh. According to the former PMPED firm, this money was “replenished” by the firm and is being held in trust.

The Wyche attorneys sought permission for PMPED to deposit the funds in question with the court – and for the court to determine where the funds should be distributed.

A scathing response to these motions was filed by Walters, who noted “public records will establish that defendant(s) Ronnie L. Crosby and William F. Barnes, III were attorneys of record for the plaintiff when the settlements allegedly occurred.”

“These two defendants cannot simply shirk their fiduciary duties and blame the other thief, i.e. Murdaugh,” the filing continued.

Murdaugh, 54, stands accused of 90 individual counts of alleged criminal activity involving “schemes to defraud victims” of nearly $9 million. He is also staring down the business end of a double murder trial set to commence on January 23, 2022 – as well as a host of other charges tied to various aspects of the multi-layered maze of alleged criminality purportedly perpetrated by him and a yet-to-be defined network of co-conspirators.