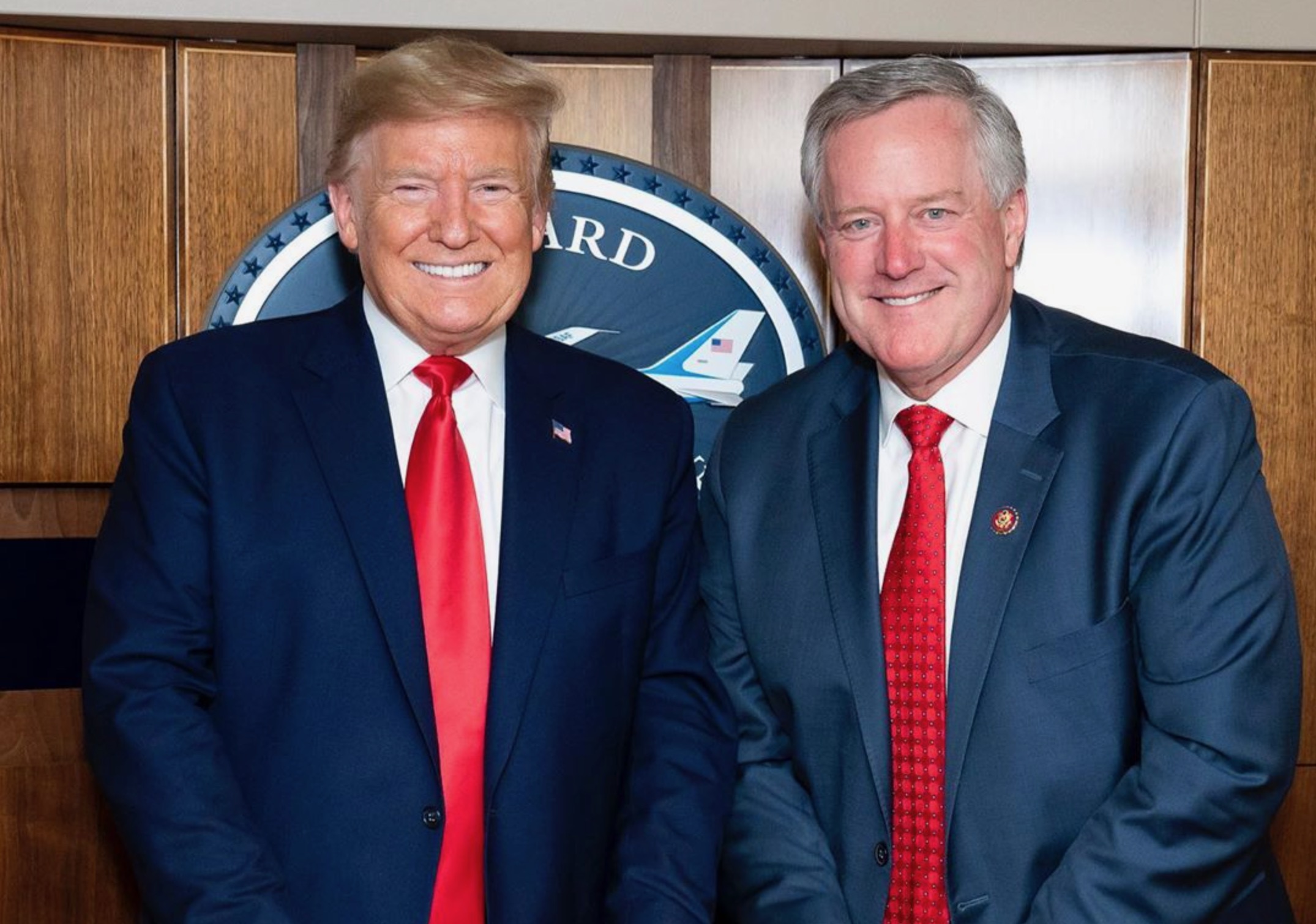 Meadows was ordered to testify before the panel by the South Carolina supreme court – which affirmed a lower court judgment to that effect.

Wait a minute: Why are courts in the Palmetto State weighing in on whether Meadows – a Florida native and former U.S. congressman from North Carolina – must testify in Georgia?

Like seemingly everything in the news these days … it’s complicated.

First, Meadows is a resident of South Carolina – having purportedly established his domicile in Pickens County after leaving Washington, D.C. nearly two years ago. As a South Carolinian, he is protected by the state’s code of laws (§ 19-9-40, to be precise) when it comes to out-of-state jurisdictions looking to compel his testimony in criminal proceedings.


Based on this statute, Meadows was afforded a hearing at which a Palmetto State judge was tasked with determining whether his testimony in the out-of-state proceeding was “material and necessary” and would not cause “undue hardship to the witness.”

Prosecutors refer to this process as “domesticating” a subpoena – which is exactly what S.C. circuit court judge Edward Miller did to a subpoena served on Meadows in August by a grand jury operating under the authority of Fulton County district attorney Fani Willis.

“We have reviewed the arguments raised by (Meadows) and find them to be manifestly without merit,” the five Palmetto State justices unanimously agreed.

That means Meadows must testify as to his knowledge – and possible participation – in Trump’s bid to flip Georgia. According to the official tally, U.S. president Joe Biden defeated Trump in Georgia by a margin of only 11,779 votes (out of more than 4.93 million ballots cast). During a phone call on January 2, 2021, Trump did his level best to convince Georgia secretary of state Brad Raffensperger to help him “find 11,780 votes” to sway the outcome of the election.

That effort was unsuccessful … and Biden was eventually certified as the victor in Georgia.

Willis launched her investigation into Trump and his allies in February 2021. Eleven months later -in January 2022 – she empaneled a 26-member special grand jury to recommend whether charges should be filed against Trump and any of his allies.

Meadows’ legal wrangling over his subpoena came after U.S. senator Lindsey Graham – a #NeverTrumper who has morphed into a staunch ally of the former president – testified before Willis’ panel on November 22, 2022.

Graham also tried to quash the subpoena but was ordered to testify by the U.S. supreme court as to his alleged involvement in the Georgia campaign.

The 67-year-old politician participated in one phone call with Raffensperger in which he allegedly implored the secretary of state to reject mail-in votes from counties which had elevated rates of questionable signatures.

“It sure looked like he was wanting to go down that road,” Raffensperger told Amy Gardner of The Washington Post, stating his office lacked the authority to do what Graham asked him to do.

One of several current investigations involving Trump, the Fulton County special grand jury cannot issue criminal indictments – but it can recommend that its subjects be criminally prosecuted.