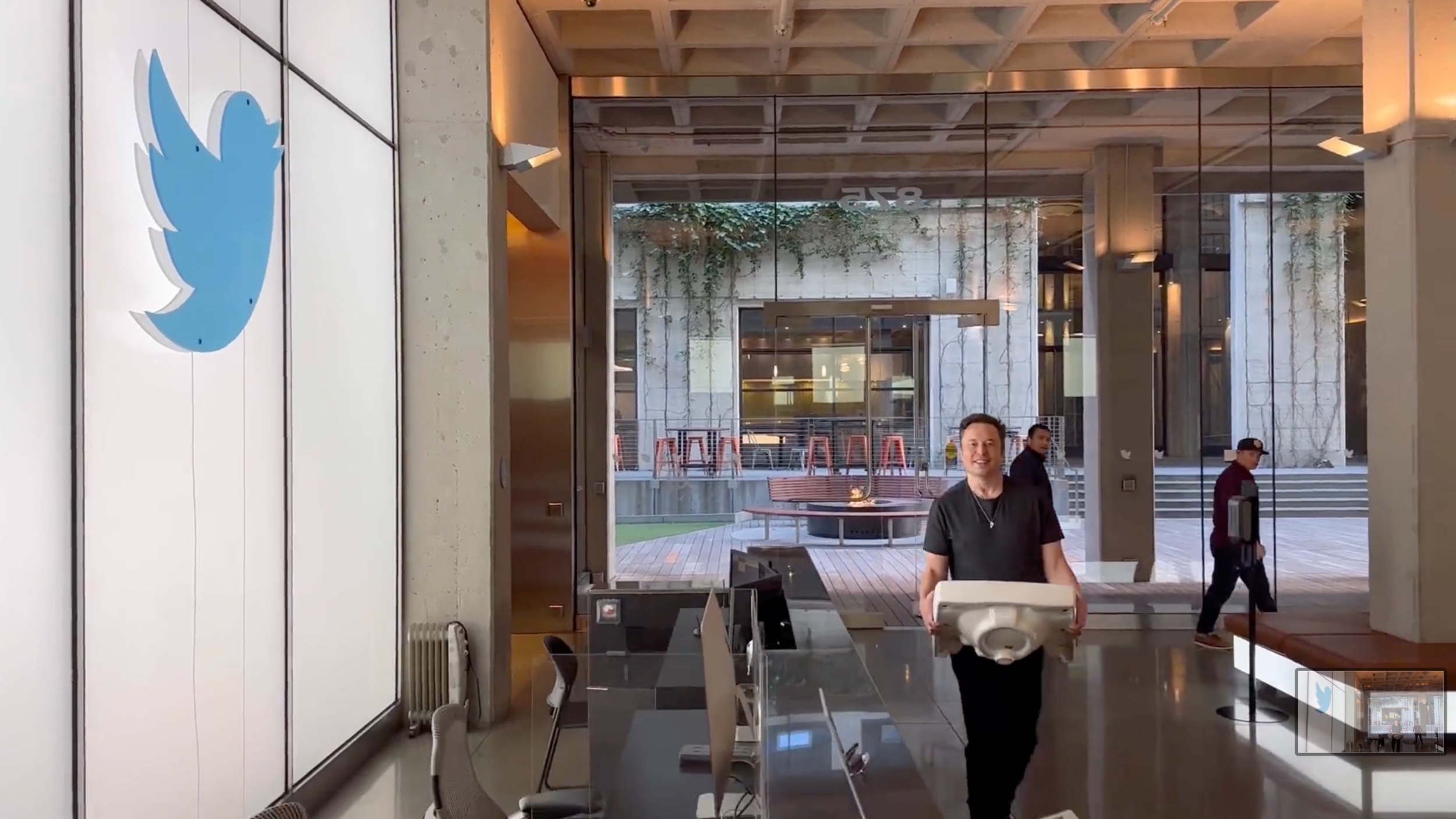 I admit to being skeptical of Elon Musk as a free speech hero. He has moved from one US government-subsidized business to another on his path to becoming the world’s richest person. But there is no denying that his release of the “Twitter Papers” this past weekend, which blew the lid off government manipulation of social media, has been a huge victory for those of us who value the First Amendment.

The release, in coordination with truly independent journalist Matt Taibbi, demonstrated indisputably how politicians and representatives of “official Washington” pressed the teams that were then in charge of censorship at Twitter to remove Tweets and even ban accounts that were guilty of nothing beyond posting something the power-brokers did not want the general public to read. Let’s not forget that many of those demanding Twitter censorship were US government officials who had taken an oath to the US Constitution and its First Amendment.

It is important to understand that both US political parties were involved in pushing Twitter to censor information they didn’t like. There is plenty of corruption to go around. However, as the Twitter Papers demonstrated, vastly more Tweets were censored at the demand of Democratic Party politicians simply because Twitter employees on the censorship team were overwhelmingly Democratic Party supporters.

Perhaps the most damning piece of evidence released in this first installment of the Twitter Papers was a series of Tweets from the Biden 2020 campaign to its contact inside Twitter asking that the social media censor them. An internal Twitter document shows that the censor team “handled these,” meaning censored them.

Elon Musk himself openly stated before the release that, prior to his taking control of the company and engaging in mass firing, Twitter had been manipulating elections. So all those years we heard lies from the Washington elites that Russia was interfering in our elections when after all it was Twitter. Of course that raises the question about other large social media companies like Facebook. Will Mark Zuckerberg come clean about his own company’s election interference? Will anyone have the courage to demand that he do so?

How did they get away with all of this? As another truly independent journalist, Glenn Greenwald, pointed out on the Tucker Carlson show the night the “Twitter Papers” were released, while it was once controversial for the CIA to attempt to manipulate what Americans consume in the mainstream media, nowadays these outlets openly hire “former” US intelligence leaders and officers as news analysts. CNN, MSNBC, Fox, and the rest of them all bring on “former” members of the intelligence services to tell Americans what to think. “Big tech censorship is a critical tool of the national security state,” Greenwald told Tucker. “Whenever anyone tries to do anything about it these former people from the CIA and the Pentagon and the rest jump up and say ‘we cannot allow you to restore free speech.’”

This is a corruption scandal so massive that it is almost guaranteed to never be properly investigated. Government itself is among the most guilty and we know “government commissions” are really about covering up rather than uncovering the crimes committed. But the truth is powerful. Some 58 years after the Warren Report whitewashed the assassination of President Kennedy, polls show that few Americans believe the “official” narrative.

Truth is powerful and we must always seek it. No amount of lies can withstand the disinfectant of truth. Thanks to Elon Musk for his courage and we encourage him to continue.