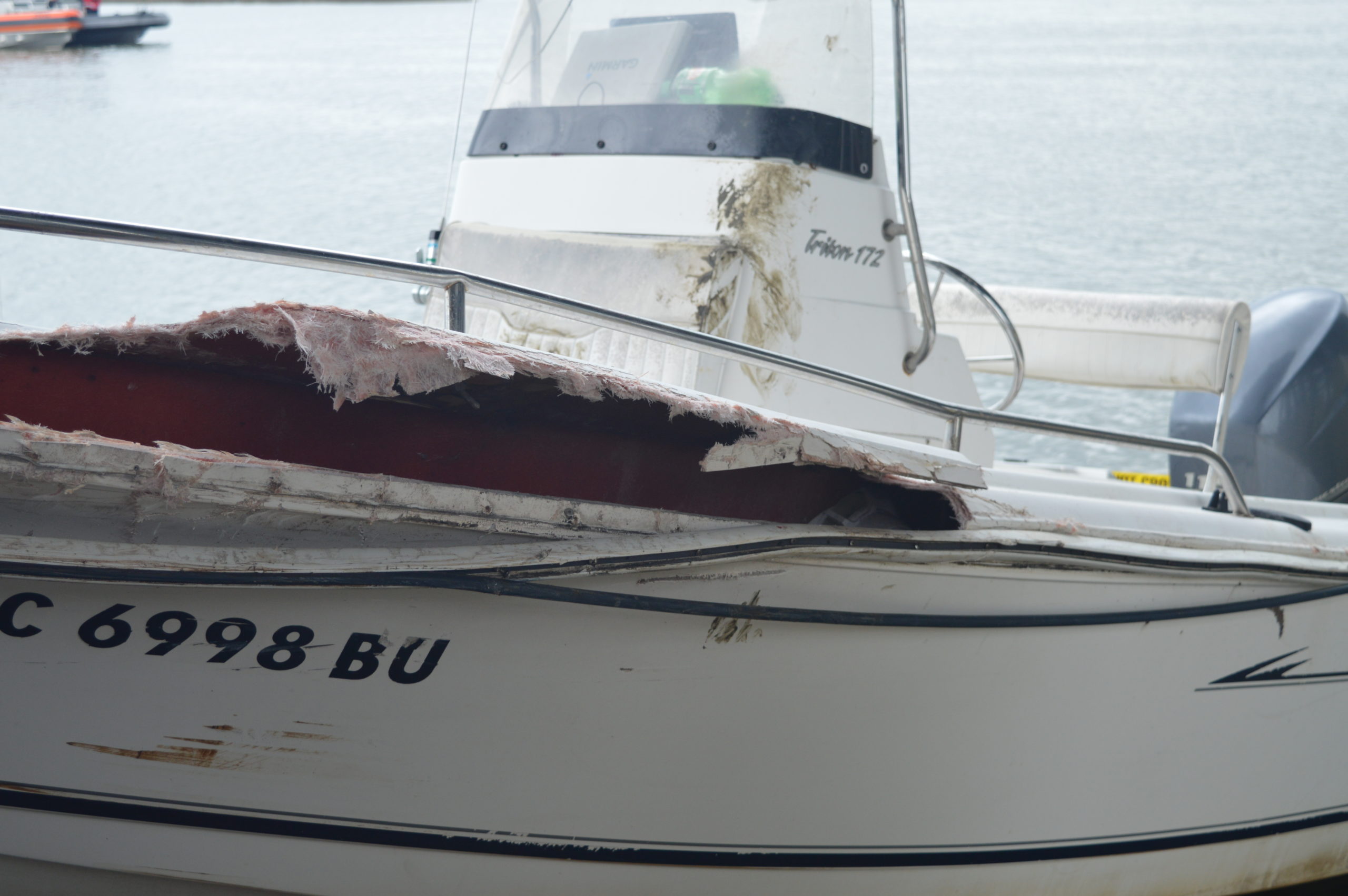 Ten weeks after Paul Murdaugh was found murdered on his family’s 1,700-acre hunting property, the South Carolina Attorney General’s Office released dozens of files related to the prosecution of the fatal 2019 boat crash.

At the time of his death, Paul Murdaugh was facing three felony boating under the influence charges in connection with the fatal crash that killed 19-year-old Mallory Beach. A trial date was never set for Paul Murdaugh.

While the criminal investigation of Paul Murdaugh ended with his death, authorities are now looking into obstruction of justice allegations involving his powerful family members, according to FITSNews sources and attorneys representing crash victims.

While the vast majority of the files released by the S.C. Attorney General’s Office have already been exclusively reported by FITNews, some of the files — including dozens of photos — had not been disclosed to the public before Monday.

To recap, on February 24, 2019, Paul Murdaugh allegedly crashed a 17-foot center console fishing boat owned by his father, Alex Murdaugh, into a piling just outside of Parris Island, South Carolina.

The next day, 14th Judicial Circuit Solicitor Duffie Stone recused his office from the investigation and asked South Carolina Attorney General Alan Wilson to take over the case.

Attorneys representing Connor Cook — whom SCDNR considered as a person of interest in the boat crash case — are now questioning if certain law enforcement officers conspired a coverup in the investigation.

In July, attorneys representing Connor Cook — who sustained a broken jaw in the crash — dropped a bombshell petition alleging that law enforcement conspired to shift the focus of the investigation away from Murdaugh before he was charged.

The petition included depositions from a wrongful death lawsuit filed by Mallory Beach’s family. Attorneys’ questions suggest that several pieces of evidence appear to be missing in the investigation, including:

While the Attorney General’s case file shows dozens of photos logged into evidence, it did not include photos of Paul’s pants or phone.

The case file did not include an audio recording of Anthony Cook being interviewed by Michael Brock — one of multiple officers accused in the petition of manipulating reports to favor Paul Murdaugh.

Also, the case file did not include any information about DNA swabs from the boat. According to sources close to the investigation, DNA swabs from Connor Cook’s blood could prove that he was positioned on the right side of the boat (not at the steering wheel) at the time of the crash.

Witnesses placed Connor Cook and Paul Murdaugh at the center console moments before the boat hit a piling in Archer’s Creek, but the DNA swabs that were taken by the Beaufort County Sheriff’s Office — and signed over to Brock — would help prove their positions in the boat, according to FITSNews sources.

According to sources close to the situation, Connor Cook broke his jaw on the fishing pole holders on the right side of the boat.

Seconds before the crash, GPS data from SCDNR showed the boat traveling at around 29 miles per hour.

Newly released photos show the condition of the boat on the day of the crash.

The following photos were taken by Michael Brock of SCDNR on the evening of Feb. 24, 2019.

The following photos were taken by Austin Pritcher on the morning of Feb. 24, 2019.

The following photos were taken of Archer’s Creek Bridge on Feb. 26, 2019 by Donnie Pritcher Of SCDNR.

The following photos were taken by Michel Brock of Archer’s Creek bridge at night.

A judge should soon decide on Connor Cook’s petition, which asks the court for permission to depose the following law enforcement officers in connection with a potential lawsuit:

Michael Brock, who worked at SCDNR at the time of the crash as an investigator and now works at SLED as an alcohol control agent, admitted in his deposition that he knew the Murdaugh family.

Brock was asked multiple times about his connections to the Murdaugh family. According to his deposition:

In Brock’s deposition, he told attorneys that John Marvin Murdaugh is friends with Michael Paul Thomas, a SCDNR officer.

Austin Pritcher, the first SCDNR officer at the scene of the boat crash around 3:30 a.m., was also asked multiple times about his potential ties to the Murdaugh family. According to his deposition:

Brock, who was responsible for collecting evidence in the case, said he “didn’t recall” ever being removed from the case due to a potential conflict of interest, but said that “it would make sense.”

Corporal Jack Keener, a Beaufort County sheriff’s office deputy, also had connections to the Murdaughs’ law firm.  In 2015, the firm, PMPED, helped Keener and his family win a $2.5 million settlement, according to court documents.

According to the petition, the five officers may know of a conspiracy “to cloud the investigatory issues and disseminate false information in the community with the intention of misleading law enforcement and prosecution charging parties, and the public, into wrongly and falsely believing Connor Cook should be arrested and charged as the boat operator.”

All of the boat crash survivors — and Beach’s family members — voluntarily submitted to questioning and volunteered to provide their DNA as a part of the double homicide investigation, according to FITSNews sources.

A source close to the family also told FITSNews that the Beaches have not been questioned again since providing their statements and DNA.

In 2019, Mallory Beach’s mother Renee Beach — who is being represented by attorney Mark Tinsley — filed a wrongful death lawsuit against Parker’s gas station, Alex Murdaugh, and Paul’s brother Buster Murdaugh. So far, the three defendants have refused to settle.

Stay tuned for the latest developments …