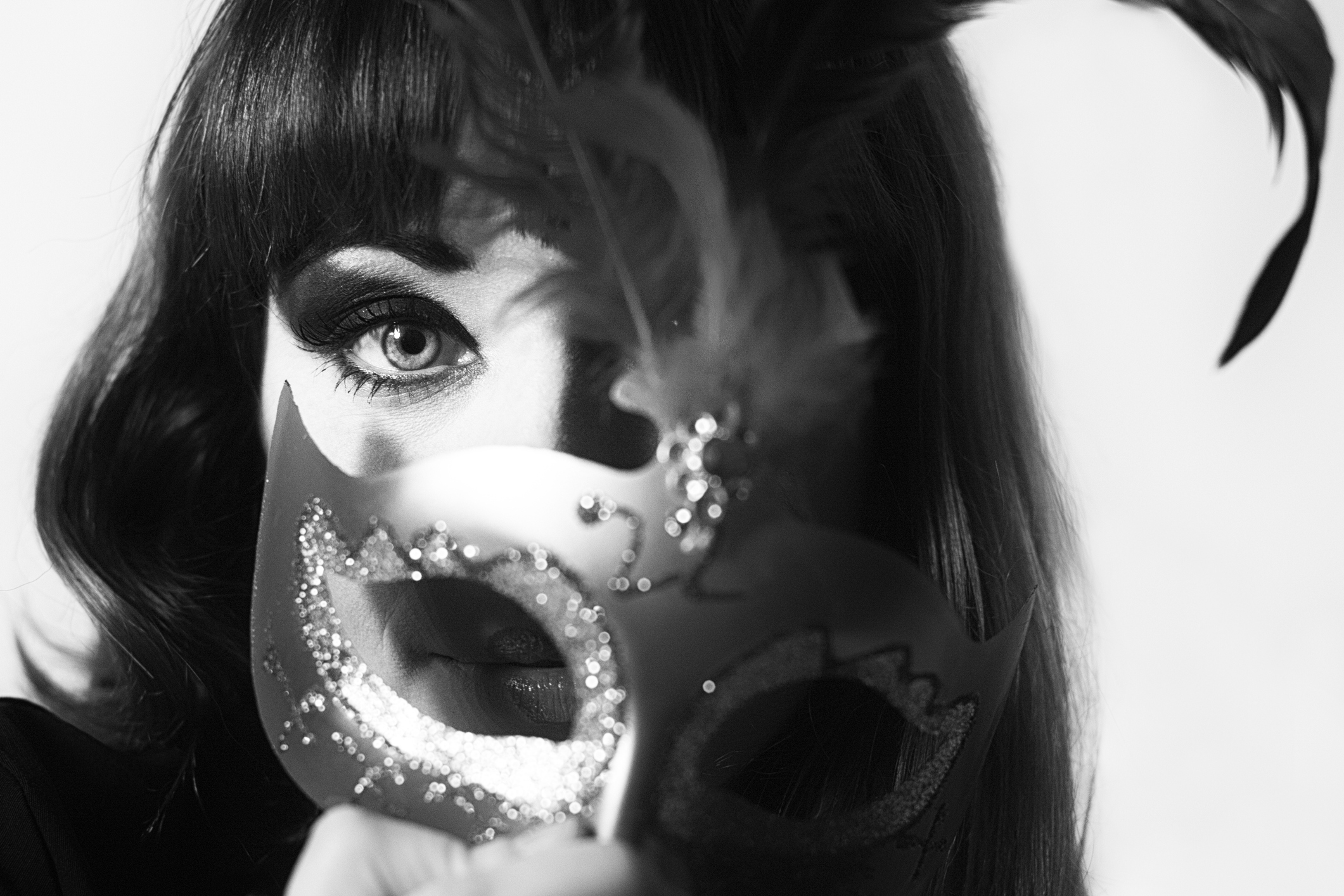 Just when you thought you’d heard everything related to the still-unfolding ‘Murdaugh Murders’ crime and corruption saga, along comes a new twist …

The latest head-scratching development in this case? Thankfully, it’s not a new rabbit hole in need of spelunking – or a dense legal brief in need of deciphering – just some good-hearted fun.

Or some cravenly opportunistic and insensitive exploitation, depending on whom you ask …

According to reporter Michael DeWitt of The Hampton County Guardian, a local arts ensemble in Hampton, S.C. is hosting an event based on the real-life web of alleged criminality surrounding disgraced 54-year-old attorney Alex Murdaugh, whose family hails from the town.

What sort of event, you may ask?

A community theater production … one which DeWitt says has “striking similarities to real current events gripping Hampton County and the South Carolina Lowcountry.”

“Art is imitating life in rural Hampton County,” DeWitt noted in his report. “Spoiler alert: A wealthy businessman is being sued by someone who has a vendetta, and a journalist plays a major role.”

“Rural Frampton County is an isolated community which was recently the center of a nationwide scandal when a prominent local official was arrested on very serious charges,” an invite to the noted. “The local citizenry is so divided about the allegations that they have taken to bickering in the streets and many now believe the entire local government is corrupt.”

Ummm … is this for real?

“Nevertheless, the brazen County Arts director loves the drama and is hosting a mysterious masquerade ball at the Arts Center,” the invite continued, referring to Heather Bruemmer (above), executive director of Hampton Friends of the Arts. ” Tickets are selling out in record time. Many are questioning her judgement while others are already busy finding the perfect gown and mask. With so many known enemies gathered in one place, hiding behind their masks, the setting is ripe … for MURDER!”

The ball – which will include “great food, entertainment and wine and beer” – is scheduled for Saturday, October 29 at 7:00 p.m. EDT.

Here is the advertisement for the show …

Bruemmer has been outspoken in her efforts to try and rebrand Hampton following the deluge of negative media attention in has received due to the Murdaughs.

“In terms of public relations, it’s given the country and the world a very bad and wrong impression of Hampton,” she told reporter Sam Bauman of WTOC TV 11 (CBS – Savannah) earlier this summer. “We’re often portrayed as sort of back woods country bumpkins. In reality we have many wonderful community assets. We have beautiful scenery and a tourism industry that is alive and thriving.”

I would argue Hampton’s “tourism” economy is significantly more vibrant and thriving now than it was before the Murdaugh saga created a global focus on the town … but either way, Bruemmer has clearly decided to lean into the scandal.

“People are asking me if our masquerade is based on the actual events that occurred in the Murdaugh case,” she told DeWitt. “It’s not. We would never make light of what happened to the victims or attempt to reenact a real crime like that.”

“Where art imitates life here is the way in which this murder mystery addresses the aftermath of a big scandal in a small community,” she continued to the reporter. “In our fictional Frampton County, everyone is pointing fingers, making accusations about who in the government was complicit, they’re mad at the press. That’s something that has really happened here. However, once all the dust settles, we’re still a small place and we’re still all going to have to live together. Maybe if we can laugh together, we can get past this.”

As our audience is aware, Murdaugh is currently staring down murder charges, white collar financial charges, drug charges, obstruction of justice allegations and fraud charges. There is also a huge public corruption investigation focused on the network which supposedly facilitated his many machinations.

And that’s just the state investigation … there is also a federal probe underway into the disgraced attorney and his network of alleged co-conspirators.

Oh … and let’s not forget the civil cases tied to all of this alleged criminality.

While most Hampton residents I spoke with seemed amused by Bruemmer’s forthcoming production – and generally supportive of her efforts – not everyone was happy.

“Pisses me off,” one lifelong Hampton resident told me. “I will not be going. That is just uncalled for … we have members of our community dead.”

Interested in attending the party? Tickets can be purchased by visiting PalmettoTheater.org. You might want to move fast, though, as only 100 tickets are available.

According to DeWitt, those who buy tickets will be issued an “identity as a citizen of Frampton County” so they can “come to the ball in character.”

“A short introductory video will introduce the guests to what has been going on in the Frampton community, and at some point during the evening, there will be a murder,” DeWitt noted in his report.