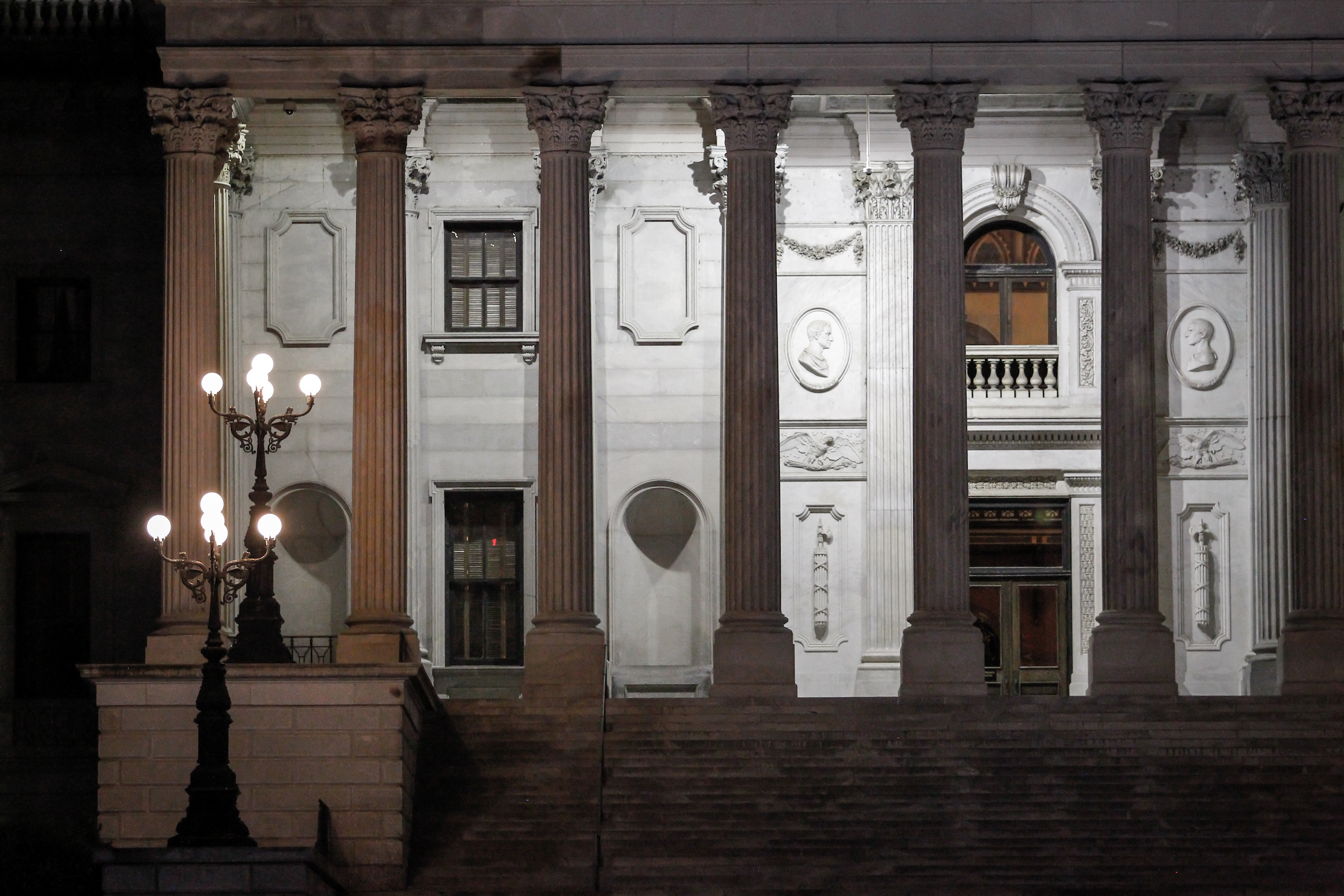 Powerful South Carolina judiciary chairman Chris Murphy issued a public statement this week confirming his recent entry into a treatment facility to deal with substance abuse issues. Murphy, 54, of North Charleston, S.C. is the lawmaker who spearheaded passage of a total abortion ban in the state House of Representatives last month.

That measure failed in the S.C. Senate … bringing this debate back to square one.

Murphy was also attempting to install his wife – S.C. circuit court judge Maite Murphy – as a judge on the state supreme court at the time S.C. House speaker Murrell Smith reportedly told him to get help.

“It has come to my attention that questions about my health have arisen publicly,” Murphy said in a statement provided to reporter Joseph Bustos of The (Columbia, S.C.) State newspaper. “While this issue is deeply personal, I would like to share that after struggling with alcohol abuse, I have sought treatment and am currently taking steps to ensure I am healthy moving forward.”


Murphy’s statement added that he was tackling his addiction “head on” and looking forward to “being healthy and present come when the session begins in January.”

“Alcoholism is a disease that affects many families throughout generations, and mine is no different,” Murphy said. “However, I am extremely appreciative of my family, friends and colleagues for their support during this difficult time.”

Alcoholism and the abuse of other substances is a growing problem within the S.C. General Assembly, according to several sources who spoke with me on condition of anonymity.

“When are the other 169 checking themselves in?” one lobbyist quipped upon hearing Murphy’s announcement, referencing his colleagues in the S.C. House and State Senate. “Is there anyone in (the State House) not abusing alcohol?”

As a recovering addict myself, I wish Murphy every success in his battle against those demons … especially if his addiction was a consequence of the recent illnesses he endured, illnesses which kept him (and his committee) out of commission for several months.

Having said that, my news outlet will continue to hold him and his colleagues accountable for their starring roles in propping up the Palmetto State’s badly broken system of “justice.”

South Carolina is one of only two states in America where lawmakers screen and vote on judges – a notoriously corrupt process which has rendered the judicial branch effectively impotent.

First, a legislatively controlled panel picks which judicial candidates are “qualified” and then submits these names to the legislature for a vote. Then, lawmakers engage in judicial horse-trading to ensure their preferred judges win the legislative elections.

“It is notoriously corrupt … seedy … incestuous,” I noted earlier this week.

Thanks to this shady system, the judiciary in South Carolina has become little more than an annex of the legislature … or more precisely, of the powerful lawyer-legislators who install their cronies as judges (and then reap the benefits of this influence).