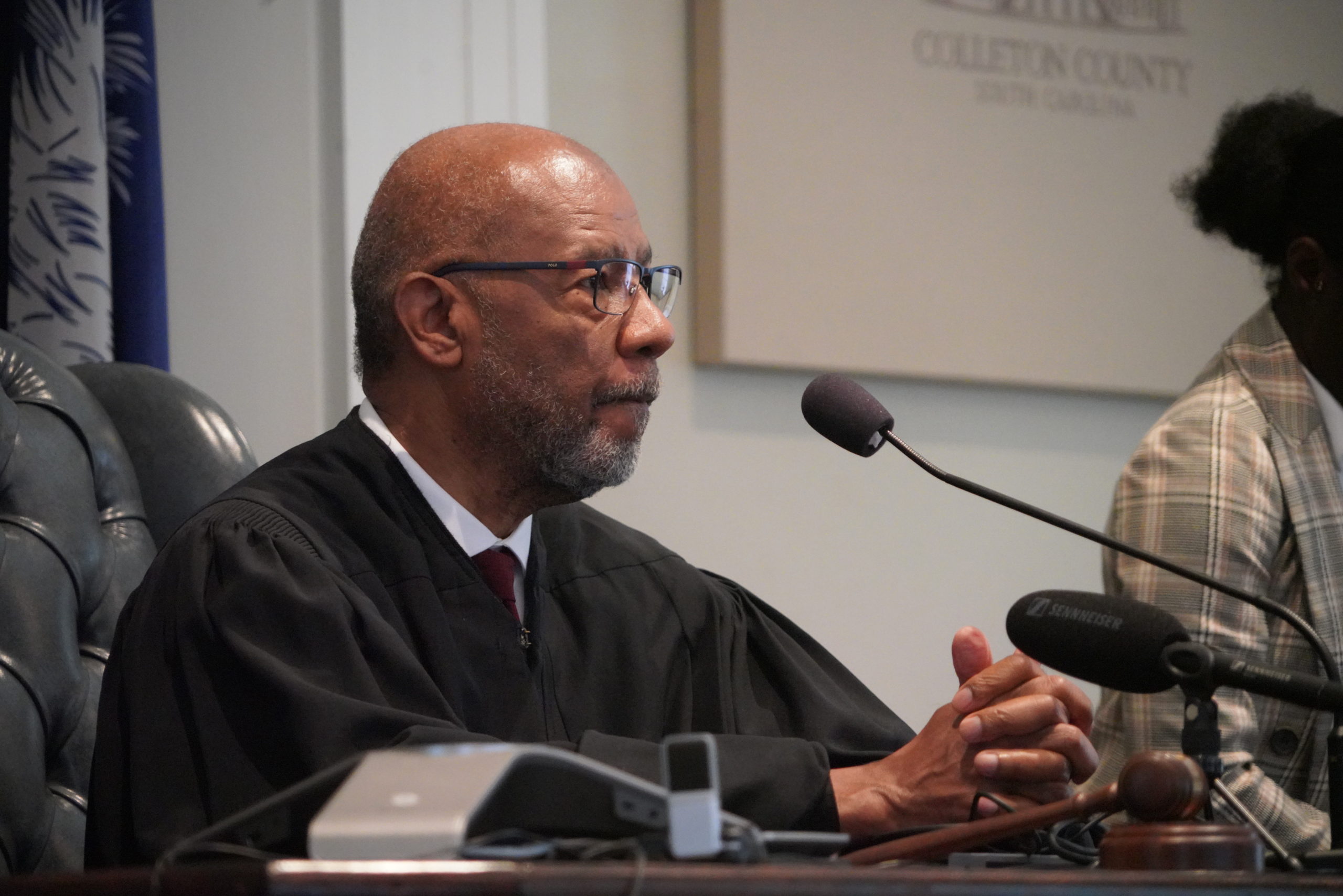 The order – dated August 1, 2022 – instructed both parties that efforts to suppress “pretrial publicity” were denied. That marks a major win for judicial transparency in the ongoing ‘Murdaugh Murders’ crime and corruption saga – which as I have repeatedly noted is much bigger than just a double murder trial.

Indeed, South Carolina’s very system of justice is on trial … including the sort of secretive backroom deals that Alex Murdaugh and his influential allies allegedly relied upon in

At a July 20 hearing in Walterboro, S.C., powerful defense attorney (and state senator) Dick Harpootlian moved that all parties to the case ought to be gagged from speaking to members of the media – and that key motions related to the upcoming trial should be handled in secret.

Newman – a staunch advocate for judicial transparency – made it clear he was not happy with the joint motion, noting how he “specifically disfavors” court orders which sought to limit pretrial publicity.

Newman told the attorneys to submit their motion regarding pretrial publicity in writing, which reportedly took place last week. In responding to this joint motion, Newman affirmed his commitment to keep his courtroom open.

Obviously, this isn’t the first time Newman has issued a bold, courageous (and correct) ruling in connection with this case. Last fall, he denied Murdaugh bond on a pair of felony property theft charges tied to the suspicious death of Gloria Satterfield nearly four years ago.

Satterfield was the Murdaugh family’s housekeeper and nanny for more than two decades. She died on February 26, 2018 after a “trip and fall” incident at the Murdaugh’s hunting lodge – the same property where Maggie and Paul Murdaugh were found murdered on June 7, 2021.

I referenced this decision in a column following the request for a gag order.

“if there is one judge with the courage to insist upon maximum transparency against such a unified front of opacity – it is judge Newman,” I noted. “I just hope he hasn’t been backed into a corner by this unfortunate bargain between prosecutors and Murdaugh’s defense attorneys.”

Harpootlian declined to comment on Newman’s order. As for the response from the office of S.C. attorney general Alan Wilson, spokesman Robert Kittle reminded me that prosecutors are already barred from discussing pending cases by the state’s rules of professional conduct.

“It doesn’t change anything for us,” Kittle said.