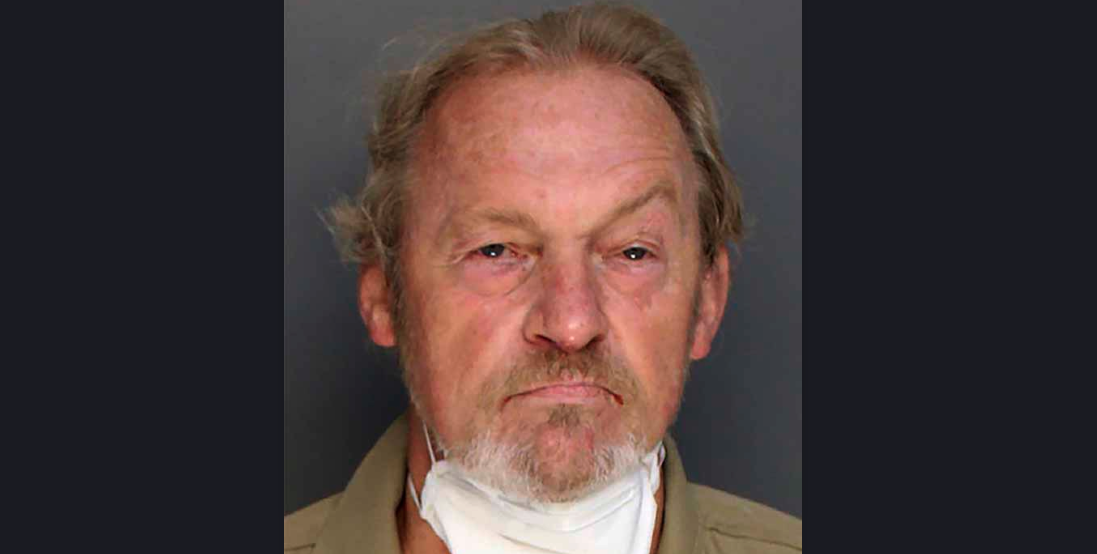 Attorneys representing Gloria Satterfield‘s family have added another person to their list of alleged co-conspirators in the scheme to steal million of dollars from Satterfield’s wrongful death settlement.

The amendment filed Thursday in Hampton County Courthouse adds Curtis Eddie Smith — who is accused of receiving around $2 million in stolen funds from the two fraudulent Bank of America Bank accounts allegedly set up by disgraced attorney Alex Murdaugh — to the Satterfield lawsuit.

Smith was charged with assault and battery of a high and aggravated nature among other serious charges in an alleged shooting on September 4. Nine days after the “shooting,” Murdaugh told police he had hired Smith to kill him as a part of a $10 million insurance fraud scheme. Apparently, that plan spun wildly off course and Smith maintains he was set up by Murdaugh.


In the lawsuit, Smith is accused of receiving money that was “rightfully the property” of the Satterfields.

“Through this action, the Satterfield family hopes to find the answer to the ultimate question: where’s the money?” Bland and Richter’s news release said.

However, Smith’s attorney Jarrett Bouchette told FITSNews that Smith was “not the beneficiary of anywhere near $2 million.”

“As to any financial or legal document or instrument created by or endorsed by Alex Murdaugh, particularly if it relates to a client of his, I think it’s highly suspect,” Bouchette said. “This is a man that’s already indicted, as far as he admitted to taking money from his clients. He was indicted for forgery, among other things, as it relates to clients of his. So I would not take any of these (checks) at face value.”

The lawsuit includes several copies of checks with what appears to be Eddie’s signature on the back.

Earlier this week, Satterfield attorneys filed a lawsuit against Bank of America.

According to the lawsuit, Murdaugh opened up two fake accounts with Bank of America. The first account was opened on September 22, 2015 under the name “Richard A. Murdaugh Sole Prop, DBA, Forge.” The second was a business account opened under the name “FORGE” on August 15, 2018.

While Alex Murdaugh stands accused as the ringleader who allegedly convinced Gloria’s sons to sue him with the help of his attorney friend Cory Fleming and his banker friend Chad Westendorf, Bank of America allegedly facilitated Murdaugh’s theft by allowing him to funnel money though his “Forge” account.

To recap, Murdaugh and Fleming allegedly claimed they were doing a structured settlement for Satterfield’s sons through a legitimate company called Forge Consulting LLC. Instead, Fleming made checks out to “Forge” after Murdaugh opened up a Bank of America account under that name.

Alex Murdaugh is accused of stealing more than $3 million from Satterfield’s wrongful death settlement. To this day, he hasn’t paid the family back a dime.

Bland and Richter have recovered more than $7 million from five parties, including Fleming, Westendorf and Murdaugh’s former law firm, that each settled with the Satterfield family since the lawsuit was filed in September.