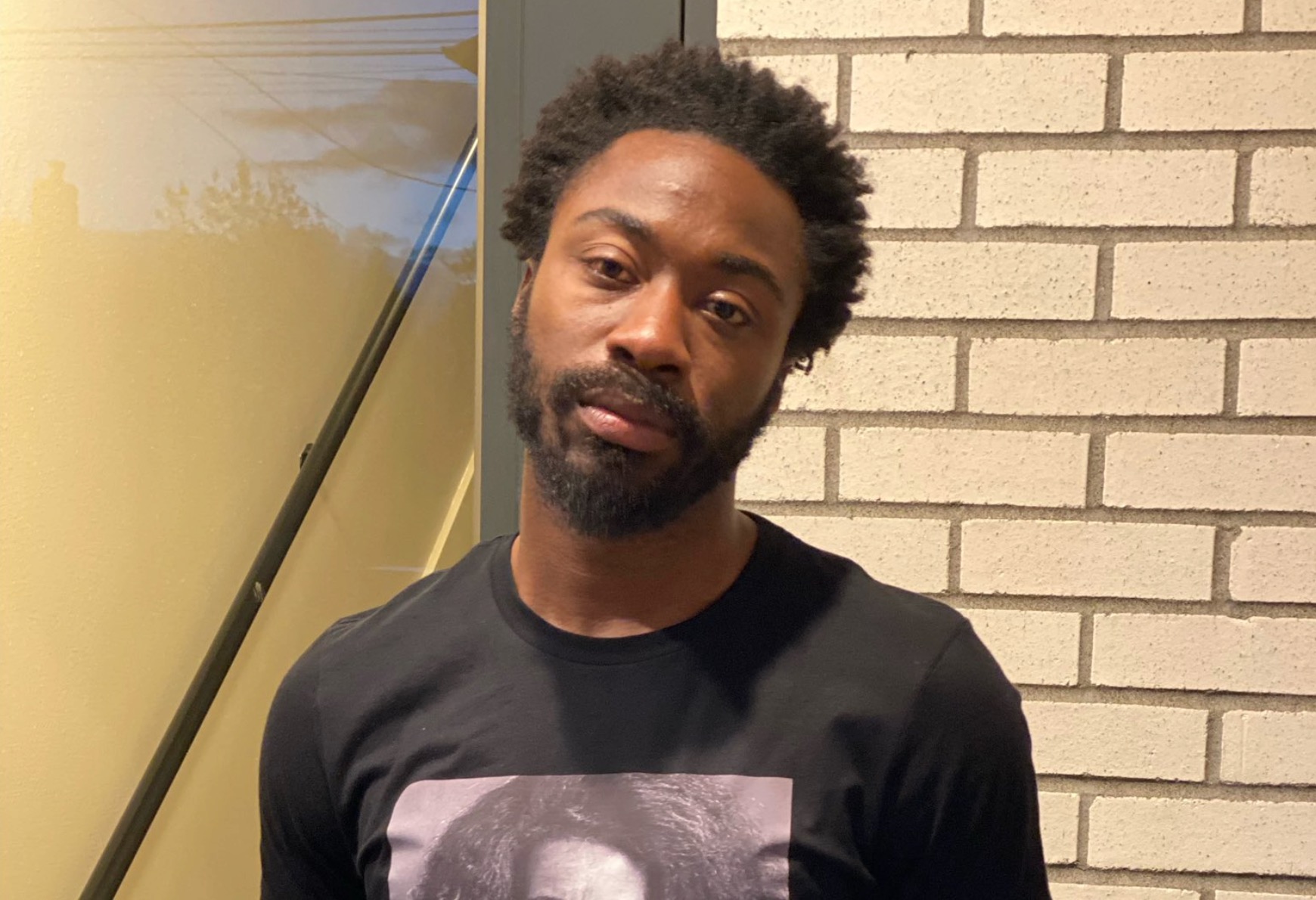 I am not going to try and climb into the heart or mind of former University of South Carolina football star Marcus Lattimore – because it sounds like he doesn’t want me there.

On his website, Lattimore recently addressed the political candidacy (or “fiasco”) of Herschel Walker – a former pro football player who is currently the Republican nominee for U.S. Senate in Georgia.

According to Lattimore, Walker is “stuck in a false sense of reality hermetically sealed in whiteness so tightly that he’s forgotten what it’s like to be black (emphasis original).”


“When he speaks it is filtered from a diabolical reverse bias that is psychologically impossible to become aware of until you step out of the environment where you are coveted and celebrated,” Lattimore continued. “White people have been kissing his ass for forty years. This is all he has ever known. I’m over here like shit – we need to pull a rescue mission to save this motherf*cker!! But the question becomes – has he been immersed in it for too long? Has he completely crossed over? I hope not – but as a fellow running back I just want to cut the bag and pull him out of the abyss of lunacy.”

Of course Lattimore’s post wasn’t really about Walker … it was about him. His life. His experiences.

“For decades football has brought all walks of life together on Saturdays and Sundays,” he wrote. “It doesn’t matter what color you are on game day. Even if we don’t notice it we put all of our predispositions aside when it comes to our school or our team. This is the American way. History shows that there have always been athletes that come along who have the capability to transcend race. In my state, South Carolina, I was one of them and everywhere I went white people loved me. It was addicting.”

Lattimore went on to say that even after he left the game “I made a lot of people happy by just walking into the grocery store.”

“My presence sparked joy into people’s hearts,” we wrote. “What more could anyone ask of life right?”

Right … but that’s somehow supposed to be a bad thing?

According to Lattimore, the murder of George Floyd in Minneapolis, Minnesota in June 2020 changed him – or rather awakened him to who he really is. And who he was not.

“When you’re in their circle, going to their parties, invited over to their house, hanging out with their children, embracing their constructed version of Christianity, attending big wig fundraisers; you start to dress like them, talk like them, walk like them,” he wrote. “Unconsciously you start to wipe any trace of your heritage. They validate and confirm your identity as one of them. The laws of human nature take over, and just like a spell, you’re hypnotized conforming to their ways. In a sense, you become white. Until you’re not. This was my life from 2007 – 2020.”

Lattimore played three seasons at South Carolina from 2010-2012 – amassing 2,677 rushing yards and a school-record 38 touchdowns. He also had 767 receiving yards and three touchdowns prior to suffering a career-ending injury to his right knee during a game against the Tennessee Volunteers on October 27, 2012.

One of the most beloved Gamecock players of all-time, Lattimore was drafted in the third round of the 2013 NFL draft by the San Francisco 49ers – but he never played professional football due to lingering complications from his knee injury.

That knee injury was absolutely horrific, by the way. People literally cried when it happened. In fact, it was so positively gut-wrenching to watch the first time that I have yet to look at the replay … a decade later.

But to Lattimore’s point, why were people crying?

Was it because of who he was? Or who he was to them? What he did for them?

Clearly, there are a lot of dumb woke takes out there these days – but does Lattimore have a point regarding his years of immersion within white culture?

Oh, and a lot of people are just plain racist. Some murderously so …

Again, I am not sure how I feel about Lattimore’s column … but I am glad he put it out there. It’s a conversation worth having – and my news outlet is committed to hosting those conversations.