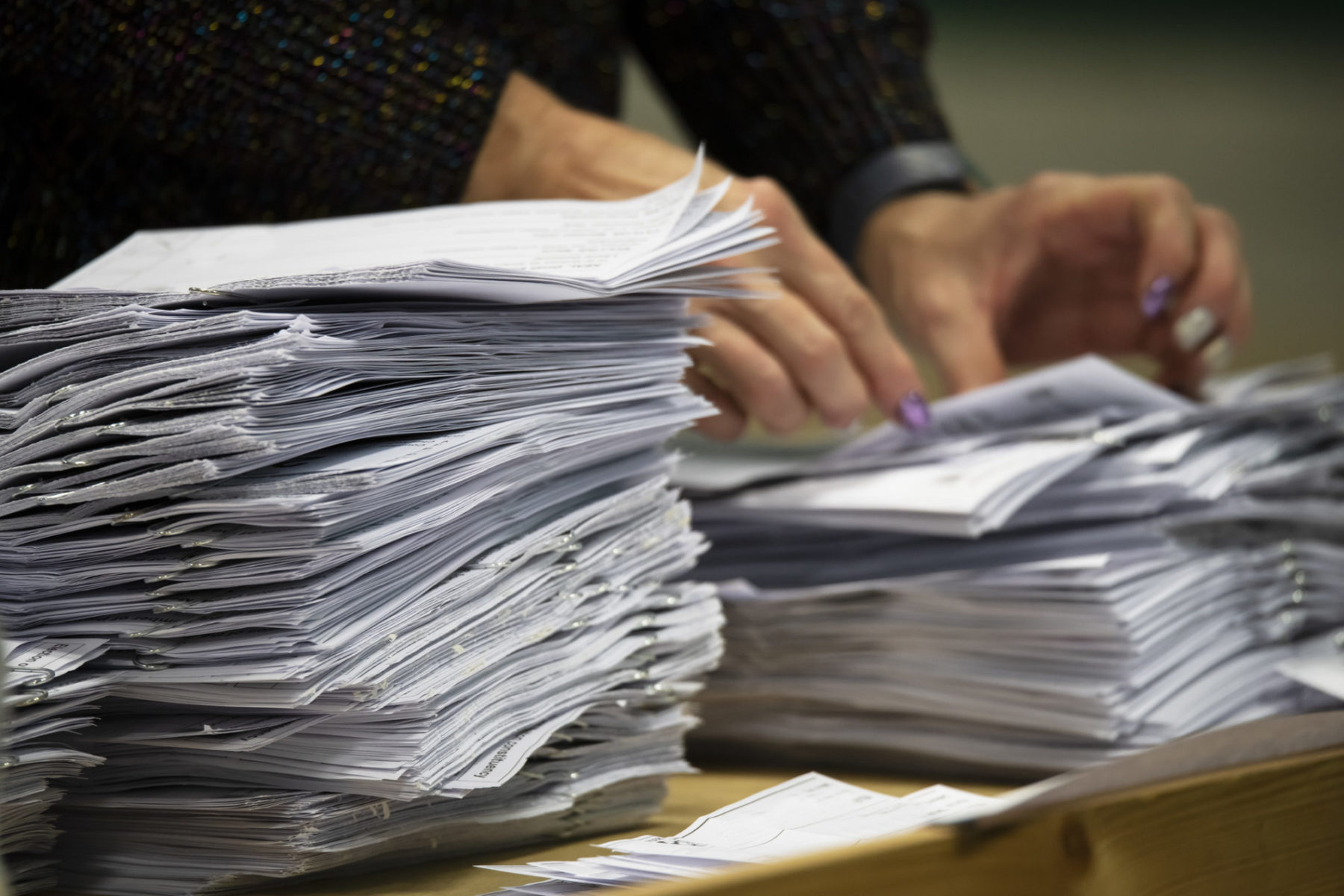 Led by Bluffton, S.C. attorney Lauren Martel, this ‘MAGA slate’ is challenging the outcome of the race based in part on the fact that poll managers were not administered oaths in accordance with state law.

According to S.C. Code of Laws § 7-13-100, all managers “before opening the polls … shall take and sign” the following oath:

“We do solemnly swear that we will conduct this election according to law and will allow no person to vote who is not entitled by law to vote in this election, and we will not unlawfully assist any voter to prepare his ballot and will not advise any voter as to how he should vote at this election.”

According to S.C. Code of Laws § 7-13-72, the oath “must be immediately filed in the office of the clerk of court of common pleas of the county in which the managers and clerks are appointed.”

Did that happen last week? No.

“I believe this election is void,” Martel wrote in a letter to SCGOP chairman Drew McKissick.

According to Martel, the June 14 primary election was “overrun with unfair practices.” It was also not secure, she alleged, as “components of the system such as the electronic poll books were connected to wifi/ mifi and thus potentially subject to manipulation.”

“We would like to have a forensic audit of the statewide official counts,” Martel wrote in her protest letter.

(Via: Lauren Martel for Attorney General)

“I am not doing this … because I lost,” Martel insisted. “But because there were clear violations and the law was not followed.”

Betsy Lamb, a candidate for S.C. House District 81 in Aiken County, is also formally contesting the results of her election. Lamb received 1,359 votes (or 37.32 percent of all ballots cast) in her campaign against third-term incumbent state representative Bart Blackwell – who drew 2,282 votes (or 62.68 percent).

“Every county failed to certify the poll managers and clerks with the constitutional oath as required by law,” Lamb said. “Poll workers are required to be duly sworn with their oaths recorded at the county clerk’s offices. It raises them to a higher standard. None of the poll workers have ever been sworn in going back to at least 2008 in Aiken County alone.”

Lamb also said she checked Richland County and found “no oaths on file … for years.”

”This is not about me winning or losing, although it is fortuitous that I DID lose, because I probably would have never looked into the race so closely,” Lamb wrote on her Facebook page.


Have any of the challengers contesting last Tuesday’s election presented evidence that the alleged irregularities would have changed the outcome of their race? No … not yet, anyway.

State election officials certified the results of the 2022 primaries last week. The protests – which were due on Monday – will be heard by the SCGOP executive committee. The standard for review? First, whether the alleged irregularity can be documented – and second whether it impacted the outcome of the race.

In other words, it is not sufficient to prove something (things?) went wrong with the election – a challenger must also prove they went sufficiently wrong so as to cost them the race.

“The candidates will have to show that not filing these signed oaths with the clerks of court cost them their margin of loss,” one election official told me.

Still, the failure of counties to properly administer and record the oaths of poll workers is totally unacceptable – and precisely the sort of thing that breeds distrust in our voting system.

Also, there is nothing the S.C. Election Commission (SCVotes.gov) can do about the problem – because state lawmakers utterly failed to fix the broken structure through which elections are administered in the Palmetto State. Oh, and they also gagged the director of the statewide commission – essentially making it impossible for him to address these structural problems.