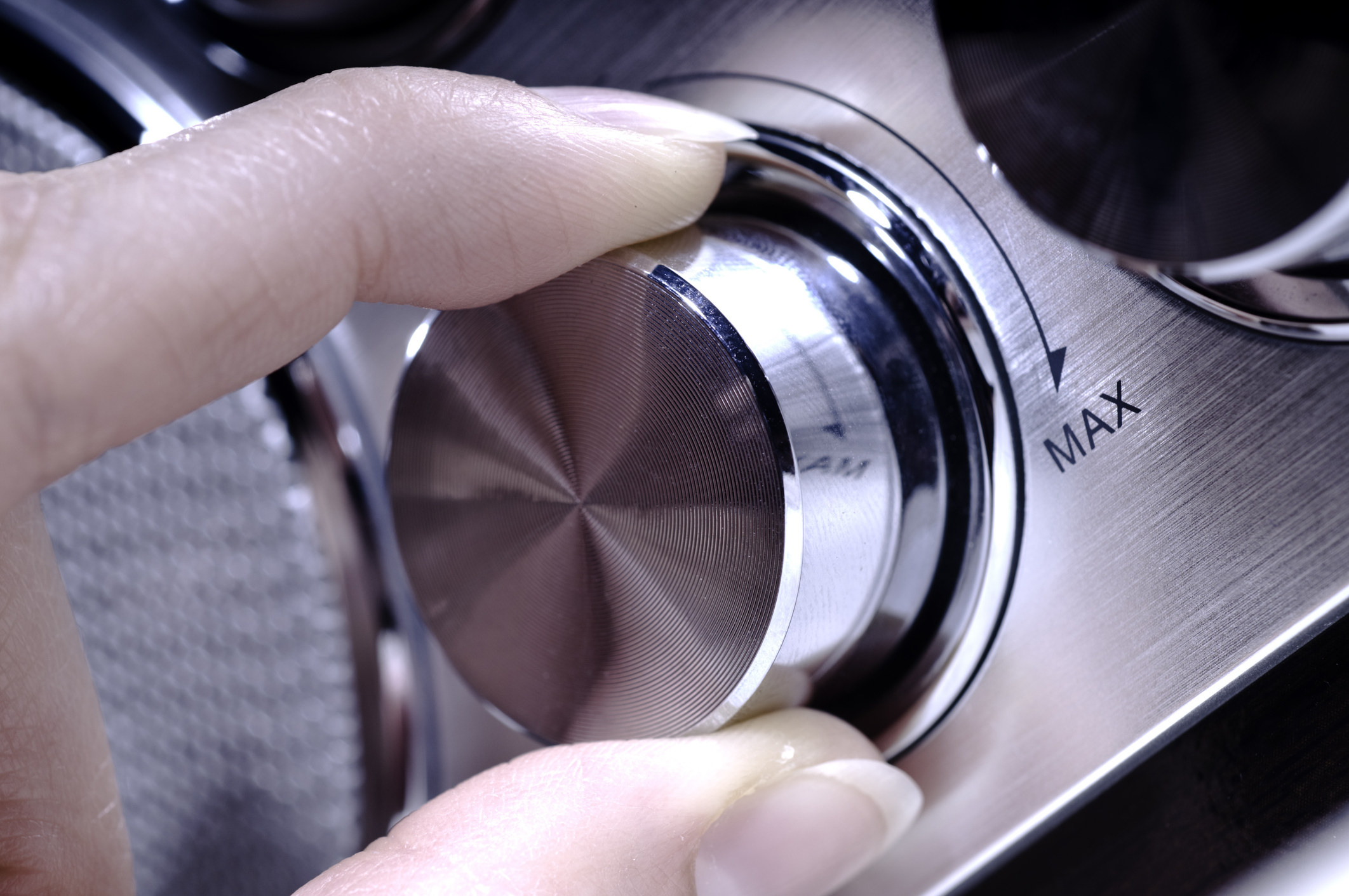 “Cancel my subscription,” the woman shouted at me over the phone, manifestly miffed at having exposed herself (voluntarily, I might add) to one rant too many from our provocative guest columnist, Prioleau Alexander.

I get phone calls like that often – about stuff I write and pieces others have published. And no, they don’t make me mad. Honestly, I love passionate feedback.

If a video or article on this news outlet (from me or anyone else) generates a strong emotional response – I’ve done my job for the day.

Here’s the problem with the caller’s premise: I am not concerned about going down (in a conflagration or any other fashion). And I don’t think Prioleau’s work is trash. I think the man is a genius of the first order – a rare independent thinker and purveyor of critical thought who effortlessly debunks our nation’s prevailing herdthink with deliciously dry, wickedly sardonic screeds.

Screeds which I am honored to publish, by the way.

Think of it like this: If the window of discourse – a.k.a. the Overton Window – is veering leftward like a shiny new Aston Martin, Prioleau is the traffic boot on the drivers’ side … screeching, sparking and scarring up the pavement.

And as long as I am editor of this news outlet, those sparks will continue to fly …

I am jealous of Prioleau’s writing, to be perfectly honest … which pains me to say. The only other person I’ve ever said that about is our executive editor, the inimitable Liz Farrell. She and Prioleau are just better than me … which pisses me off.

Later this month my news outlet will be welcoming another writer whose abilities have aroused my envy … a writer whose views (on the surface anyway) have little to no congruence with my own. In fact, I would venture to say our Venn diagram of ideological alignment resembles the Korean demilitarized zone. Or my dinner plate anytime my wife serves green beans (ya gotta keep ’em separated).

This writer and I are probably the most unlikely pairing since Willie Nelson and Julio Iglesias. Or Run-DMC and those old white people.

But hey … “the winds of change are always blowing,” amiright?

If adding Prioleau to the rotation prompted a flood of subscription cancellations from readers on the left, this new voice will probably have the same effect among readers on the right (especially if she curses – which I’m kinda hoping she will).

Whatever the fallout, it is worth it to me because her writing is that good. Actually, screw “that good” – it’s art. And art deserves to be admired – even if I have spent the last decade-and-a-half arguing against all she endorses and in favor of all she opposes.

Confined (for now) to social media, the words this author hurls are exposed nerves. Blunt instruments. Flashing neon. They are gripping, combative, rebellious and unbridled – a beating heart stuck to a sleeveless dress. But then she changes gears on you … like Rage Against the Machine suddenly trailing off into a cartoon rainbow rollercoaster. And before you know it, her staccato, distortion pedal dissonance has somehow morphed into a soothing symphony of affirmation. Of uplift. Of hope.

I think the left has always been better than the right when it comes to turning phrases and sparking inspiration … and I believe she is one of the left’s great untapped assets on both fronts. Ironically, though, she’s spent a solid portion of her public life being told by those on the left to pipe down. While being slammed by the right (including me). This attempted muzzling has given her prose a pent-up quality that bursts forth like a racehorse out of the gate.

Wait, though: Why would I turn over my microphone – which has broadcasted a right-of-center (albeit staunchly libertarian) worldview for years – to a liberal provocateur? No matter how good (or good-looking) she is?

It all goes back to the “marketplace of ideas” – to the competition in pursuit of truth which serves as my foundational principle.

“The most important belief this news outlet will ever advance (so long as I am involved with it, anyway) is an unwavering commitment to the marketplace of ideas,” I wrote in a column about the open microphone three years ago.

Articulated by the late U.S. supreme court justice Oliver Wendell Holmes Jr. – who coined the term in his famous dissent from the 1919 supreme court case Abrams v. United States (250 U.S. 616) – this principle maintains “the ultimate good desired is better reached by free trade in ideas – that the best test of truth is the power of the thought to get itself accepted in the competition of the market.”

Also, I don’t really know the extent to which our newest contributor will engage politically or ideologically. She’s certainly free to speak her mind on any subject she wishes, but there’s so much more to her than what fits in the vanguard of current thought – and I think the more intimate, apolitical journeys she shares could wind up having a deeper and more lasting impact on readers.

As I wrote to her recently, it takes something/ someone truly special – something/ someone truly authentic and original – to get my blood flowing these days. We are operating in a world in which people are desperate to be reassured, I told her. To be coddled. Spoonfed. Indulged. Affirmed. This fear/ need is calcifying hate and distrust in the hearts of those otherwise inclined to be good and decent people – and worst of all it is making us LAZY.

Every day, far too many of us are surrendering or farming out our thought processes – our very minds. Conditioned to seek conformity to our own beliefs, we show reflexive contempt for those whose views may differ from ours. With the rise of cancel culture, this has become a zero sum game. It is no longer sufficient to merely embarrass or expose an ideological rival – they must be destroyed.

So we stare into our feeds and regurgitate the pull of polar provocateurs – professional “dividerers” who make bank manipulating truth and manufacturing rage in service of the prevailing “bipartisanshit.” And having been duly incensed by the outrage du jour, we snipe spite and spew mindless venom at multiple targets across a myriad of platforms – seeking interpersonal vengeance or the scalp of some societal straw man.

It’s all so tribal.  So thoughtless. And so depressing.

Nor, frankly, is it anything new.

Maybe I am clinging to my last shred of naïveté, but I truly believe people like Liz, Prioleau, our newest contributor – and yes, you – can raise the level of debate in this country (and more importantly in our communities). I truly believe that together we are capable of convincing people it’s okay to think for themselves again – to think of those around us as being comprised of more than just their beliefs and appearances (or others’ preconceptions about those beliefs and appearances).

In covering the world around me, I have always tried to dig beneath the letters, numbers and labels seen on the surface … to actually unpack the box and talk about what’s inside. But the most important thing I do is to provide a platform for others who are doing the same (whether I agree with them or not).

If that’s the sort of conversation you want to support, I am eternally grateful for your clicks and subscriptions. If not, that’s fine too.

Just know this: We are going to have the conversation. And you can be a part of it anytime you want.

“That the powerful play goes on, and you may contribute a verse,” Walt Whitman once wrote.

Well, on this news outlet the floor is always open … and the microphone is always on.