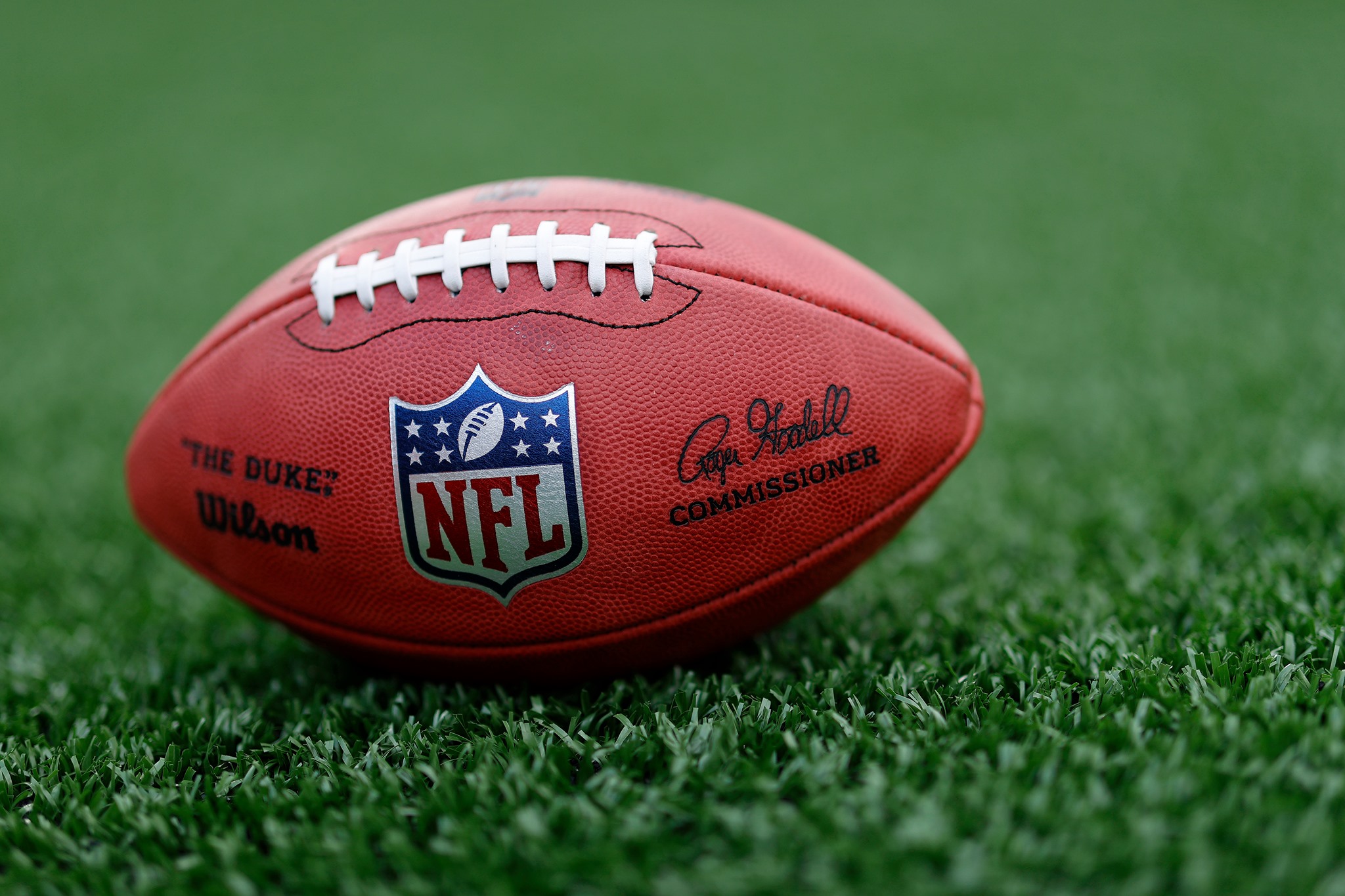 The National Football League (NFL) honored the late Dreasjon “Sean” Reed this week – calling him a “social justice hero” and naming him as one of 87 victims of “systemic racism” in our nation.

Fans were encouraged to “say his name” – and earlier this year linebacker Matthew Adams of the Indianapolis Colts wore a decal honoring the 21-year-old Reed.

“He deserved justice!” Reed’s mother is quoted as saying on the league’s tweet. “He was a human being, a son, a brother, and a friend. He is my son and I love him.”

Does Reed deserve to be honored, though?

To recap: Reed was shot and killed on May 6, 2020 by officer Dejoure Mercer of the Indianapolis Metropolitan Police Department (IMPD). Not that it should matter, but Mercer is also black.

Last month, a special grand jury in Indiana declined to prosecute Mercer in connection with Reed’s death – citing “insufficient evidence” to indict him of a crime. Again, not that it should matter, but the prosecutor overseeing the case – Rosemary Khoury – is also black.

Based on the facts of the case, the grand jury made the right call.

On the night of his death, Reed was observed by IMPD deputy chief Kendale Adams (who is also black) driving recklessly on Interstate 65. How recklessly? Reed’s car “almost struck other vehicles” as it drove “at a high rate of speed … disobeying all traffic signals,” according to a statement IMPD provided to WISHTV 8.

In an effort not to endanger bystanders, police called off the pursuit of Mercer and “backed away from the vehicle” – although they continued to follow him.

Shortly thereafter, Reed pulled into the parking lot of a local business and attempted to flee from police on foot – at which point he was engaged in a “short foot pursuit” after “disregarding the officers verbal commands to stop.”

Reed was tased during this foot pursuit, but according to Indianapolis police “the taster was ineffective, and an exchange of gunfire between (Reed) and (Mercer) followed.”

Reed fired at least two shots at Mercer, who returned fire – killing him.

In addition to the shots fired at police on the evening of May 6, Reed’s firearm was forensically matched to shell casings from two recent drive-by shootings in the Indianapolis area.

Text messages obtained from Reed’s phone confirmed his involvement in the two shootings.

Based on the above facts, here is a brutally honest question … what in the hell was the NFL thinking when it decided to honor Reed?

Clearly, there are victims of police misconduct in America. Anyone who watched what happened to George Floyd knows that. And such misconduct must be called out – condemned, actually – as being fundamentally incompatible with individual liberty.

We did just that following Floyd’s death … and will continue to do that in cases where the facts clearly point to police misconduct.

But in this case, there was no police misconduct.

In this case, law enforcement officers operated by the book in attempting to peaceably detain an individual who was an obvious threat to public safety. He refused to be detained, however, going so far as to fire his weapon at officers during their pursuit of him.

That is not a victim of police misconduct, people.

Bottom line? You are rarely going to find a clearer example of justifiable use of lethal force as this case – which makes it absolutely unfathomable (and inexcusable) that the NFL has chosen to single Reed out as some sort of “hero.”

Also … where is the “systemic racism” in this case?

In fact, prosector Khoury noted that the grand jury conducted “a thorough, impartial investigation” before it cleared Mercer of wrongdoing last month.

Again, we understand the importance of drawing attention to police misconduct – and holding officers (and law enforcement leaders) accountable when they violate their oaths and abuse the public trust. We also categorically oppose all forms of discrimination in the administration of core functions of government (especially law enforcement).

But “honoring” violent criminals in the way the NFL has honored Reed – portraying them as victims of “racism” – totally undermines that effort.

The NFL should be ashamed of itself. In fact, we believe the league owes an apology to the IMPD and to law enforcement officers – black and white – across America who are doing their best to keep our communities safe during incredibly difficult times.

How Fast Track Might Still Stall In US Senate