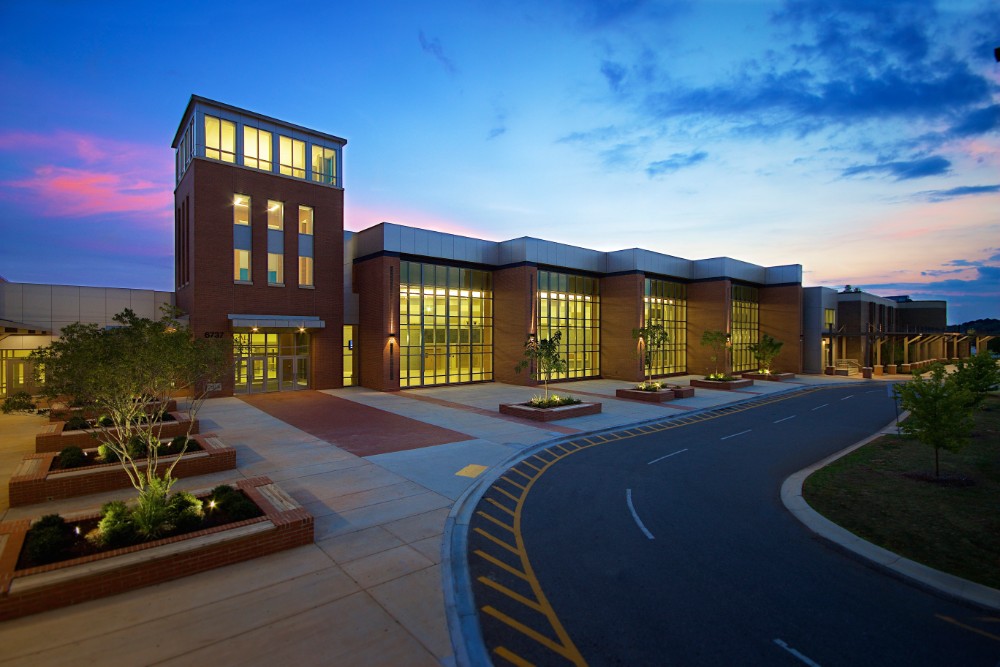 A threat which shut down a Columbia, South Carolina high school last week – and which forced a delayed reopening of the school this week – remains under investigation, according to local law enforcement officers.

According to Adam Myrick of the Lexington county sheriff’s department, investigators are “still looking into” the threat – which led to the cancellation of in-person instruction at Irmo high school on Friday September 24 and forced a two-hour delay in its opening on Monday, September 27.

On Friday, Myrick issued a public statement on the status of the inquiry.

“We’re looking into comments made by a suspended Irmo high school student in a social media video,” Myrick said at the time. “While we continue efforts to review the contents of the video, we’re not aware of any direct threat made against the school by the student.”

No direct threat? Then … why shut down the school?

The statement said the sheriff’s office would “continue to work with Lexington-Richland five school district leaders to ensure Irmo high teachers, staff and students remain safe and secure when they return to campus Monday.”

No suspects have been identified in connection with the alleged threat to the school, and no arrests have been made (nor have any charges been filed) related to the mysterious “threat.”

Students at Irmo told this news outlet on Monday morning there were “extra cops” at the school – and that several doors to the school’s west wing had been “boarded up” after what was described to them as a weekend “break-in.”

Myrick confirmed a break-in took place at the school on Saturday – adding an incident report related to that break-in would be forthcoming.

While law enforcement continues its inquiries, officials with Lexington-Richland school district five are under fire for their handling of the situation – including alleged inconsistencies in communicating information about the nature of the threat to teachers and parents.

The school district sent a letter to parents on Friday morning referencing “a large number of teacher absences” that day – absences which forced the school to transition to an “eLearning” day and delay the opening of school this week.

“Officials and law enforcement are investigating safety concerns expressed by students and staff, but no credible threats have been found at this time,” a statement from district officials noted.

No further information has been shared with parents by the district, although its interim superintendent – Akil Ross – sent out a video message over the weekend urging the community to “circle the wagons.”

Ross’ video did not reference the Irmo threat – however, I have received numerous messages from concerned parents about Lexington-Richland Five’s alleged efforts to minimize the nature of the threat.

“They were going to pass this off as Covid-related,” one source familiar with the situation told me.

So … what was the threat about?

This news outlet has received information from numerous district sources, parents and students who claim the threat to Irmo high school was “gang-related.”

A message from a parent received last week referenced the threat as “serious” – adding it took district officials entirely too long to ascertain just how “real” it was.

Meanwhile, students at Irmo told this news outlet the threat was called in by a gang “whose rivals go to school here.”

“The threat was that they would shoot up the school,” one student told me.

Another student said the gang made specific threats against teachers, which prompted the mass “absences.”

Local law enforcement has yet to confirm whether they are investigating any gang connections to the social media video they referenced last week in commenting on the Irmo high school shutdown.

The Irmo shutdown – or rather its temporary transition to “virtual” learning – comes as parents are bombarding me with reports of escalating violence at South Carolina’s struggling, government-run schools.

Earlier this month, in fact, I took inordinate amounts of grief from left-leaning Twitterers for posting videos of violence at another Columbia, S.C. area high school – A.C. Flora – to my social media page. According to my sources, one of the recent fights captured on video at A.C. Flora began when a student flashed a gang symbol to a member of a rival gang.

This news outlet is in the process of reviewing available records related to violence in South Carolina schools. Stay tuned for further reporting on this subject in the weeks to come.