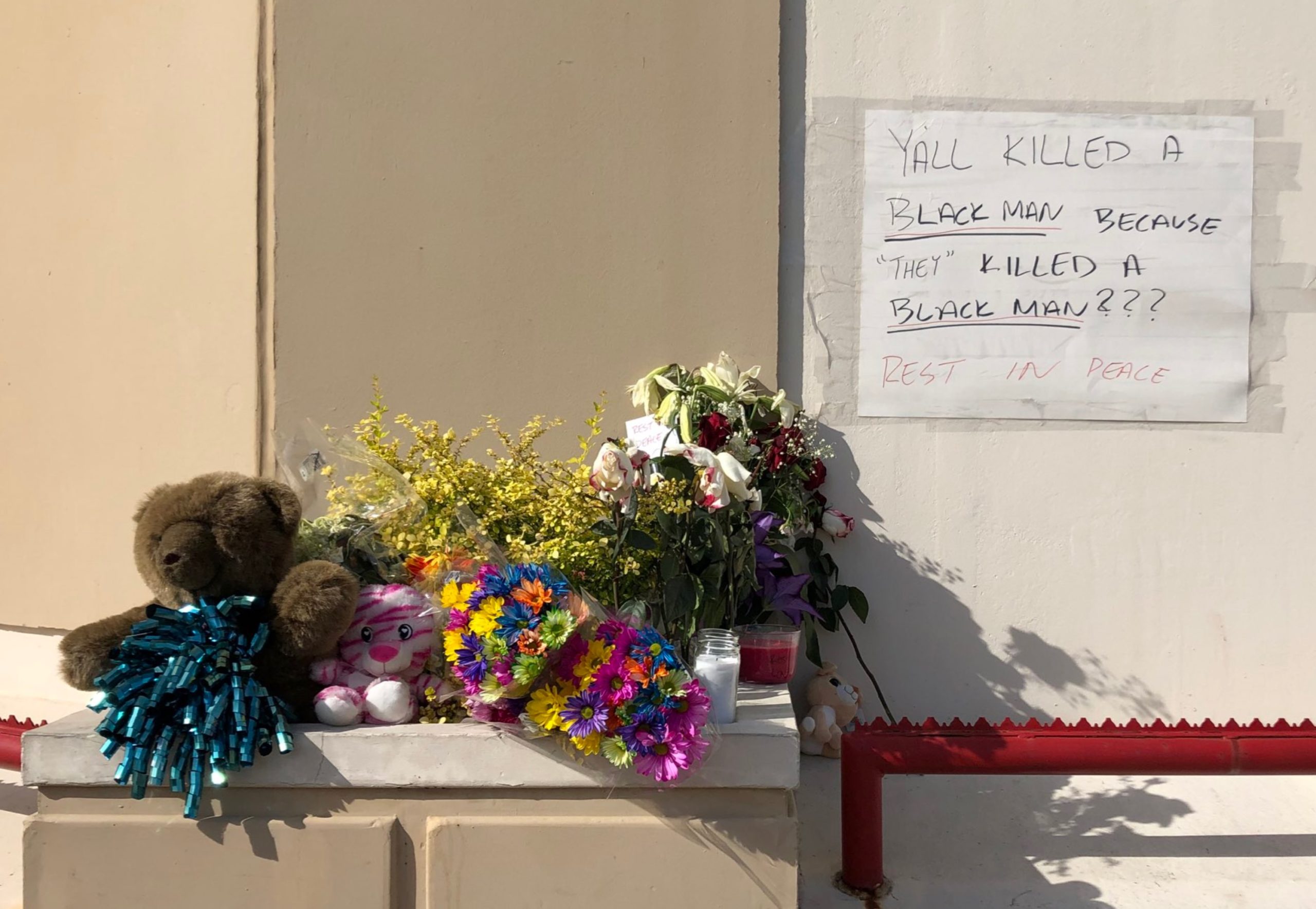 A retired 77-year-old police chief was shot to death by rioting looters outside of a pawn shop in St. Louis, Missouri early Tuesday morning. The killing was captured live on social media as an ongoing spasm of organized, mob violence continued paralyzing the nation in the aftermath of the killing of George Floyd in Minneapolis, Minnesota on Memorial Day.

Retired police officer David Dorn was shot at around 2:30 a.m. CDT on Tuesday (June 2, 2020). He died on the street outside of Lee’s Pawn and Jewelry, the store he was defending from looters. Rather than rendering medical assistance to Dorn, rioters stood by and filmed his final moments – videos which were streamed live on social media.

There are no suspects in Dorn’s killing as of this writing … a reward has been offered, however, for information leading to the arrest of his killers.

According to reporter Kim Bell of The St. Louis Post-Dispatch – the paper of record – Dorn was a friend of the pawn shop’s owner and would go to the site “when burglar alarms sounded to check on the building and make sure it was secure.”

Dorn was a 38-year veteran of the St. Louis police department and later served as police chief in Moline Acres, a city located in northern St. Louis.

Bell’s story quoted the Ethical Society of Police – a group which represents black police officers in St. Louis – as calling Dorn “the type of brother that would’ve given his life to save them if he had to.”

The group also praised Dorn for his commitment to his community.

“To put into context how much Captain Dorn believed in being apart of the neighborhoods he once policed in, we would often see him walking his dog in North St. Louis or shopping at a store nearby,” the group noted. “Most current and retired officers leave the city as soon as they can.”

Dorn’s killing – like the killing of Floyd – is despicable.

Most importantly, though, we condemn the pervasive narrow-mindedness and one-way, media-driven herd-think that is legitimizing the violence while simultaneously attempting to assign moral superiority or inferiority to one ideology versus another, one race versus another … one life versus another.

Make no mistake: Such one-sided, hypocritical, discriminatory perspectives are fueling the ongoing violence every bit as much as the killing of Floyd, or the domestic terrorists who have infiltrated peaceful protests of his death to advance anarchy, destruction, theft … and more death.

“Our view … or else,” is not an invitation to a dialogue, it is a diktat.

And a brick through a window – or to the face – is not the start of a conversation, it is an act of aggression that only escalates a vicious cycle.

Bottom line: Until all of us condemn these narrow perspectives – and the violence they are fueling – we are never going to be able to have the real conversation that we so desperately need to have in this country.

We are not alone in condemning this one-way ratchet, either …

U.S. senator Tim Scott, who has been a rare voice of common sense amidst the ongoing cacophony of violence and madness, issued a powerful statement in response to Dorn’s death.

“This has to stop,” Scott said. “The more lives we lose … the more lives that are stolen … we fall farther and farther from the solutions we need. Rest In Peace, Chief Dorn. We must find justice for you.”