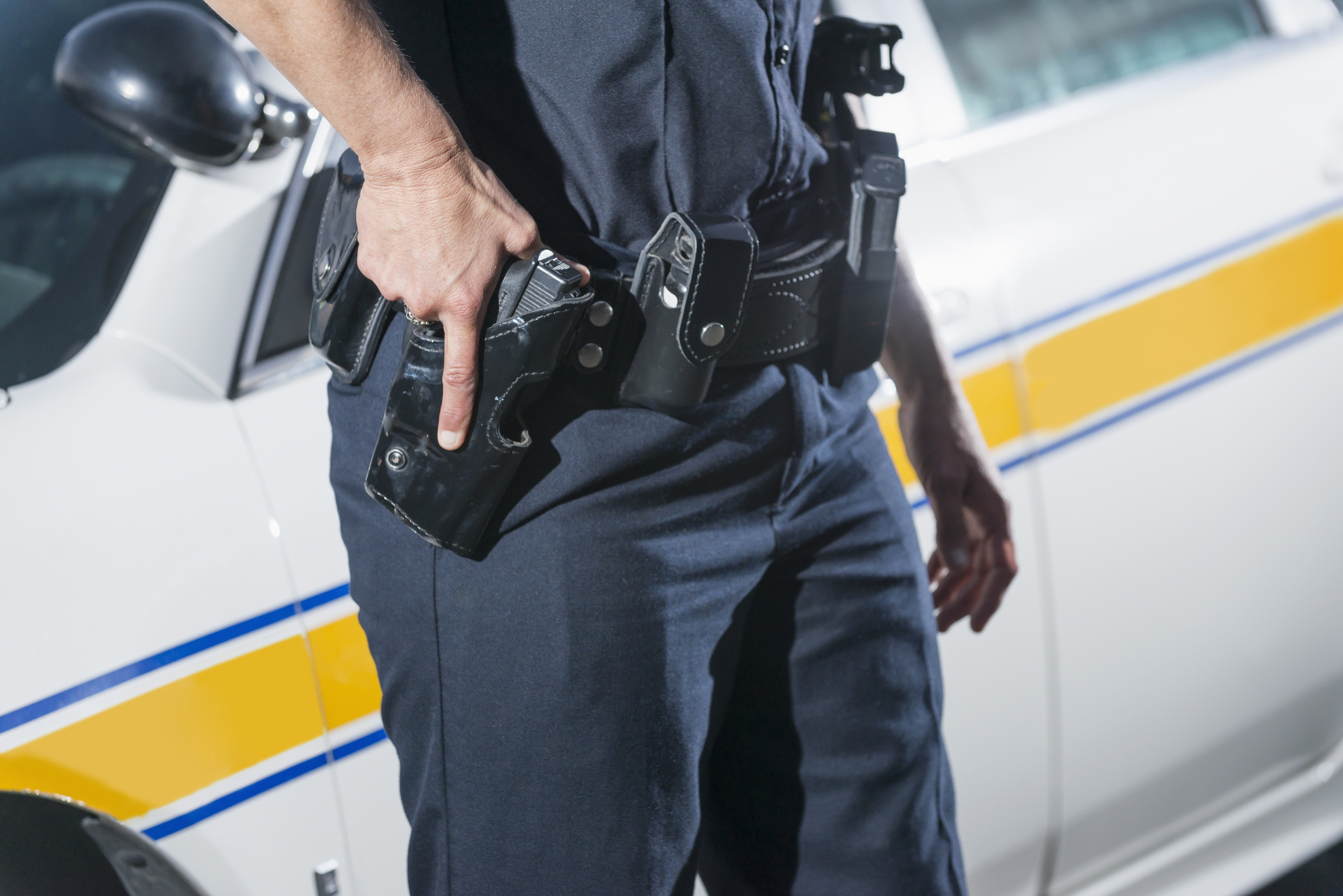 When it comes to the pursuit of justice for victims of violent crimes – or efforts to hold perpetrators of violent crimes accountable for their actions – race shouldn’t matter. Everyone should be treated the same. Similarly, race shouldn’t matter when it comes to holding law enforcement officers accountable for their actions – especially when those actions involve the use of deadly force.

Actually, let me rephrase that: Barring incontrovertible evidence of deliberate discrimination in any of the aforementioned scenarios, race doesn’t matter.

Good is good, bad is bad. Things aren’t any better or worse pursuant to pigmentation … unless there is definitive proof race played a role in the action (or alleged inaction).

In the final analysis, though, the numbers are what they are … and we do a disservice to authentic racism when we seek to affix it to an entire profession (or calling) absent any fact or foundation.

That’s why a recent opinion piece from McClatchy editorial writer Isaac Bailey – who seems predisposed to viewing everything through the prism of race – is so dangerous.

Hardly long enough to register as a Democratic campaign mailing, Bailey’s piece eschews both narrative and facts in conflating a pair of recent officer-involved shootings in the Palmetto State – one of which he admittedly forgot all about.

Does that sound like “rubber stamped innocence” to you? Or the product of a “phony investigation” by the S.C. State Law Enforcement Division (SLED) – the agency which probes the vast majority of officer-involved shootings in South Carolina? Because Bailey’s column unmistakably insinuated that phoniness and rubber-stamping were standard operating procedures at SLED.

I don’t have exact numbers in front of me – and I am not sure how many law enforcement arrests SLED failed to include in its press releases – but a cursory review of these releases from 2020 and 2021 yielded fifty-nine announcements detailing the arrests of current or former cops on various charges.

Oh … and sheriffs? SLED has arrested at least fifteen of them over the last decade – which is possibly one reason certain sheriffs don’t want the agency investigating their officer-involved shootings.

Seriously, though, that is quite a lot of guilt determined by an agency Bailey would have you believe is handing out hall passes to killer cops.

Could it be Bailey is – pardon my coarseness – talking out of his ass?

“I will admit I only remembered the (first) incident after hearing about a more recent shooting in Georgetown,” Bailey acknowledged.

Hmmmm … perhaps Bailey forgot about the first incident because it didn’t adhere to his white-versus-black worldview? His recollection sufficiently jarred, however, he proceeded to profess his further ignorance as it related to the second incident – the July 16, 2022 shooting of 50-year-old Robert Frazier in Georgetown, S.C.

“I don’t yet know what to make of the most recent shooting,” he acknowledged. “We just don’t have enough details.”

Later in the same piece, Bailey reiterated “it’s far too early to make a sound judgment.”

Nonetheless, professed ignorance of the facts failed to stop Bailey from rushing to a definitionally unsound judgment.

“Saying a man had a knife is not enough to declare the cop justified,” he wrote. “This is bright red South Carolina. If the possession of a gun isn’t automatically considered a threat, neither should simply possessing a knife.”

“Community trust in police is paramount, something that is lacking far too often,” Bailey noted in concluding his woke crayon commentary. “We have to believe SLED won’t conduct a phony investigation and rubber stamp a declaration of the officer’s innocence. My level of skepticism is high, given what I know about how such investigations have been handled within the state and nationally, making it difficult to hold cops to account. We give cops the authority to snuff out life. We must ensure they use that level of force only when necessary.”

I am curious … what exactly does Bailey know about “how such investigations have been handled” in South Carolina? Because he provided absolutely nothing to qualify or justify that statement. All we know, in fact, is that by his own admission he hasn’t so much as the foggiest conception about the incidents leading to those investigations. Oh, and to the extent he is aware of the facts – they actually contradict his preferred narratives.

Bailey and I are in agreement on one thing, though: Cops should not be “shielded from the consequences of bad acts.” That is one reason my news outlet has repeatedly championed transparency as it relates to evidence from officer-involved shootings – much of which is currently not subject to disclosure under the Freedom of Information Act (FOIA).

“We should expect full transparency from law enforcement agencies,” I noted earlier this spring. “And independent investigations.”

Indeed we should … and shame on any investigation which fails to provide such transparency and independence. But shame on Bailey for impugning the integrity of those doing the investigating via ignorant, partisan speculation – woke babble which ran expressly counter to the very examples he cited in his piece.