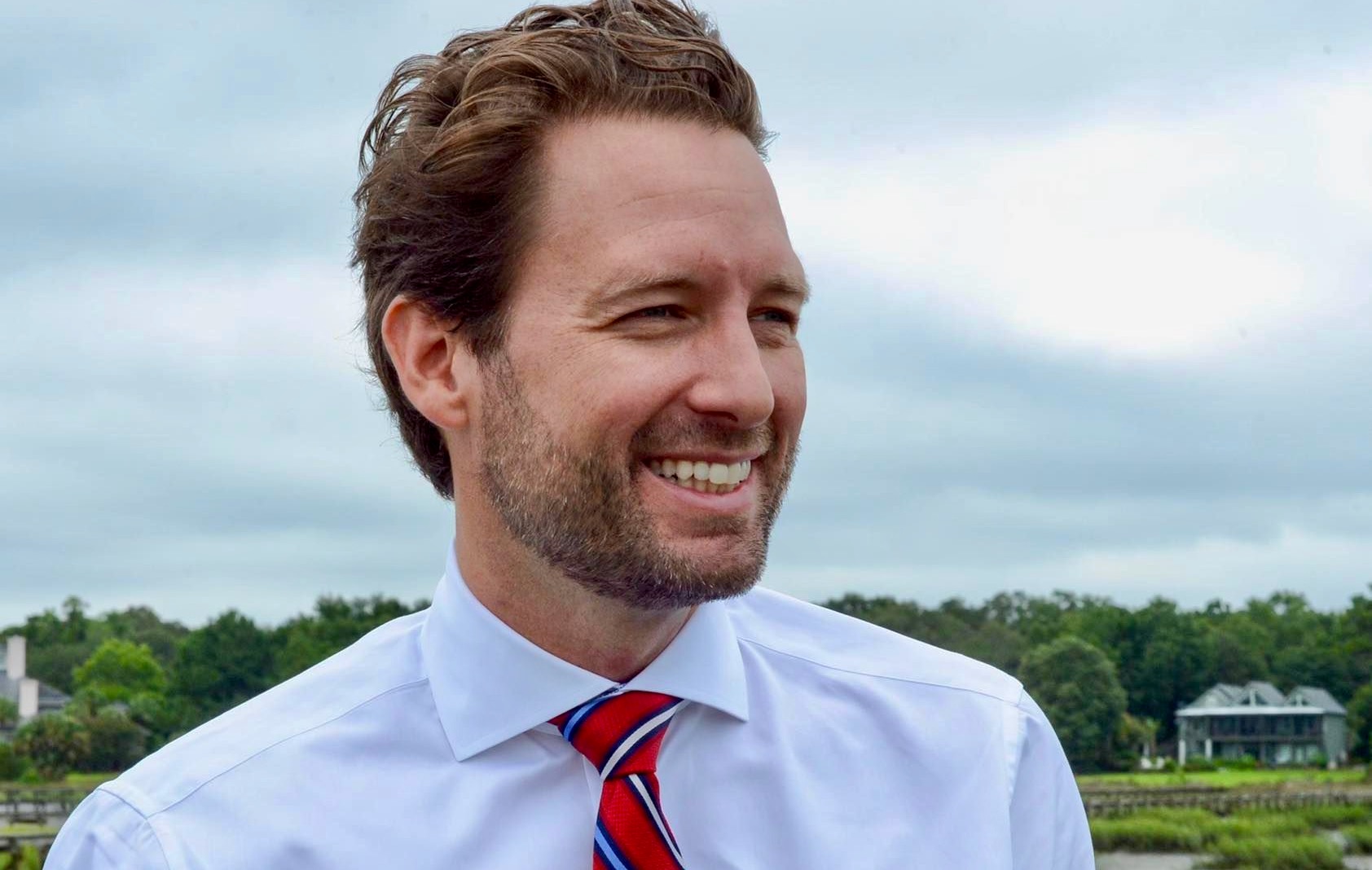 I keep telling people that when it’s all said and done, Joe Cunningham won’t be the Cunningham worth watching/ remembering. That will be his former wife, Amanda Cunningham.

For now, though, the former U.S. congressman and newly minted Democratic gubernatorial nominee is on the tip of political tongues across South Carolina as he mounts a Quixotic bid for the Palmetto State’s constitutionally neutered chief executive office.

Let me go ahead and dispense with the drama regarding this election … which I suspect the mainstream media will portray as some sort of highly competitive contrast in partisan ideology.

Spoiler alert: It isn’t. Or in the local parlance, it ain’t.

First of all, it doesn’t matter who wins. Wait … what?

That’s right … you heard me.

It doesn’t matter who wins this race.


Governors in South Carolina are barely relevant, people. Power in the Palmetto State is vested almost exclusively in the state legislature – which in addition to exercising its own lawmaking functions enjoys a stranglehold on the state’s judicial branch as well as control over a myriad of executive functions via a maze of unaccountable, unelected boards and commissions.

Governors have exclusive authority over maybe 20-25 percent of their own branch of government – a hodgepodge of oft-irksome bureaucracies collectively known as the “cabinet.”

Of course, even the patchwork amalgamation of scandal-prone agencies which governors are supposed to control … they really don’t.

Beyond the constitutional impotence of the office, there isn’t that much difference between Cunningham and incumbent “Republican” Henry McMaster – who has held this office since January 2017. While the two candidates will fluff and bluster over high-profile issues like abortion, the fact is McMaster and Cunningham would likely be very similar on fiscal policy … because they are very similar on fiscal policy.

Also, with “Republicans” enjoying near-supermajorities in both chambers of the legislature … what does it really matter? GOP legislative leaders will either have a rubber stamp Republican whose veto pen they control or a Democrat whose vetoes they can easily override.

I wrote last October on the 40-year-old Kentuckian’s nonexistent path to victory in South Carolina – a state which former U.S. president Donald Trump won by 11.68 percent two years ago. Since then, Cunningham’s path has imploded on a molecular level given the chronic ineptitude of the administration of current U.S. president Joe Biden.

“It’s not a hill it’s a mountain,” Irish rocker Bono once crooned.

Guess what … he is still going to get crushed.

Within hours of this list being released, though, arguably the top name on it took herself out of the running …


“While I certainly appreciate my name being included on the list of top candidates, I respectfully decline consideration, as I remain committed to the citizens and businesses of Columbia, Columbia city council and our employees,” Wilson said in a statement.

Meanwhile, another name on Cunningham’s list is about to implode after this news outlet paid a visit to the Richland County family clerk of court’s office on Tuesday morning.

Stay tuned for more on that momentarily …

Seriously, though … who vetted these candidates?

Cunningham is under tremendous pressure to choose a black female lieutenant gubernatorial nominee after a 2022 primary election in which his party was accused of suppressing the minority vote to benefit him.

If Cunningham cannot rally black voters to his banner, it would lengthen his already insurmountable odds even further. By the way, no Democrat has won a top-of-the-ticket race in the Palmetto State this millennium. The last person to do so? The late Fritz Hollings, who defeated GOP congressman Bob Inglis in 1998 to secure his final term in the U.S. Senate. No Democrat has won a statewide election in South Carolina since 2006 – when Jim Rex narrowly won the race for state superintendent of education.