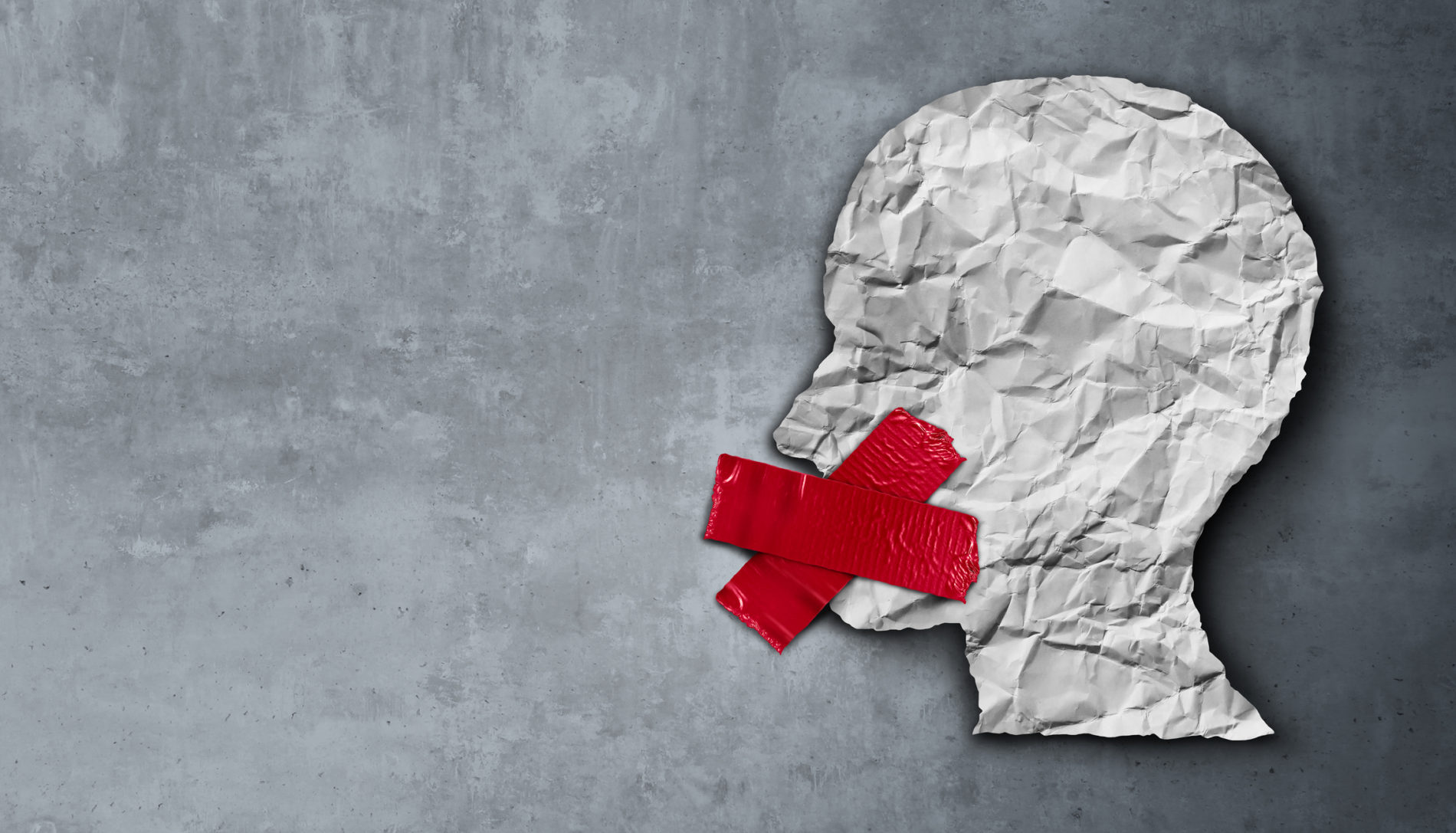 A constitutionally dubious provision of South Carolina’s new “election reform” law would place what amounts to a gag order on the leaders of the state’s election agency – raising fresh questions about the extent to which the Palmetto State’s legislative branch of government remains intent on meddling in executive functions.

And specifically, meddling in the administration of elections …

So much for separation of powers, right?

Right … although anyone who follows South Carolina politics knows there is only one branch of government in this state: The legislature.

For whatever that’s been worth …

Per the language of the new law – signed by governor Henry McMaster last week – holds that no one may serve on the commission (or as executive director of this agency) who “makes a written or oral statement intended for general distribution or dissemination to the public at large discrediting the merit of a state election law.”

No dissent is allowed. Or in the parlance of DJ Shadow: “Nobody speak … nobody get choked.”

Not only that, state senators have given themselves the authority in the new law to approve the selection of the executive director – meaning they are now statutorily empowered to enforce this ridiculously unconstitutional edict.

This legislatively imposed gag order is not the first time members of the S.C. General Assembly have sought to impose their will on this ostensibly independent agency (which hears disputes regarding their elections, incidentally). As I exclusively reported earlier this year, former SCVotes.gov director Marci Andino was forced out of her position after angering GOP lawmakers – including powerful S.C. Senate majority leader Shane Massey.


Emails detailing Andino’s involuntary ouster were released to the public just ten minutes after this news outlet published an exclusive report on a lawsuit targeting the election commission. Those emails exposed the impotence of McMaster in response to the legislative onslaught against Andino – who served at the pleasure of a panel of his appointees (an arrangement I have long believed was superfluous).

This news outlet has argued for years on behalf of comprehensive election reform – arguments which continue to fall on deaf ears. Fourteen years ago, I laid out a comprehensive reform agenda for the Palmetto State called the ‘95 Theses.’ That document included a recommendation (Thesis No. 6, for those of you keeping score at home) to place the office of secretary of state within the governor’s cabinet – and to task its holder with serving as the “chief election officer” for the state.

That would provide a direct line of executive accountability over elections …

Whoever occupies this role, though, they must preside over a system which is capable of holding municipal and county-level election commissions accountable.

RELATED | WANNA THROW THE BUMS OUT? FIRST YOU HAVE TO REGISTER

Because that is not happening.

Unless local election commissions – which (surprise!) are controlled by lawmakers – become political subdivisions of the state, scandals like this will keep happening.

Which means the entire system cannot be trusted …

More fundamentally, if the leaders of SCVotes.gov are unable to call out loopholes in the law – and draw the public’s attention to them – how on earth can they possibly do their jobs? And if glaring problems regarding election security or integrity cannot be discussed by those responsible for ensuring election security and integrity – who in the hell is going to take these jobs?

Lawmakers have absolutely no right to muzzle the state’s election officials. And the state’s election officials have every right to alert the public to issues they see in our voting processes. In fact, that is their responsibility. The fact lawmakers felt it necessary to gag them is deeply troubling – and indicative of potentially more serious problems in the S.C. General Assembly as it relates to elections in our state.

I am not sure what form or fashion a legal challenge to these sections of the new law would take (whether free speech or separation of powers), but with 2022 partisan primary elections less than a month away – such a challenge must be filed immediately.

After all, the right to vote is far too sacred to be subjected to such Machiavellian whims …