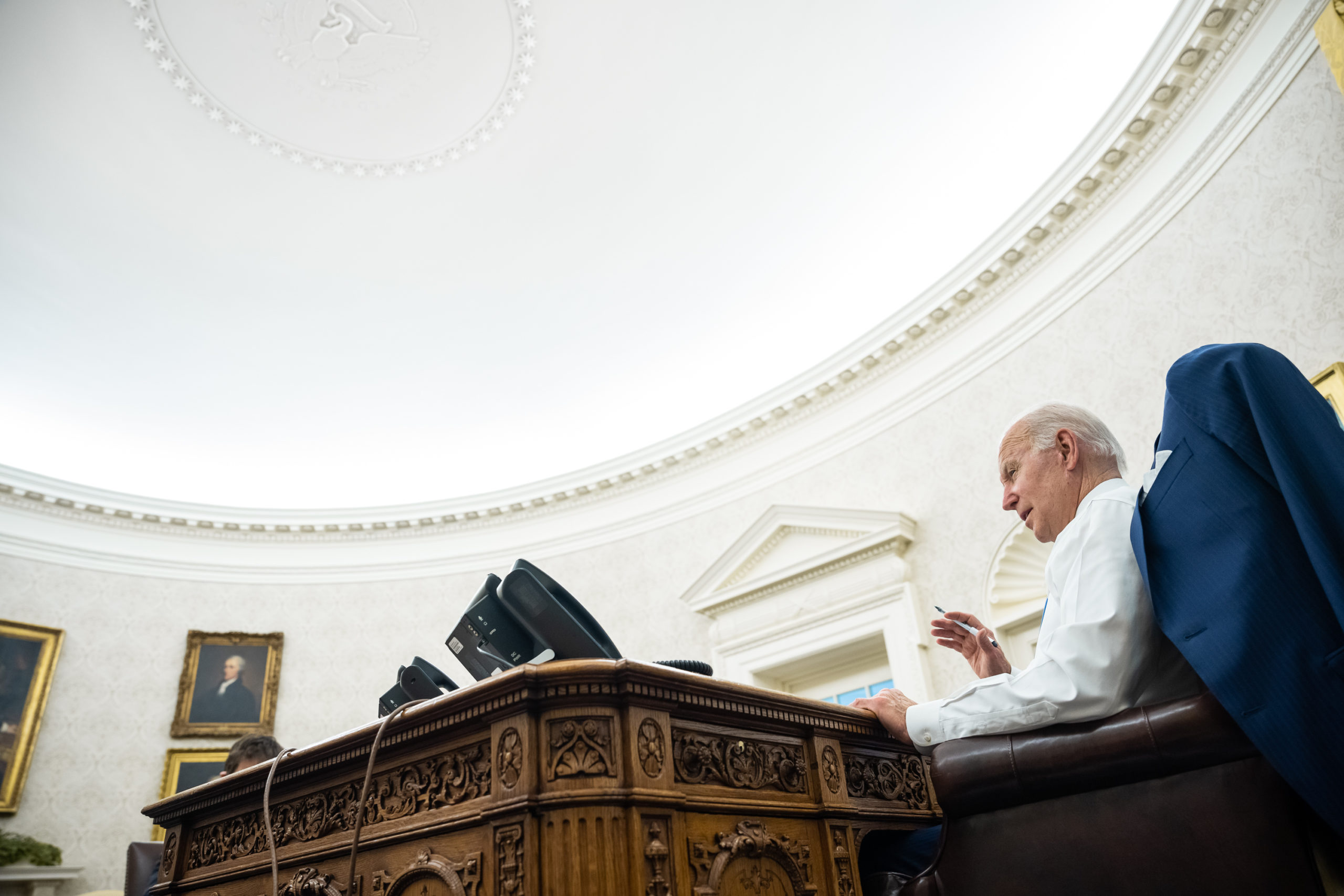 We all know U.S. president Joe Biden is struggling these days. Hard. He had another serious senior moment at a high-profile press event last week – with the latest gaffe drawing the scrutiny of none other than The New York Times.

“His speeches can be flat and listless,” Times reporter Peter Baker noted. “He sometimes loses his train of thought, has trouble summoning names or appears momentarily confused.”

Baker was far kinder to Biden than he could (should?) have been, but America’s 46th president appears increasingly unfit for duty … both physically and mentally. And more frequently, the ones calling him out for his lack of fitness are the same media mouthpieces which propelled him to the presidency less than two years ago.

The same outlets which helped bury his scandals …

Anyway … I personally don’t care whether Biden is a vegetable or a rocket scientist. He could be as sharp as a tack or as dumb as a box of rocks and it would make absolutely no difference to me. What I care about are outcomes – and the policies which produce them.


Which brings me to yesterday’s release from the U.S. Bureau of Labor Statistics (BLS) on the latest inflation data. According to the numbers (.pdf), the consumer price index (CPI) climbed by 1.3 percent during June – the largest monthly increase since 2005. Meanwhile, the year-over-year data show a 9.1 percent increase – the largest on record since 1981.

Looking inside the data, energy costs were once again driving the spike – although rent climbed by 0.8 percent, its largest monthly jump since April of 1986.

According to BLS, they fell for the fifteenth consecutive month.

Given this steady dip, Americans’ purchasing power is down 3.6 percent on an annualized basis from last June.

Two months ago, I noted many Americans had turned to credit card debt in the hopes of making ends meet amidst soaring prices. Credit card debt reached a new monthly record in March, but this new debt has slowly receded as these cards have been maxed out.

Biden’s plan to combat inflation? So far it has relied exclusively on the “independence” of the secretive Federal Reserve bank – which has been spiking interest rates in the hopes of containing the price hikes.

Will it work? No … in fact, most believe the Fed’s efforts to tighten the money supply will only exacerbate the problem.

Related Topics:inflationJoe Biden
Up Next

Alex Murdaugh Charged With Killing His Wife And Son