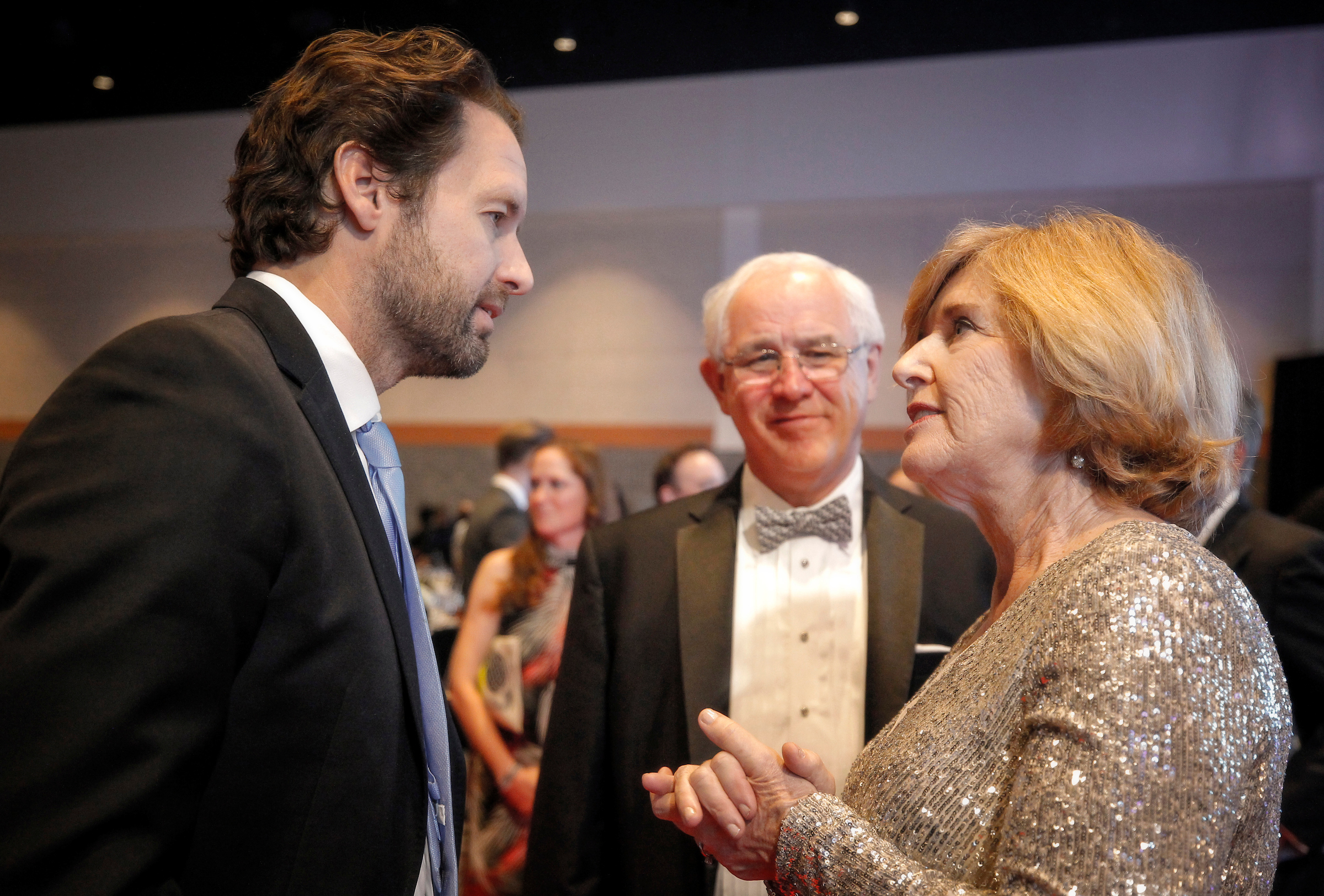 In the race to get steamrolled by “Republican” incumbent Henry McMaster this fall, the South Carolina Democratic Party (SCDP) got the fall guy it wanted.


Cunningham spent $1.54 million on his primary victory – more than three times the $425,000 McLeod spent, according to pre-election reports from the S.C. Ethics Commission (SCSEC).

Did it really matter which candidate the Democrats nominated against McMaster?

As I have frequently pointed out, Cunningham does not have a path to victory in the staunchly GOP Palmetto State – which saw a red storm sweep across its political landscape in 2020 (and is likely to see an even bigger one hit it this fall if national trends hold).

No Democrat has won a top-of-the-ticket race in the Palmetto State this millennium. The last person to do it? The late Fritz Hollings, who defeated GOP congressman Bob Inglis for his final term in the U.S. Senate in 1998. In fact, no Democrat has won a statewide election in South Carolina since 2006 – when Jim Rex defeated Karen Floyd in the race for state superintendent of education.

Cunningham apparently knows he doesn’t have a chance in the fall, which may be why he elected to get sloshed at his victory party prior to giving his acceptance speech …