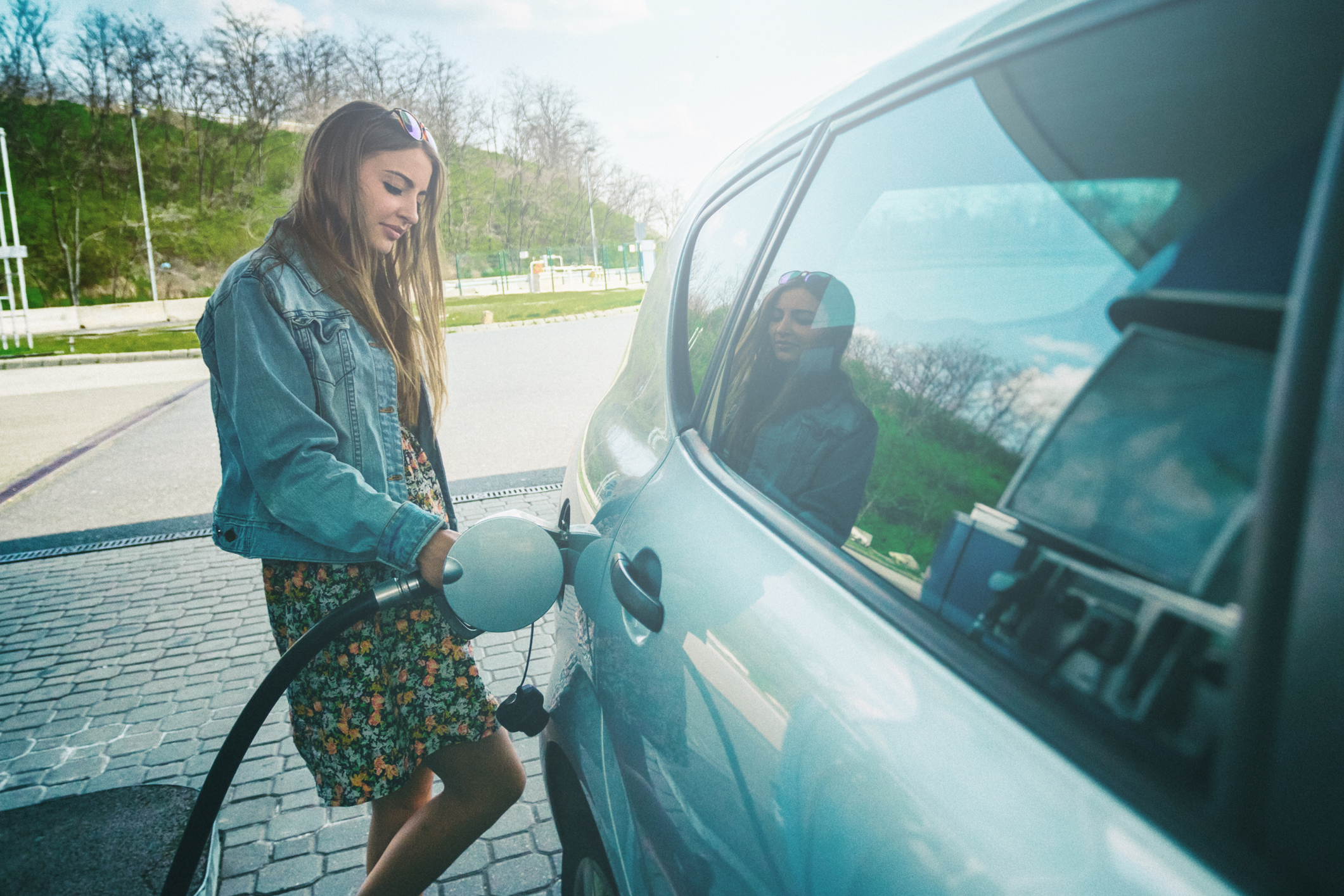 After a modest respite last month from the near-record highs recording in March, gasoline prices in South Carolina were less than a penny away from their all-time peak on Thursday.

The average price for a gallon of regular unleaded gasoline in the Palmetto State currently clocks in at $4.117 per gallon, according to the latest data from AAA. That’s a 10.5 percent spike in four weeks, people – and less than a cent off the all-time highest recorded price of $4.121 on September 15, 2008. Premium gas costs a staggering $4.792 per gallon while a gallon of diesel goes for $5.45 – a new record.

Weekly price data has yet to be published, but South Carolina is expected to set new daily and weekly records over the next two days as prices for crude oil remain exceedingly volatile.

The Palmetto State was also among the ten states which saw the highest average increases since last Thursday, according to a release from AAA.

Here is a look at the latest price spikes …

Thanks to our intrepid researcher Jenn Wood for pulling together that nifty interactive graph, by the way. Look for similar charts and graphs embedded in our stories in the weeks and months to come as we begin retooling our product.

What is driving the latest spike? Obviously, the ongoing Russian invasion of Ukraine is influencing global markets – especially elevated concerns that Russia will retaliate to recent Ukrainian and European Union moves against its oil and gas industry.

But there are domestic concerns, too. Politicians in both parties have been fundamentally eroding our energy independence – shutting down vital arteries and leaving massive reserves of oil and gas untapped. I have consistently argued that the only energy policy that matters is one that keeps the lights on and our motors running at the lowest possible cost to the consumer … cognizant of the long-term need to transition to renewable sources (but making sure we don’t bankrupt ourselves in the process).

Such an approach is even more vital in our current hyper-inflationary climate – which U.S. president Joe Biden seems incapable of addressing.

Soaring diesel prices are also adding to inflationary woes, according to Tsvetana Paraskova of OilPrice.com.


“The exceptionally tight diesel market at home and abroad is unlikely to ease any time soon, considering the post-COVID demand from industry and for leisure and travel, as well as the reduced supply of diesel, other fuels, and crude oil from Russia following the invasion of Ukraine and the bans on Russian imports or self-sanctioning of buyers in the West,” Paraskova noted.

Tax policy is also playing a role in exacerbating the pain at the pump. South Carolina is currently in the fifth year of a six-year gasoline tax increase that “Republican” state lawmakers promised would “fix our roads.” This levy will eventually wind up costing motorists 28.74 cents per gallon – an increase of 71.6 percent above its former level.  All told, the tax hike was projected to deprive taxpayers of $1.8 billion over its first five years of implementation and around $600 million each and every year thereafter – but recent data indicates the levy is exceeding collection estimates.

I opposed this tax hike – and exposed the smoke-and-mirrors machinations of GOP politicians who could have blocked it (but didn’t). Furthermore, I have consistently opposed the ongoing lack of prioritization of GOP “leaders” when it comes to infrastructure. Rather than focusing on critical projects, they have blown hundreds of millions on interchanges to nowhere, unnecessary big-ticket projects and all manner of political pork.

My news outlet has also pointed out that residents of the Palmetto State – while paying lower per gallon prices than citizens in other states – also make less than people in other states. As a result, they have historically paid a disproportionately high percentage of their income on fuel costs.