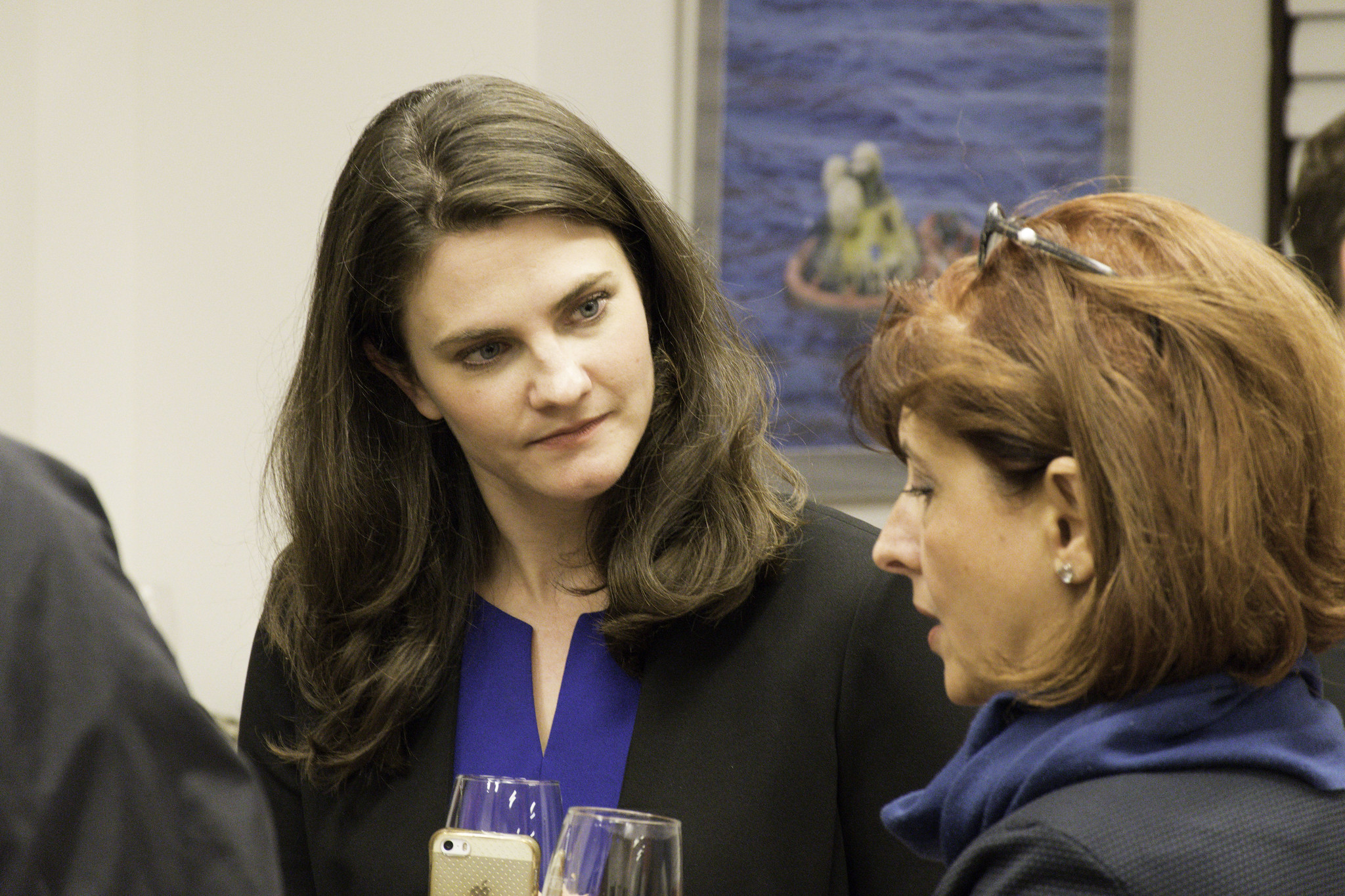 In the latest escalation of the war on speech in the American Republic, the recently installed director of U.S. president Joe Biden’s “disinformation governance board” asserted that “trustworthy, verified people” should be allowed to edit other (presumably less trustworthy) people’s opinions on the social media platform Twitter.

Nina Jankowicz was tapped by Biden last month to oversee what critics are referring to as the “ministry of truth,” a nod to George Orwell’s dystopian classic Nineteen Eighty-Four. Perhaps not coincidentally, Biden’s administration launched this new agency right around the time billionaire Elon Musk – a free speech advocate – purchased Twitter and vowed to reform its one-sided regulation of free expression.

The Biden administration clearly wants none of Musk’s reforms …

According to Jankowicz, Twitter needs to ramp up its activist censorship.

“Verified people can essentially start to edit Twitter the same sort of way that Wikipedia is (edited) so they can add context to certain tweets,” she said.

According to Jankowicz, she would be among those eligible to conduct such editing “because I’m verified” – although she lamented the fact that Twitter was full of people who have been verified but “shouldn’t be” because they’re “not trustworthy.”

To be clear: This proposal isn’t so much a suggestion as it is an endorsement of something Twitter has already done. Prior to booting former U.S. president Donald Trump from its platform in January of 2021, Twitter censors attached labels to several of Trump’s tweets.

You know, as opposed to letting the marketplace of ideas handle things …

“Twitter already slaps warning labels on such tweets, but now Jankowicz wants approved regime propagandists to be empowered to insert their narrative on an individual basis,” the webiste Zero Hedge noted.

As I wrote in the weeks leading up to the 2020 presidential election, Twitter had already begun to morph into a “far left echo chamber,” a “shadow of the free thinking forum it used to be.” It started with shadow banning. Then it moved into flagging accounts and modifying messages. And in the days leading up to the 2020 election, the platform began actively suppressing certain news stories – while suspending or blocking accounts which shared them.

Since then, it has only gotten worse …

“One of the most bizarre social developments of the past ten years in the United States has been the slow but steady shift of the political left as supposed defenders of free speech to enemies of free speech,” author Brandon Smith recently wrote on Alt-Market.

Smith is absolutely correct. When I was growing up, the knock on Democratic politicians was that they were “card-carrying members of the American Civil Liberties Union.”

Those were the days, right?

Now, liberty be damned. It’s all about control.

“Instead of growing a thicker skin they think that ‘hate speech’ should be illegal and that they should be the people that determine what hate speech is,” Smith continued, referring to leftists of Jankowicz’s ilk. “This is a kind of magical door to power, because if you can declare yourself the arbiter of hate speech you give yourself the authority to control ALL speech. That is to say, as the thought police all you have to do is label everything you don’t like as hate speech, no matter how factual, and you now dictate the course of society.”

As long as I am its editor, this news outlet will resist attempts by government to violate our most fundamental freedoms (speech, press, religion, etc.). But unlike the New Orwellians, I will always extend our microphone to those wishing to make the case for speech suppression.

Unlike some, I have faith in the marketplace of ideas … and the ability of people to see the inherent value of free expression.

Should 'verified' Twitter users be allowed to edit other users' tweets?