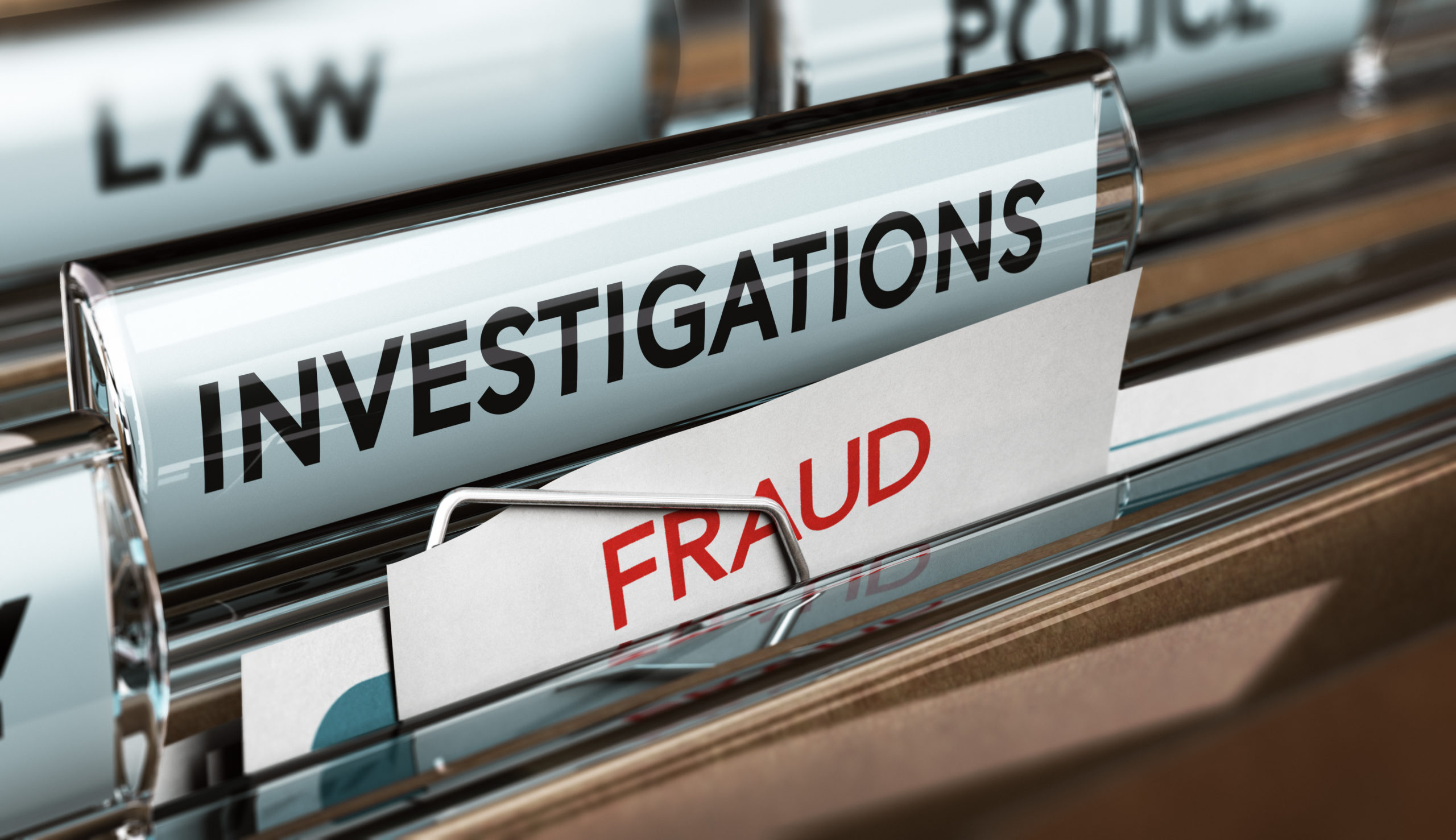 The United States Attorney’s Office District of South Carolina announced Wednesday that four Myrtle Beach residents were sentenced to federal prison for their roles in a lottery scam that resulted in the theft of more than $300,000 from at least 67 elderly victims across the country.

Twenty-five of those victims were older than 80 years old, and several victims were targeted multiple times, according to a news release.

All four defendants are Jamaican nationals, according to a news release.

“Homeland Security Investigations and the United States Postal Inspection Service began this case with an investigation into individuals in the Myrtle Beach area who were operating a lottery telemarketing scam with domestic and international connection,” the release states.


The defendants would target elderly victims through the mail or over the phone, telling them that they had won a sweepstakes.

“The supposed prizes in these sweepstakes usually consisted of millions of dollars, a new vehicle, or other valuable items. The defendants told the victims they had to pay taxes and fees in order to receive their winnings,” according to the release.

The ill-begotten money was transferred to co-conspirators in Jamaica, and the defendants retained a 25 percent cut of the scamming proceeds, according to the release.

All four were sentenced to three years of court-ordered supervision to follow their federal prison sentences in the event they are not deported upon release. They were also ordered to pay $349,433.75 in restitution to their victims.

Related Topics:Crime in South Carolina
Up Next