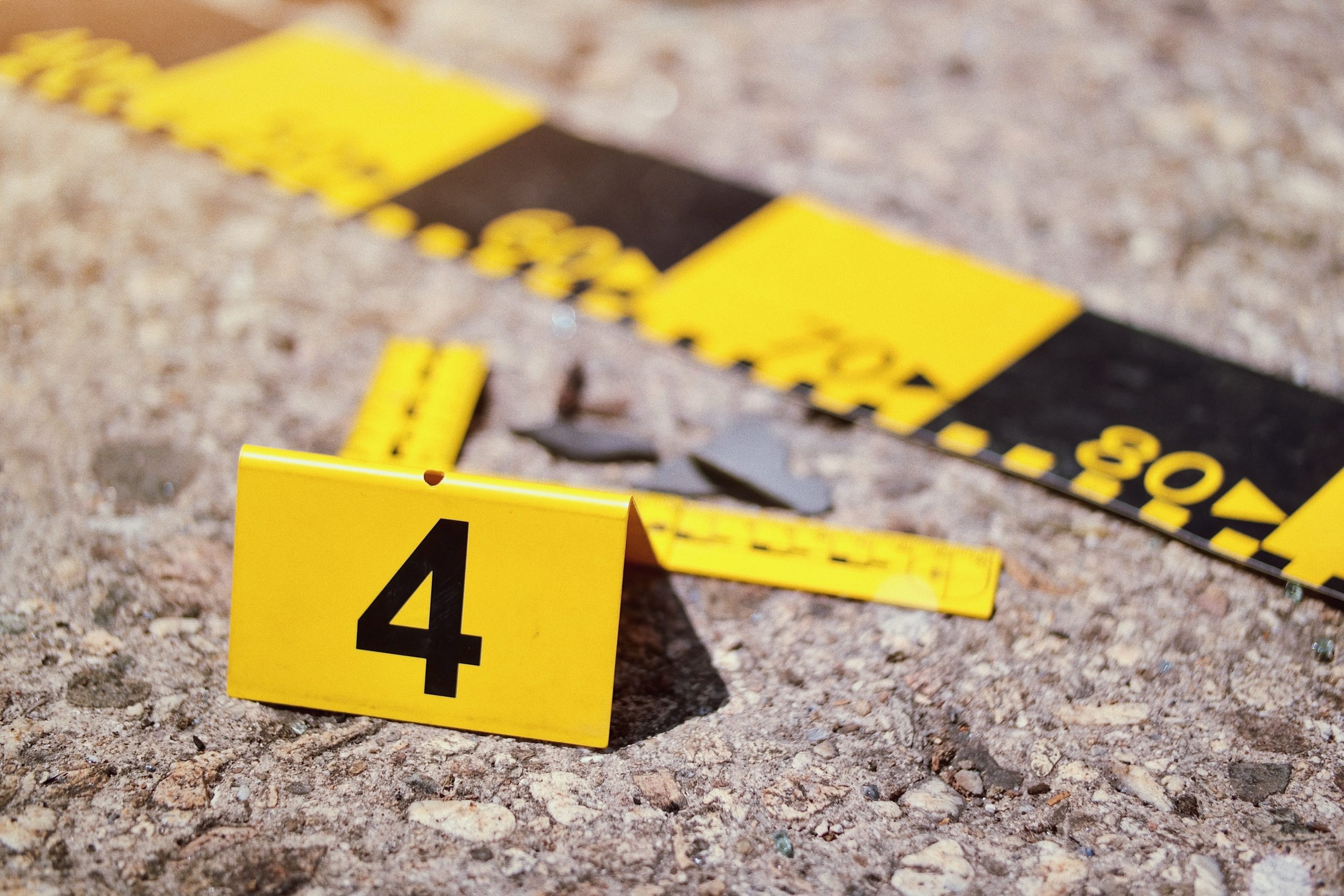 A woman’s murder in Rock Hill, South Carolina has gone unsolved for more than a year – and now the S.C. State Law Enforcement Division (SLED) is stepping in and asking the public to help local law enforcement identify the perpetrator(s).

Alexis Massey, 20, a former Rock Hill resident and 2019 graduate of South Point High School, was visiting the area for Mother’s Day weekend in 2021. She had recently moved to Spartanburg, S.C. where she owned a hair studio, Blessed By Lexx.

On the evening of May 10, 2021, Massey was attending a get-together on Hagins Street when multiple gun shots erupted from the direction of West Moore Street at approximately 11:30 p.m. She was fatally wounded as a result of the shooting.

Massey was rushed to Piedmont Medical Center but was pronounced dead on arrival as a result of a gunshot wound to the head.


No arrests were made in connection with the shooting, and as of this writing no suspects have been identified.

SLED and Rock Hill police officers are asking anyone who has information on this case to call the Alexis Massey Taskforce Hotline at 803-329-5596. They are also offering a reward of up to $5,000 for any information leading to the filing of charges in connection with the case.

Callers can remain anonymous, SLED noted in its release, and individual who wish to speak with the lead investigators on the case may leave their name and number.

SC School Board Member Accused of Threatening Board Chair Arrested: ‘I Will Catch Your Motherf***** A** Outside’