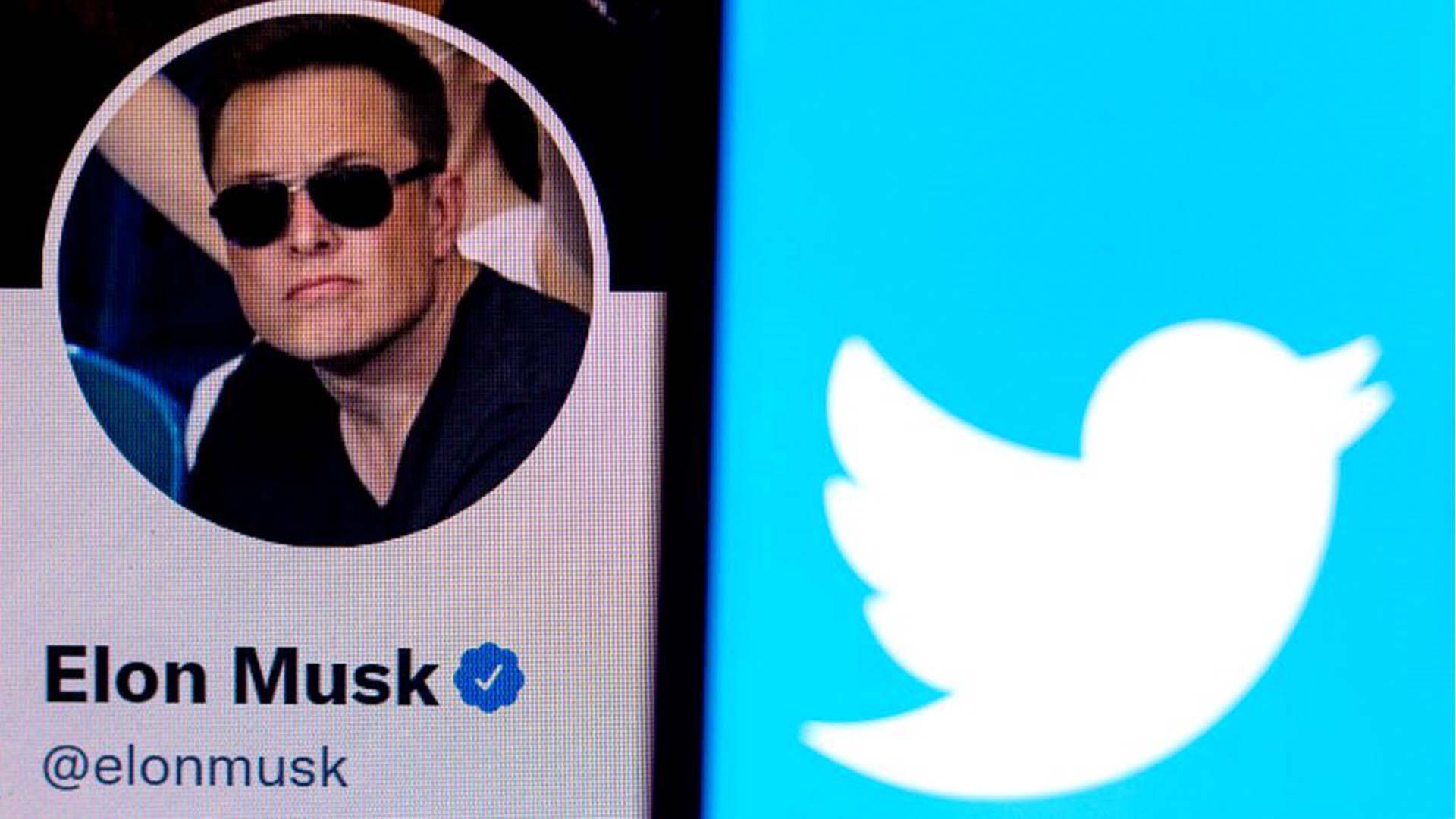 The richest man in the world – and one of the planet’s foremost advocates for free speech – has purchased the Twitter social media platform, vowing to transform the far left echo chamber into a vibrant public square.

“Free speech is the bedrock of a functioning democracy, and Twitter is the digital town square where matters vital to the future of humanity are debated,” Elon Musk said in a press release announcing the agreement. “I also want to make Twitter better than ever by enhancing the product with new features, making the algorithms open source to increase trust, defeating the spam bots, and authenticating all humans. Twitter has tremendous potential – I look forward to working with the company and the community of users to unlock it.”

News of the deal – which was unanimously endorsed by Twitter’s board of directors – was first reported by Reuters.

Musk’s agreement will pay out exactly what he originally offered – $54.20 per share, which is a 38 percent premium over where the company was trading just before his initial investment in Twitter was announced earlier this month.


It comes amid a furious back-and-forth between the South African entrepreneur – who is worth an estimated $273 billion – and the San Francisco-based platform, which initially sought to block his bid.

What ultimately won the day? The dollars …

“The Twitter board conducted a thoughtful and comprehensive process to assess Elon’s proposal with a deliberate focus on value, certainty and financing,” Bret Taylor, Twitter’s board chairman said in a statement. “The proposed transaction will deliver a substantial cash premium, and we believe it is the best path forward for Twitter’s stockholders.”

As regular members of our audience are well aware, I’ve refrained from engaging on Twitter in recent months after the platform suspended FITSNews’ account back in February (you can read all about that drama here – or watch it here).

Long story short, I withdrew in protest of Twitter’s “alarming bias” and its ”hypocrisy in the enforcement of its so-called rules.”

In the weeks leading up to the 2020 presidential election, Twitter devolved into what I have referred to as “pure Orwell.” First, it engaged in shadow banning. Then it started flagging accounts and modifying messages. And in the days leading up to the election, it began actively suppressing certain news stories – while suspending or blocking accounts which shared them.

Such one-sided “wokeness” was the exact opposite of what Twitter previously pledged it would do.

“We believe a key driver of a thriving public square is the fundamental human right of freedom of opinion and expression,” the platform’s founder Jack Dorsey testified before the U.S. Congress in 2018, adding that “Twitter will always default to open and free exchange.”

Dorsey also pledged Twitter would uphold its commitment to “impartiality.”

Instead, the platform defaulted to the new woke orthodoxy – and the cancellation of anyone unwilling to go along with it.

“Too Big To Criticize”