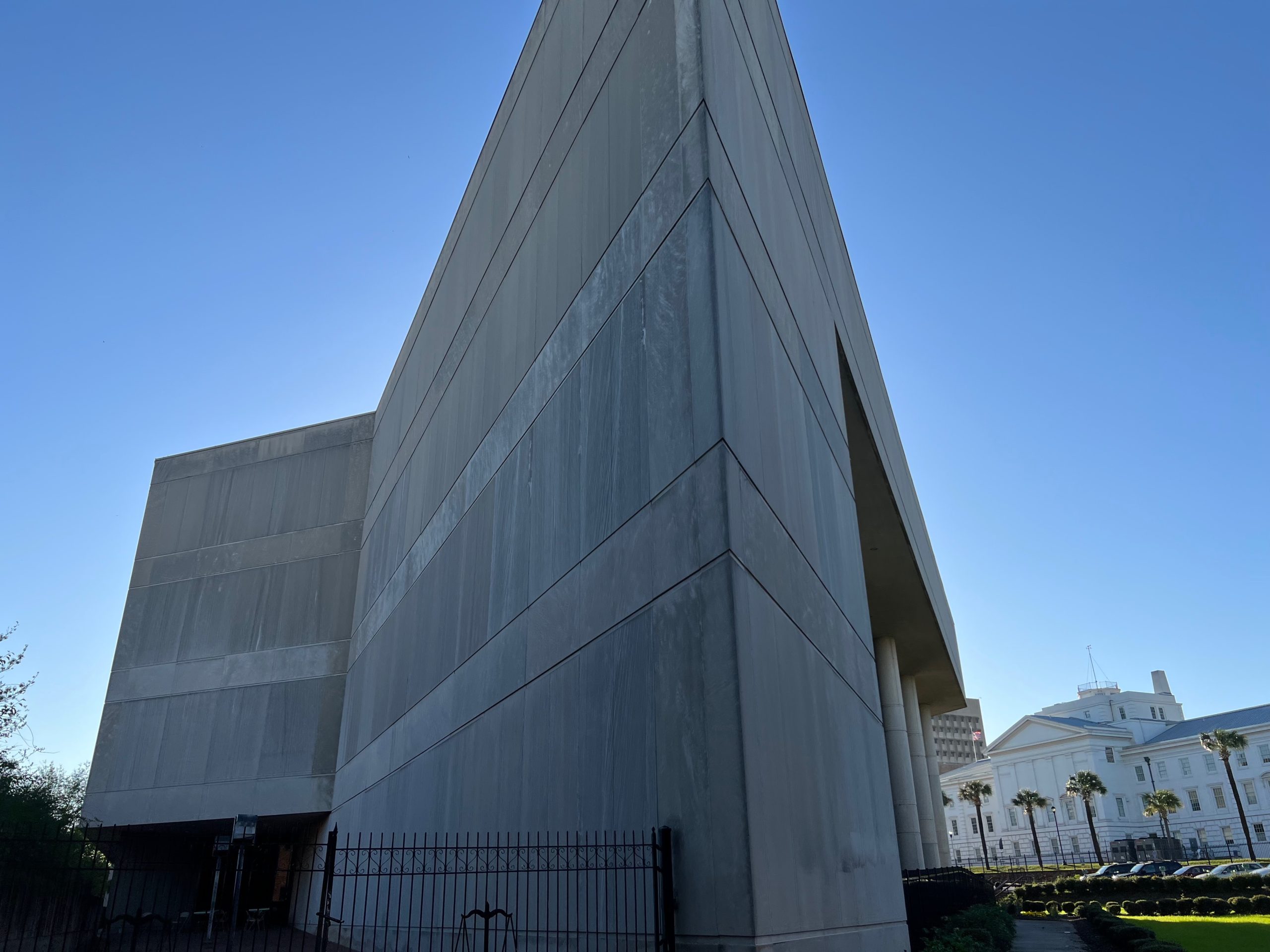 Almost everywhere you look in the Midlands region of South Carolina, local governments are screwing the pooch … big time. Arguably the most incompetent of these failing bureaucracies? Richland County, which cannot seem to perform any core functions of government without coughing up the ball.

This news outlet has exposed serious issues across county government for years – including recent scandals involving the county’s sheriff, its election commission, its infrastructure apparatus, its command economic boondoggles and its county council.

Last month, I exposed yet another scandal related to security (or rather a lack thereof) at Richland County’s central courthouse in downtown Columbia, S.C. I also reported on an effort by county leaders to ram through a hugely controversial new zoning measure that is nothing but an assault on private property rights.

Anyway … FITSNews is not the only media outlet which has been zeroing in on chronic problems in Richland County.

To their credit, reporters at The (Columbia, S.C.) State newspaper and The (Charleston, S.C.) Post and Courier have published multiple reports in recent days (here and here) detailing serious issues at the Alvin S. Glenn detention center. The State has actually been reporting on problems at the jail for several months now.

Among these problems? Chronic understaffing …


According to a report (.pdf) prepared by the S.C. Department of Corrections (SCDC), “the Glenn” had 92 detention officers on staff last September – roughly a third of the recommended deployment of 264 officers.

The facility holds anywhere from 700–1,100 inmates depending on the day.

Meanwhile, The State obtained a Richland County sheriff’s report from last month detailing an “escalation of violence and contraband” at the facility – including dozens of cell phones and “shanks,” or homemade blades used in stabbings.

This news outlet has conducted multiple interviews with detainees and former detainees at the detention center in recent weeks. According to these sources, the contraband problem is far more serious than published reports would indicate.

Unlike the courthouse, deputies under the command of Richland County sheriff Leon Lott do not provide security at the detention center. Security staff report to the jail’s director, a position which is currently vacant following last month’s resignation of interim director Shane Kitchen. The director of the jail in turn reports to assistant county administrator John Thompson – whose position is overseen by county council.

In February, Lason Butler – a 27-year-old Orangeburg, S.C. native – died at the detention center. According to Richland County coroner Naida Rutherford, Butler died of acute dehydration due to negligence on the part of the jail staff. She has classified his death as a homicide.

“The staff knew that he was not receiving adequate intake of food and fluids, and they did not take proper action,” Rutherford told The Post and Courier last week.

“My goal is and has always been to have justice for Lason Butler,” Sellers told me. “But this case also goes further because I cannot let another black man die this type of preventable death.”

According to Sellers, Butler died alone covered in “rat bites” with “shit everywhere” – referencing the deplorable conditions which reportedly exist behind the bars at “the Glenn.”

This news outlet has received first-person accounts corroborating the conditions described by Sellers.

“(He was) dropped, so feeble – unable to call out for help,” Sellers said of Butler. “And no one cared. We are begging someone now to step up and give a damn, because they haven’t before.”


Sellers is correct. Richland County leaders have done precious little to address the problems at this facility.

Has Walker done anything, though?

Council members discussed the crisis at the jail last week but conducted their conversations behind closed doors – yet another abuse of so-called “executive privilege.” Last year, they approved a modest $4,290 pay raise for new correctional hires – a 13.3 percent uptick which took the starting salary for a guard to $36,500.

Clearly that salary bump has had no impact on the situation …

Stay tuned for much more … this news outlet is preparing additional coverage of the chronic problems at “the Glenn” based on the interviews we have conducted with current and former detainees.