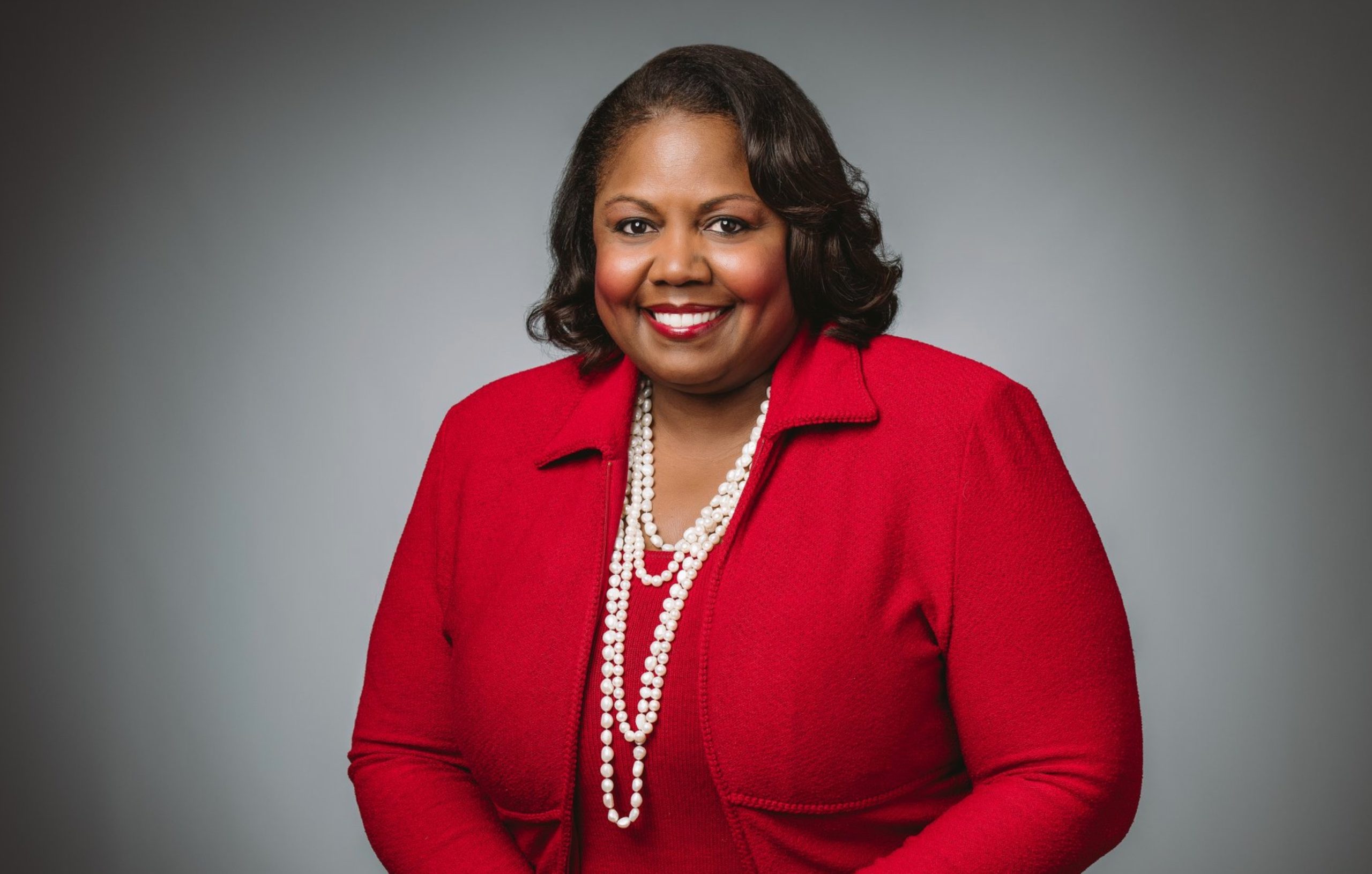 Collectively, these charges could send her to prison for up to 72 years, however in most of these cases plea agreements are negotiated which dramatically reduce the exposure to prison time.

According to the release, Myers allegedly “expended public funds belonging to Richland county for personal use in the form of a Richland county purchasing card and thereafter provided false and inconsistent explanations for the expenditures to conceal the absence of any link to legitimate government business.”

Specifically, Myers is alleged to have used taxpayer funds to take personal trips across the nation and – in one case – as far away as Greece.

Myers is accused of spending tax money on “lodging, food and drink, and fuel for her personal vehicle” during a personal trip to Georgia. Taxpayers also funded her airfare for a personal trip to Detroit, Michigan, prosecutors alleged. On a family trip to Northern Illinois University, Myers allegedly billed taxpayers for “airfare for herself and family, lodging, food and drink, consumer technology, and (a) vehicle rental.”

Myers didn’t just bilk taxpayers for her personal travel, according to the indictments – she also allegedly used taxpayer funds to make “repairs to her personal vehicle” and to purchase “consumer goods for personal use.”


Among these consumer goods? “Clothing, gift cards and snacks” from Sam’s Club as well as “books, premium chocolates and membership subscriptions” from Barnes and Noble. Myers also allegedly purchased “consumer technology, food and drinks” for her personal use from Staples – all with taxpayer funds.

Myers was first elected to her post in a special election in June 2016 – filling the seat of a former councilman who was removed from office for failing to file income tax returns. She won a full term in office that same year – but lost her reelection bid in the 2020 Democratic primary election to social worker Cheryl English.

Myers has been dogged by allegations involving campaign finance irregularities. Earlier this year, the S.C. State Ethics Commission (SCSEC) accused her of failing to report thousand of dollars in contributions and expenses

“This office is committed to rooting out corruption in state and local government wherever it may be, and the state grand jury is a particularly effective tool in pursuing those who would violate the public trust,” Wilson said in a statement announcing the charges.

As with anyone accused of any crime, Myers is considered innocent until proven guilty by our criminal justice system – or until such time as she may wish to enter a plea in connection with any of the charges filed against her.

A bond hearing for Myers was scheduled for 10:00 a.m. EDT, according to a media advisory from Wilson’s office. Her case will be heard by S.C. circuit court judge DeAndrea Benjamin.

The announcement from Wilson’s office comes after mounting calls for investigations into corruption in Richland county – which has become a cesspool of self-serving elected officials.

Our hope? That this case is the first of many targeting elected officials who have habitually put their own interests above those of the people they are elected to serve …