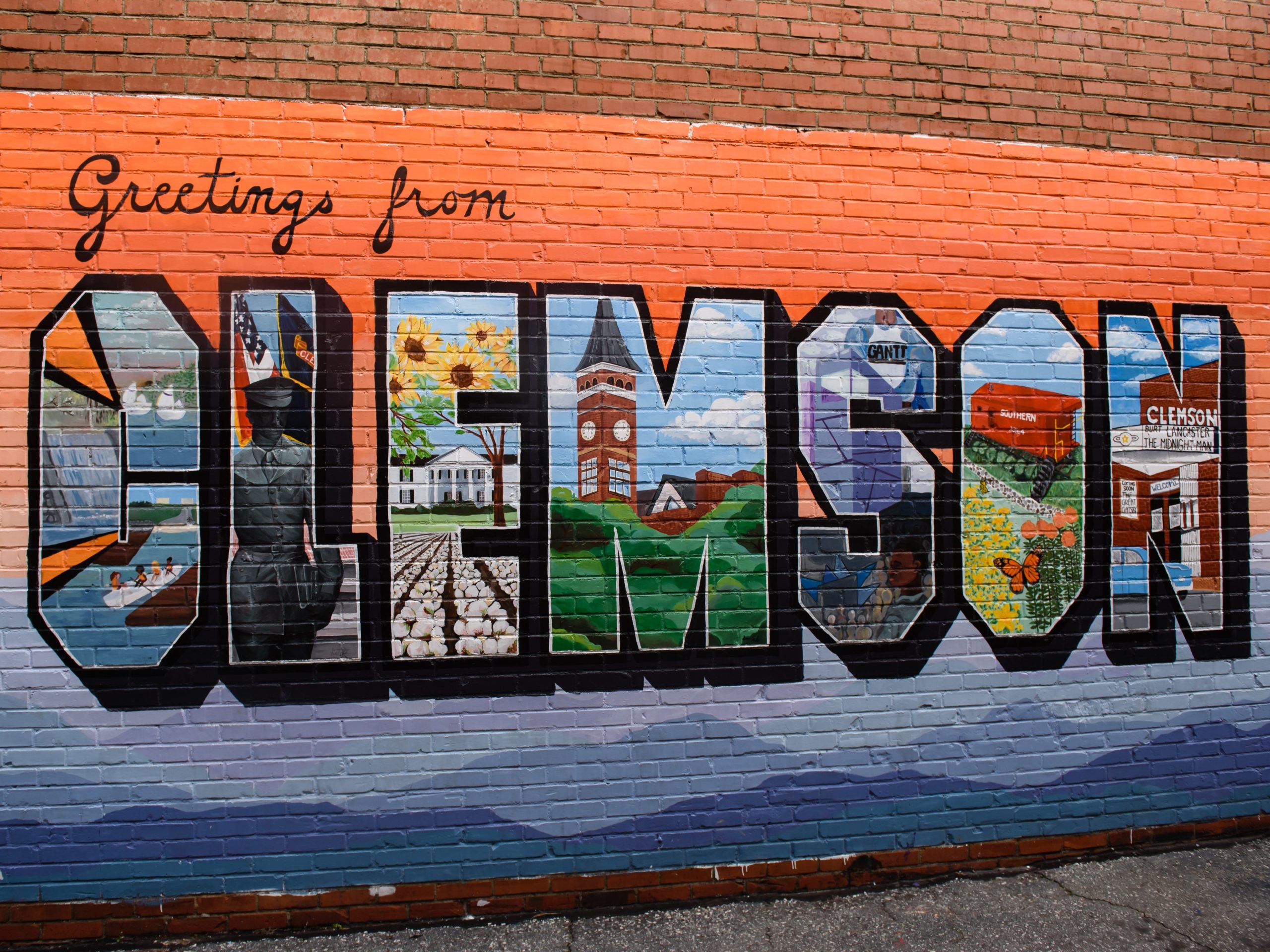 Clemson University’s recent celebration of pride week – specifically a drag queen pageant held on campus Saturday afternoon – has drawn a sharp rebuke from the school’s College Republicans. Meanwhile, that rebuke has itself drawn jeers – including an online petition to ban the partisan group from campus.

In a statement issued on Palm Sunday, the student GOP group condemned the drag show as “chock-full of sexual degeneracy that spits in the face of the Christian population that currently attends Clemson.”

“Many of the event’s participants promote transgenderism and other deviant forms of sexual licentiousness,” the statement added. “The Overton window has been pushed so far left that these people are viewed as cultural icons, but in reality, they are nothing but iconoclasts. Drag and transgenderism promotes sexual perversion and the degradation of the moral principles which have set this country apart from the rest of the world.”

The Overton window, for those of you uninitiated, refers to the range of ideas comprising the public discourse – a.k.a. the commonly accepted ideological spectrum which makes up the marketplace of ideas.

Anyway, the statement went on to note that Clemson’s vice president of student affairs – Lance Christopher Miller – was “recorded receiving a lap dance from one of the drag performers.”

“The Clemson College Republicans strongly condemn this abhorrent event and all of its participants,” the statement concluded. “We are truly disappointed that Clemson University has chosen to promote this kind of content.”

Here is the complete statement from the organization …

The day after this statement was issued, a petition was created on Change.org calling on Clemson to ban the College Republicans from campus.

“The Clemson College Republicans made a post on Instagram where they expressed extremely homophobic/ transphobic views,” the text of the petition stated. “This was in response to Clemson’s annual drag show.”

According to the petition, the statement constituted “a threat to the student body” and was “tarnishing the reputation of this University.”

“If the CU Administration choose not to take action and ban this club, and reprimand the students responsible for this post, they are blatantly showing that they don’t care about this student body,” the petition noted. “Will they turn a blind eye to transphobia and hate speech? Or will they show this student body that they do care for us? It’s your choice Clemson. This group is a stain on this university. And it’s time to wipe it clean.”


Meanwhile, one openly gay GOP strategist (and former Trump campaign and administration official) joined in the rebuke of the organization.

“Apparently inclusivity only applies to straight, conservative Republicans,” Gavin J. Smith told me. “The organization’s statement is asinine, and aside from clearly needing to spend more time in the writing center, those behind these comments should take the time to truly understand the meaning of an inclusive environment as they target and seek to exclude the LBGTQ+ community from student life activities all in an effort to align events on campus with values they deem appropriate. That is the opposite of inclusivity, and has no place in Tiger Town – much less anywhere else.”

As a libertarian, I have no issue whatsoever with drag queens. And have said as much. They are not my cup of tea, but whatever … to each their own.

Which brings me to my next point: Are we seriously canceling people for expressing an opinion?

If Clemson is going to host events like this, should it not also allow for an open discussion in their aftermath?

“We are calling from a tower – expressing what must be everyone’s opinion,” Alec Ounsworth of the band Clap Your Hands Say Yeah once crooned.

Exactly … except not everyone has the same opinion.

I certainly wouldn’t have responded to this event the way the College Republicans did, but at the end of the day … do they not have a right to express their views?

The easiest answer to this drama? Remove institutions of higher learning from the taxpayer dole and allow the actual marketplace to sort out how colleges and universities choose to frame their Overton windows.

SC Unemployment Rate Falls (Or Does It)