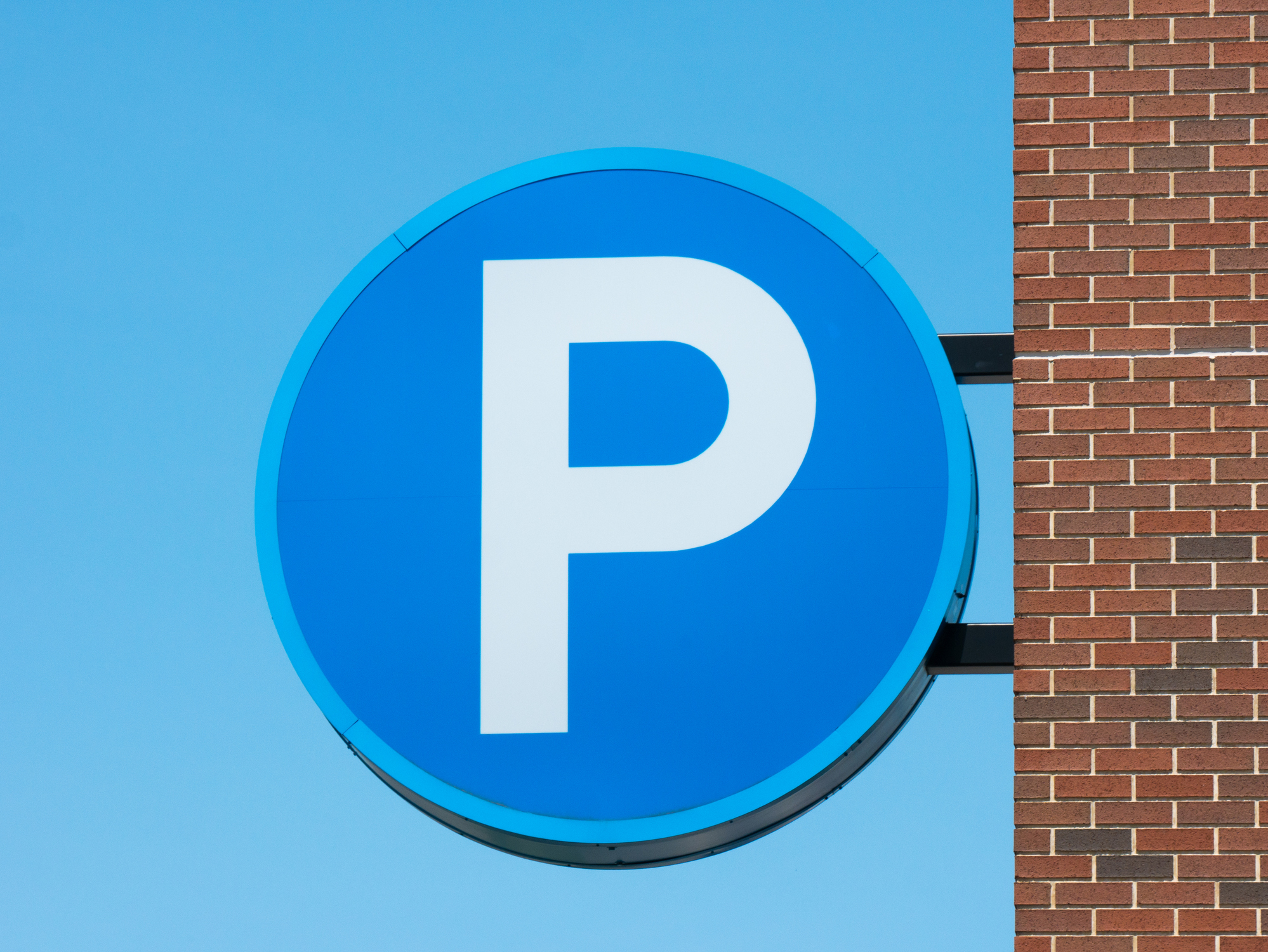 In case you missed it, last week I published an extensive report on the planned expansion of the Columbia Metropolitan Convention Center (CMCC) in downtown Columbia, S.C. My article explored in detail how the financial arithmetic associated with this project simply doesn’t add up.

This is a facility which has always lost money, but according to a new report (.pdf) it is projected to lose even more money in the years to come – no matter which set of financial projections you accept.

That’s right: There is no scenario in which this project makes sense for taxpayers … and in most scenarios, it exposes them to significant risk (including annual deficits as high as $3.9 million).

Most exposed by this fleecing? The taxpayers of Richland county.

As I noted last week, Richland county taxpayers are being asked to shell out $231 million (including borrowing costs) on a parking garage adjoining this convention center – even though there is absolutely zero demand for such a facility (and even though the cost-per-spot associated with its construction is currently clocking in at more than four times the national median).

Why are CMCC developers insisting on the construction of this garage? Because they cannot close the funding gap for their project via private investment (or state subsidies) – meaning they must leverage the government debt associated with the unnecessary garage to make the numbers add up.

Well, add up for them, anyway … because as previously noted, there is absolutely no way this project will ever add up from a business standpoint.

The proposed parking garage is nothing more than an “instrument of debt” – a way for the project’s wealthy, California-based developer to tap into additional capital for the convention center project without having to put any of his own money on the line.

“This is a way for a developer to do a half a billion project without having to put a dime into (it).” Walker said last week. “And if the revenue falls short, the county would be liable.”

Not only are the projected revenue streams (even the most optimistic ones) wholly inadequate to justify the contemplated investment in this project, but one of the gap-plugging taxpayer revenue sources city leaders hope to tap – tourism tax money from neighboring Lexington, S.C. – is about to dry up.

Why? Because Lexington is building a competing convention center … which, of course, will further erode the viability of the CMCC financials.


Anyway, Taylor and Finlay made it abundantly clear last week they were simply unpacking the flawed assumptions associated with the CMCC plan – not recommending any specific appropriation (or lack thereof) by the city. However, the latest funding gap on the project – an estimated $46.4 million that organizers have said “will need to be subsidized by public funds” – would be enough to give every Columbia, S.C. taxpayer a check for $350.

Meanwhile, the math on the Richland county side of the equation is even more compelling. Instead of dropping $231 million on a parking garage that isn’t needed (for an expanded convention center that is never going to hit its targets), Richland county could stroke checks in the amount of $556 to every single one of its residents.

Imagine how much consumer activity those checks would stimulate? Certainly, pumping this money into the consumer economy would generate a far greater return on investment than blowing it on a convention center that’s guaranteed to run deficits – and a parking garage that exists for the sole purpose of allowing the developer on this project to borrow the money he needs to do to the deal.

Again, for decades Columbia has been a place where speculative real estate scams like this one are foisted on taxpayers with absolutely no regard for necessity, logic, feasibility, sustainability or profitability – to say nothing of the economic consequences felt by those compelled to pick up the tab. Same goes for the scams foisted at the county level.

The result of all these policies? As I reminded readers last week, it is a regressive, anti-competitive tax and business climate which unfairly shifts the burden for government boondoggles onto the backs of working class citizens – which is why Columbia isn’t growing like other parts of the state.