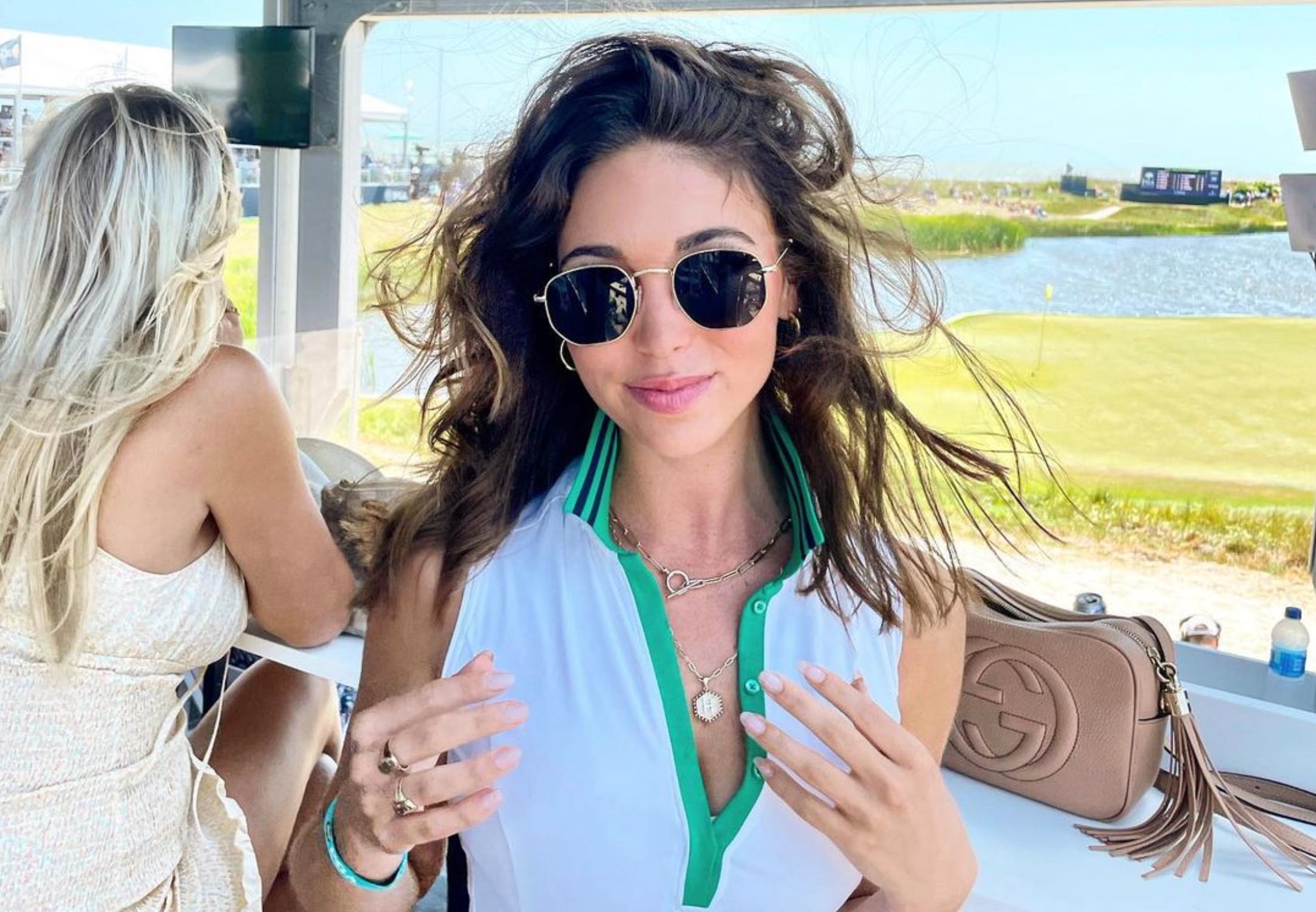 Over the last few years, FITSNews has evolved into a legitimate news outlet – although some critics still slam it as a “blog” or a “tabloid.” That’s fine. Such criticism can often be a blessing – especially when it affords me the freedom to cover things other outlets don’t (or won’t) cover.

Seriously … what are they gonna say? I’m Will Folks. I write what the hell I want.

And I am mercurial as hell, too. What was the lyric of that old candy commercial? Sometimes you feel like a nut … sometimes you don’t.

Take my news outlet’s coverage of Bravo TV reality television Southern Charm, for example … since it first aired in 2014 (an episode I starred in, by the way), Southern Charm has been definitionally intersectional – infusing its dramatic narratives with cultural, historic and overtly political themes.

The original male lead of the show? Former South Carolina state treasurer Thomas Ravenel. Also, its female lead Kathryn Calhoun Dennis descends from not one but two of the Palmetto State’s most revered political lineages.

Ravenel and Dennis – a combination I put together – were a ratings bonanza.

Anyway, this month one of Southern Charm’s stars (and its founding producer) Whitney Sudler-Smith caused a huge stir by reportedly breaking up what was widely perceived as one of the South Carolina Lowcountry’s most prominent up-and-coming power couples.

Not to mention one of its happiest …

I’m referring to influential Charleston attorney David Aylor – a 41-year-old former deputy prosecutor who built his own legal empire from the ground up – and 25-year-old Hanna Powers, the morning anchor for WCBD TV-2 (NBC – Charleston, S.C.). Aylor and Powers (above) had been together for nearly three years and were reportedly close to taking a trip down the aisle.

Both are active in the local community – including their joint efforts with the area’s thriving rescue dog adoption movement.

According to multiple witnesses, Sudler-Smith and Powers were spotted together at Hall’s Chophouse in downtown Charleston, S.C. on the evening of Saturday, April 2, 2022 while Aylor was out of town on business.

A week later – on April 9, 2022 – Powers and Aylor’s relationship was officially kaput, per friends of the attorney.

What happened in the interim? It is not immediately clear … but filming for the eighth season of Southern Charm concluded in December, so it’s unlikely any of this drama will factor into the program’s storylines.

Also, Sudler-Smith is one of the producers who decides what those storylines are, so …

I reached out to Aylor on Tuesday afternoon to get his thoughts on the situation. He declined to comment, and implored me not to publish a story that might portray him or Powers in a negative light.

As for Powers, she is denying any sort of relationship with Sudler-Smith – and similarly exhorted me against publication.

“There is no truth to this whatsoever,” Powers said. “Don’t know where you heard this, but I’m an extremely private person who takes pride in my work in news and I would appreciate you stay out of my personal life.”

Southern Charm is set to hit Bravo’s airwaves again sometime this year – although it is not immediately clear whether it will air later this spring, in the summer or in the early fall.

As has been the case ever since Southern Charm launched, though, the real action remains off-screen …