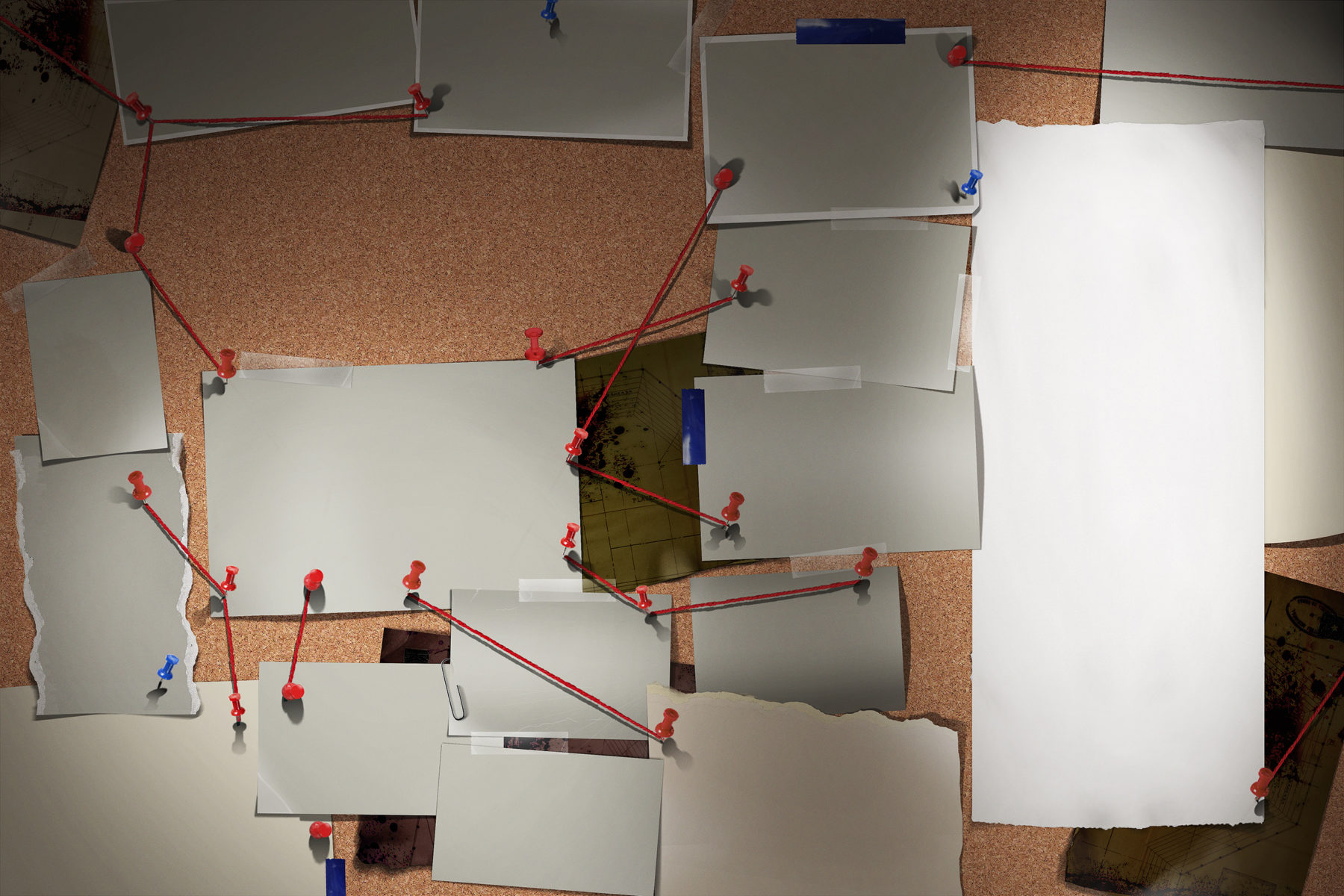 Two elected officials in scandal-scarred Richland county, South Carolina are calling for an investigation into the latest allegations of shady behavior (with taxpayer funds) in this notoriously corrupt region of the state.

As this news outlet has frequently reported over the years, the proceeds of a rigged 2012 tax hike (the so-called “penny tax”) have been subject to severe misappropriation and mismanagement in Richland county over the years – forcing local politicians to borrow tens of millions of dollars to cover cost overruns related to the politically motivated projects the tax was supposed to be funding.

Things got so bad at one point that former S.C. Department of Revenue (SCDOR) director Rick Reames suspended the disbursement of penny tax revenues to the county – saying its leaders were spending the money improperly and had repeatedly refused to bring the program “into compliance with the state’s tax laws.”

That investigation is ongoing, and has apparently expanded into … other areas.

According to reporter Andrew Caplan of The (Columbia, S.C.) State newspaper, a Columbia, S.C.-based company called Brownstone Construction Group “may not have been properly licensed to bid on or to oversee” work related to the penny tax.

At the heart of the licensing dispute is the employment status of Raymond Perkins Jr., Brownstone’s construction manager. State law (§ 40-11-230) requires Perkins to work “full-time in a responsible management position” with Brownstone if the firm wishes to be a qualified bidder on these projects, however he is currently employed full-time by Richland county school district one – which is engulfed in a myriad of its own scandals.

The district pays Perkins $105,000 annually, according to Caplan’s report.

On Thursday, Richland county councilman Joe Walker III and district one school board member Jonathan Milling held a press conference to discuss “troubling new revelations that have come to light regarding both the school district and the penny tax program as it pertains to Brownstone Construction Group.”

Walker has been pushing for transparency and accountability in county government since his election in 2018.

At their press conference, Walker (above) and Milling produced a letter from Columbia, S.C. attorney Wesley Peel that was sent to the office of S.C. attorney general Alan Wilson earlier this week. In his letter, Peel makes a compelling case against Perkins – stating that the district employee is in clear violation of state law.

“I believe it is impossible for Mr. Perkins to operate the facilities of one of the largest school districts in South Carolina, while at the same time earning a livelihood and working full time at two construction companies,” Peel wrote. “Although, this may explain a lot about the condition of the facilities in Richland One Schools. It also raises a question about any public project bid on and constructed or managed by Brownstone. If Mr. Perkins has merely ‘lent’ his license to Brownstone, there has been no qualified individual looking over their projects, including the Richland County penny tax projects.”

Peel’s letter hinted that the alleged situation with Perkins might not be unique among district one employees.

“I believe that there are other facilities at Richland One engaged in similar behavior,” he wrote. “I have heard, and do not have documentation, that .an employee in charge of plumbing for the district, was recently found working full time on a local hotel project while he was supposed to be working for the schools.”

In response to Peel’s letter, Walker urged Wilson to “conduct a full and thorough investigation of the many claims of impropriety, unethical actions and corruption in various Richland county governmental bodies that have surfaced over the past few years.”

“Richland County could be a wonderful and great place to raise a family and operate a business, but today we seem to be being left behind,” Walker said. “Our property values here are not increasing like other counties, our roads are no better today than they were seven years ago when the county started collecting the Penny tax, our schools still lag behind despite spending more per student and our taxes are some of the highest anywhere.”

Wilson’s office was not immediately available to comment on the letter from Peel, however if its allegations were tied to an ongoing grand jury investigation then the attorney general and his staff would be prohibited by law from discussing the matter.

The attorney general’s spokesman – Robert Kittle – did confirm to us that the letter from Peel had been received. We are also told from our sources at SLED that the agency had received a copy of the letter as well.