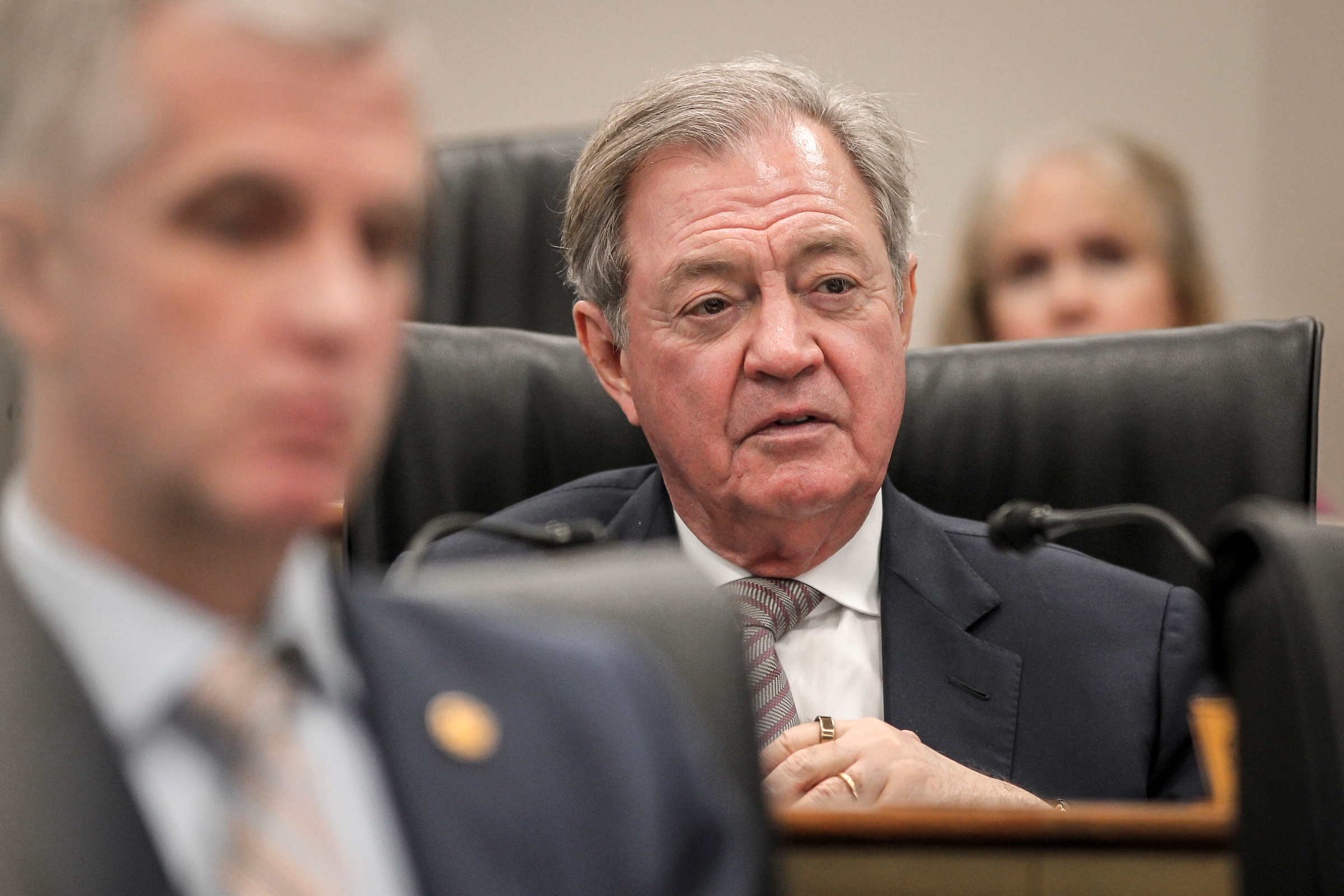 I take editorials on energy policy penned by The (Charleston, S.C.) Post and Courier with a veritable ocean of salt. After all, for years that newspaper has served as cheerleader-in-chief for Santee Cooper – South Carolina’s catastrophically managed, government-run power company.

Santee Cooper should have been sold decades ago – before it helped plunge the Palmetto State into a multi-billion dollar nuclear power fiasco (a.k.a. “NukeGate”).

Unfortunately, that didn’t happen when I first recommended it more than fourteen years ago … nor has it happened since. Lawmakers had a chance to offload Santee Cooper last year but refused to do so … and now, as irony would have it, they find themselves at the mercy of yet another ticking “nuclear” time bomb (this one on Georgia side of the Savannah River).

Anyway, the Post and Courier editorialized earlier this week on S. 1077 – a bill sponsored by state senator Luke Rankin which overwhelmingly cleared the Senate this week. This legislation would allow investor-owned utilities in the Palmetto State to issue bonds “for the purposes of offsetting and reducing prudently incurred costs due to storm recovery activity.”

According to the paper, “the idea is a sound one.” I don’t necessarily disagree with this assessment, but I also believe South Carolina ratepayers should watch this process very closely. After all, this isn’t really Rankin’s bill – the legislation is being pushed by Duke Energy, which earlier this year got caught redhanded attempting to foist a multi-billion dollar “taxation without representation” scam on Palmetto State ratepayers.

“Duke Energy Progress and Duke Carolina are the proponents of this bill,” Rankin acknowledged during a subcommittee hearing late last month.

Talk about saying the quiet part out loud, people …

Later in the hearing, Rankin acknowledged the immediate $200 million price tag associated with this legislation was simply the number Duke gave him.

In speaking on behalf of the Duke bill on the Senate floor last week, Rankin (above, with the poorly wagered Windsor knot) claimed he was now – at long last – minding the shop with regard to the state’s energy policy.

“I sincerely believe we are not ‘eyes wide shut’ in the General Assembly anymore with regard to energy generation and the money that is generated thereby,” Rankin said in remarks to his colleagues. “We have been through lots and lots regarding the failed energy policy that we as a state set out on years ago.”

Indeed … although Rankin neglected to mention he was one of the lead architects of that policy.

Indeed, the liberal lawmaker was a lead sponsor of the constitutionally dubious “Base Load Review Act” – which put Palmetto State ratepayers on the hook for billions of dollars in construction costs related to the failed NukeGate project.  That project was supposed to build a pair of brand new nuclear reactors at the V.C. Summer nuclear generating station in Jenkinsville, S.C. in 2016 and 2017 … but it didn’t.

The money was spent, but the reactors were never finished … nor will they ever be finished.

In addition to socializing the investment costs for this failed project, Rankin was (and is) a member of the state’s Public Utility Review Commission (PURC) – which was created to protect consumers by overseeing the political appointees chosen to regulate the energy industry (and specifically the V.C. Summer project).

A job at which everyone involved failed spectacularly …

S.C. Senate president Thomas Alexander was (is) also a member of PURC. In fact, he is its chairman. Alexander is another politician in the S.C. Senate who appears intent on doing Duke’s bidding, incidentally.

What does the powerful North Carolina-based entity have on Alexander? Hmmmm .. maybe this is the part of the story where I should say the “quiet part out loud.” Except no … that would make me no better than Duke.

Anyway, it was into this atmosphere of acquiescence that S.C. senator Dick Harpootlian stepped this week. Newcomers to our media outlet know Harpootlian for his starring (albeit uneven) role in the ongoing ‘Murdaugh Murders’ crime and corruption saga. Regular readers recall him as a veteran political operator who is well-versed in the art of, um, “compromise.”

At times, Harpootlian has proven himself to be a useful bull inside the legislative china shop. But he has also frequently failed to summon the requisite cojones to see his issues through to completion. More ominously, he has affixed himself to the hip of status quo politicians like Rankin – even as he attempted to brand himself as a “reformer.”

Last year, for example, Harpootlian went out on a limb to help Rankin block the sale of Santee Cooper to Florida-based NextEra Energy – a decision lawmakers probably wish they had back in light of all that has happened since (see here and here).

Harpootlian was a key ally to Rankin – obeisance which he presumably granted because the latter agreed to advance a local bill that is important to the Richland County lawmaker.

Whatever drove Harpootlian (above) into Rankin’s arms, it isn’t advancing the interests of South Carolina citizens and taxpayers.

“(Harpootlian’s) deal with Rankin stinks – and threatens to undermine all of the good he has done since taking his seat in the legislature,” I noted last February.

Fourteen months later, it seems Harpootlian is still doing Rankin’s bidding. Last week, the powerful lawyer-legislator briefly blocked S. 1077 by putting his name on the bill – a method of obstruction that prohibits legislation from being heard on the floor of the Senate chamber until the lawmaker doing the blocking allows it to be heard.

In order to overcome a senator putting his or her name on a bill, two-thirds of the chamber must agree to set the legislation in question for what is called “special order” – which means assigning it a coveted position atop the Senate calendar typically reserved for high-profile issues.

Beyond the obvious difficulties associated with getting two-thirds of the Senate to agree on anything, senators are also reluctant to clog up their calendar – which can only accommodate three special order bills at any given time.

In other words, Harpootlian could have blocked the Duke bill from advancing if he wanted to …

He didn’t, though. Almost as quickly as Harpootlian put his name on S. 1077, he removed it – allowing it to be heard (and passed) by the Senate on Thursday.

“Harpo sure plays the hard-ass outsider, doesn’t he?” one lobbyist tracking the debate told me. “Begs the question – does he ever get anything for his simping?”

The real question, though, is this: What is Rankin getting by simping for Duke?

“Rankin 100 percent did that as a favor to Alexander AND as a favor to Duke for lobbying against NextEra in 2021,” the lobbyist I spoke with speculated, referring to Duke’s advocacy against the sale of Santee Cooper.

Ultimately, this bill doesn’t strike me as a huge deal … but the process by which it was rammed through the Senate is a fascinating case study in special interests manipulating the legislative process. Not to mention an instructive peek at the alliances enabling that manipulation.