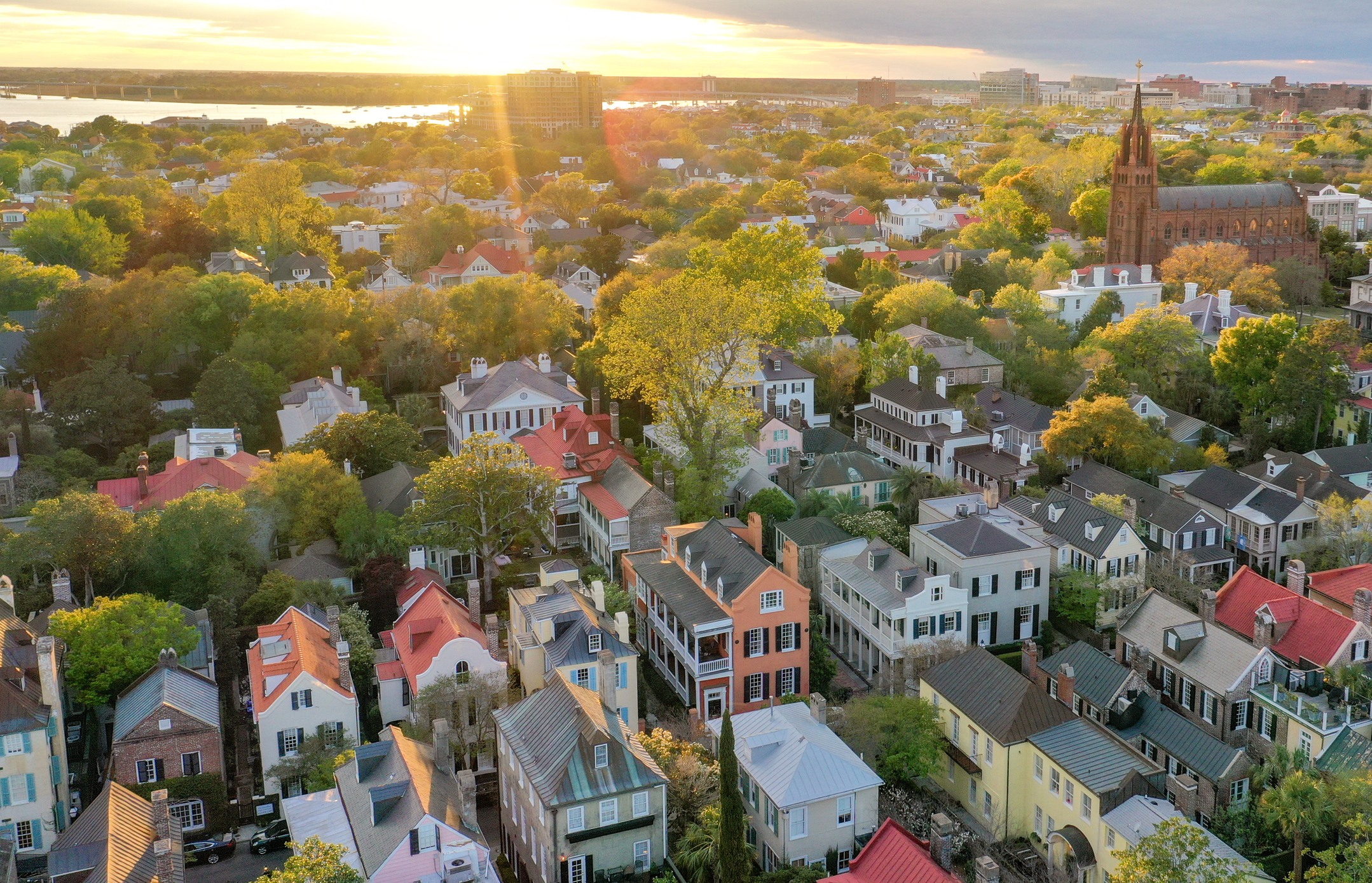 There are countless black milestones to celebrate – and innumerable black heroes to honor. The late Hank Aaron is one who comes to mind. “Hammerin’ Hank” slugged 755 home runs during his 23-year career from 1954-76. He also overcame all manner of racist attacks as he pursued one of baseball’s most hallowed records.

Aaron’s status as the all-time home run king was just one facet of his greatness, though. If you take away every single one of his record-breaking dingers, the career .305 hitter was still a member of baseball’s exclusive 3,000 hit club.

The late Ronald McNair – an astrophysicist from Lake City, S.C. – is another hero. The second black American to fly in space, McNair received his doctorate from the Massachusetts Institute of Technology in 1976 – two years before he was chosen as one of America’s first black astronauts.

McNair also courageously confronted real racism in his quest for the stars. As a nine-year-old black boy in the Deep South, he refused to leave the segregated Lake City public library until its staff agreed to let him check out books.

Aaron, McNair and thousands of black trailblazers like them will long be remembered for their accomplishments … and for what they had to endure en route to accomplishing them.

Who is not likely to be remembered thusly? Michael Miller, the first black register of deeds (ROD) in Charleston County, South Carolina. To say Miller’s “historic” stewardship of this ministerial office has been definitionally dysfunctional is putting it far too politely.

It has been an utter catastrophe …


Seriously: My guess is a well-trained seal could run this office better than he could.

Miller’s office is tasked with processing property records in the second-most populous county in the state – a job at which he has failed spectacularly.

According to a lawsuit filed prior to Thanksgiving (and exclusively reported by this news outlet) Miller has been accused of “dereliction of duty,” “chronic and willful failure” and “neglect” in office.

“Miller has allowed chronic delays of well over one month in the filing of real estate documents delivered to the Charleston ROD since late 2019 and these delays increased significantly by 2021, with some real estate documents being filed as late as four months after delivery,” the suit (.pdf) alleged.

Miller’s response to the lawsuit? Further curtailing his office hours …

The root of the problem? Antiquated processes – including paper recording of deeds. County taxpayers have subsidized a transition to digital, but Miller has yet to make it happen.

As expected, Miller was challenged in his bid for another term in office. Karen Hollings – a relative of the late U.S. senator Fritz Hollings – announced her intention to run against him in the June 2022 Democratic primary. The Mount Pleasant, S.C. resident worked for this office for sixteen years prior to stepping down last year.

According to a news release announcing her candidacy, Hollings has “vast experience in real estate and in the legal communities” as well as expertise working in the “mortgage banking industry, commercial and residential property management, real estate title abstracting and paralegal positions in the public and private sectors.”

Sounds like she could get things turned around … but there is a bigger issue looming.

Whoever wins this office in 2022, Charleston County council leaders are discussing whether to take this office off the ballot and make this position an appointed one – although according to Post and Courier columnist Brian Hicks “they worry about the optics of essentially removing the county’s only African American constitutional officer.”

They shouldn’t. After all, this isn’t about color – it’s about competence.

Or at least that’s what it should be about.

Oh, and before anyone gets too excited about the efficacy of appointing officeholders … take a look at the Palmetto State’s badly broken judicial system. Sometimes taking a direct line of accountability away from the voters is not all it is cracked up to be.