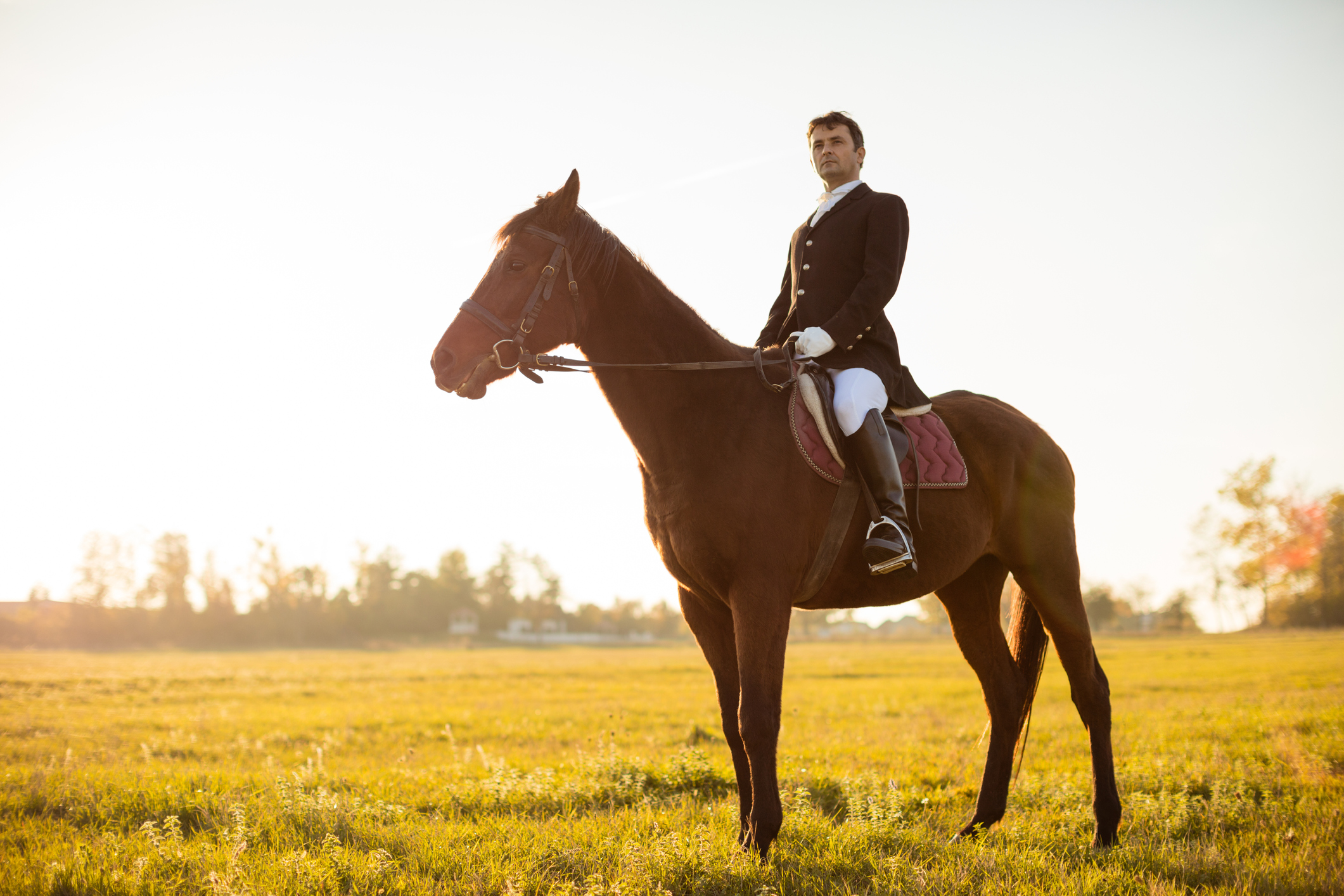 In an earlier post over the weekend we noted that this news outlet does not enjoy wading into “procedural thickets.”

Annoyingly obtuse parliamentary procedure is dizzying (often deliberately so). It is a way for politicians to create smokescreens and mazes for those trying to follow what ought to be simple, straightforward votes.

It goes like this: The more complicated a vote is, the easier two-faced elected officials can manipulate it … and the harder it is for the rest of us to track what is actually happening.

If the pending question is a motion to reconsider the tabling of an appeal of a ruling from the chair on the germaneness – or lack of germaneness – of an amendment to a piece of legislation being debated (which is already sufficiently convoluted in its own right) … all we can say is you better be paying attention before you cast your vote.

Obviously procedure is important, but it can get pretty dense pretty fast. Which is why we do our best to explain things to our readers as plainly as possible – navigating mazes and clearing smoke so that people can quickly arrive at the heart of the matter.

Anyway, in another post over the weekend we discussed a particular parliamentary move in the S.C. Senate that is commonly referred to as “putting one’s name on a bill.”

A method of obstruction, putting one’s name on a bill basically blocks it from being heard on the floor of the chamber until the senator doing the blocking allows it to be heard.

In the story we published, state senator Wes Climer of Rock Hill (above) had “put his name” on a bill involving government price-setting in the solar power industry – only to remove his objection to the legislation after a controversial compromise had been reached.

The process of removing one’s objection and letting a bill proceed is referred to as “taking one’s name off of a bill.”

In reporting on Climer’s decision, we provided a bit of background on how the process works – and why it is so difficult to overcome such procedural “blocks.”

In order to overcome a senator putting his or her name on a bill, two-thirds of the chamber must agree to set the legislation in question for what is called “special order” – which means assigning it a coveted position atop the Senate calendar typically reserved for high-profile issues.

Beyond the obvious difficulty associated with getting two-thirds of the Senate to agree on anything, senators are also reluctant to clog up their calendar – which can only accommodate three special order bills at any given time.

So when a senator puts their name on a bill, it means something …

But from whence did this senatorial privilege originate?

We did some digging and discovered the rule is actually a throwback to the Revolutionary War era when the legislature first began meeting in Charleston, S.C.

Lawmakers – who traveled to and from the former capital on horseback – would alert the clerk of the Senate that they “desired to be present” before a particular bill was debated. Once this notification was made, a bill would not be heard unless a senator was able to be present in the chamber for the deliberations.

Centuries later, this same rule remains in effect. If a senator wishes to object to a particular bill, they simply notify the desk that they “desire to be present” before the legislation is heard.

This is how a senator puts his or her “name on a bill” – preventing it from being debated in the Senate.

Wait a minute, though … why isn’t this objection lifted the moment a senator is physically “present” in the chamber? Was that not the whole point of extending this senatorial courtesy in the first place?

Apparently a senator’s presence in the chamber is insufficient to remove the objection. Instead, a senator must formally notify the desk that they no longer “desire to be present” prior to the bill being debated.

Absent that, the bill is dead in its tracks … again, unless senators can muster a two-thirds majority (and unless they are willing to give up one of the three prime pieces of real estate on their legislative calendar).

In years past, senators could “put their name” on an unlimited number of bills – but in recent years they have been limited to “four strikes.”

Still, though, the potential for coordinated obstruction is high …

With a rule like this in place, how is the Senate able to accomplish anything? Good question …

A better question is this: Given the ideological bent of this chamber, do South Carolina taxpayers really want them to accomplish anything?

Frankly we think it would be better if they did nothing …

Whatever your ideology, though, we thought the backstory of this obstructionist privilege was quite interesting and thought we would share it with our readers …