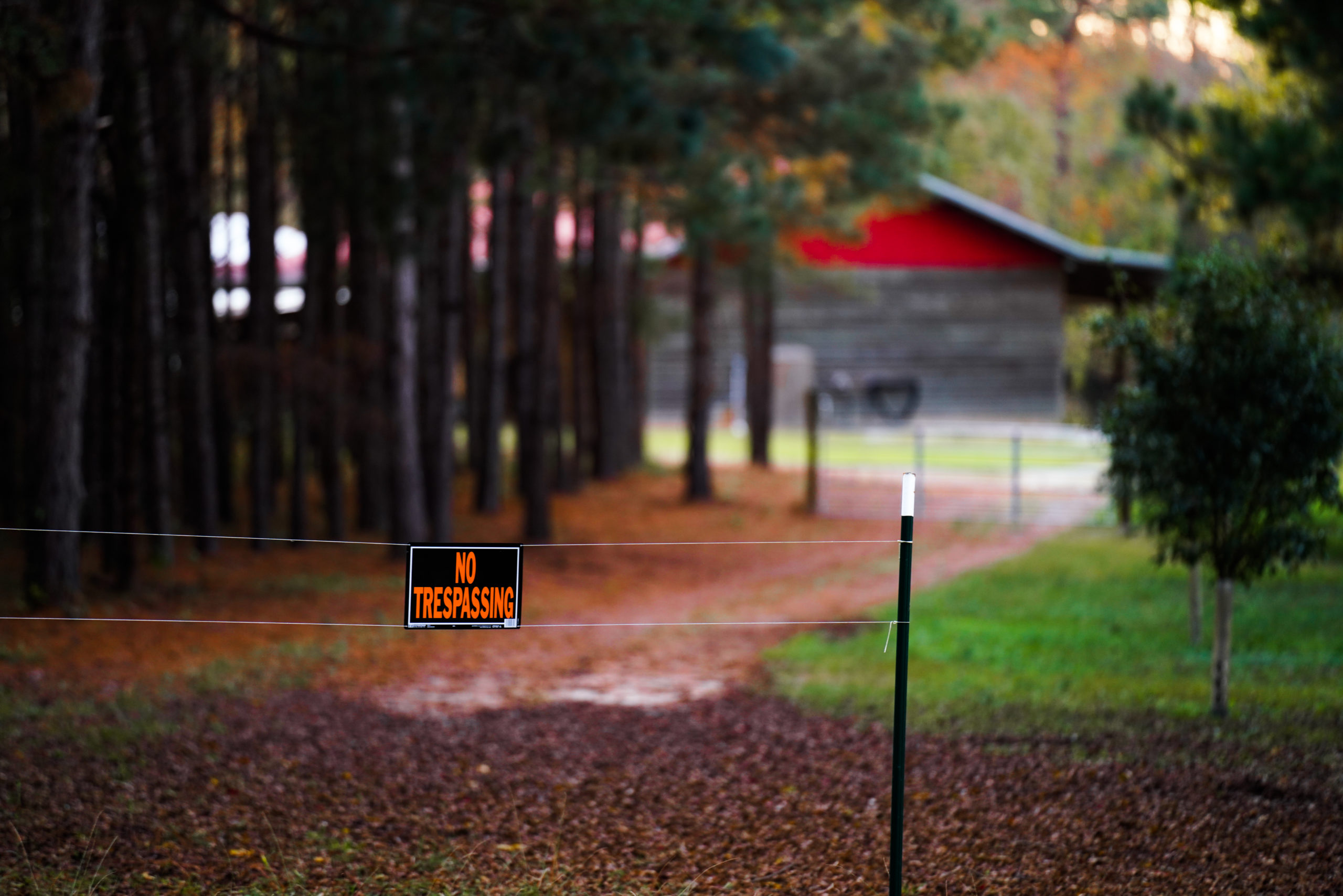 In a rare public statement on the status of the still-unsolved double homicide at the heart of the ‘Murdaugh Murders’ crime and corruption saga, chief Mark Keel of the South Carolina Law Enforcement Division (SLED) issued a statement on Thursday morning rebuking “unfounded and ill-informed speculation” from “some media outlets” regarding the role of a local solicitor.

Maggie and Paul’s bodies were discovered by disgraced attorney Alex Murdaugh (Maggie’s husband and Paul’s father) on the evening of June 7, 2021. As I reported at the time, Paul Murdaugh was killed by a pair of shotgun blasts – one to the chest and another which struck his arm and head. Maggie Murdaugh was reportedly shot and killed by a semi-automatic rifle at or around the same time her son was killed.

Shell casings were reportedly found around her body …


No arrests have been made in the case, nor have any suspects been identified.

In the days following the double homicide, though, FITSNews was first to report that Alex Murdaugh was a person of interest in connection with the murders, according to sources close to the investigation. Three months ago, we exclusively reported on the existence of physical evidence tying Murdaugh to the crime scene.

That evidence appears to be referenced in the joint statement from SLED and Stone.

“From the first hours of SLED’s investigation, chief Mark Keel was in direct and regular contact with both 14th circuit solicitor Duffie Stone and S.C. attorney general Alan Wilson,” the statement noted. “All agreed that should evidence emerge establishing a potential conflict, chief Keel would contact solicitor Stone and attorney general Wilson immediately. Chief Keel did so, and Stone immediately recused himself from the case on August 11, 2021.”

Sources familiar with the status of the probe have indicated the evidence prompting Stone’s recusal was the physical evidence referenced in our January report.

While few have questioned where this inquiry is headed – many have questioned how it is heading there (and why it is taking so long). Keel’s aggressive efforts to plug any leaks related to the inquiry – which is certainly understandable – have created a cone of official silence surrounding the probe.

Into this vacuum, numerous questions about the integrity of the investigation have swirled – many of them owing to the deep ties the Murdaugh family and law firm have to local law enforcement agencies, prosecutors and judges.

Some of these questions were immediately deemed to be unfounded – or appear to have been deemed unfounded. Others have persisted.

To wit: These questions were first fueled by the presence of multiple investigators from Stone’s office at the double homicide, as first seen in photographs published by The (Charleston, S.C.) Post and Courier. Why was this especially relevant? Because at the time of the homicides, Murdaugh was still a badge-carrying member of Stone’s office – acting as a part-time “assistant solicitor.”

Should Stone’s men have been participating in an investigation involving one of their own?

Also, just two weeks after the homicides, reporters John Monk and Kacen Bayless of McClatchy broke the news that Maggie Murdaugh’s cell phone was “retrieved and was given to the State Law Enforcement Division.”

Fast-forward to this week, when Bayless published an extensive interview with John Marvin Murdaugh – Alex’s brother. In that report, he doubled down on his original reporting about the phone being found and handed over to SLED.

“The phone, (as) previously reported, was given to the State Law Enforcement Division (SLED),” Bayless wrote.

Again … given by whom?

Given this connection – and the aforementioned historical ties between Stone and the Murdaughs – the involvement of fourteenth circuit investigators was viewed from the beginning (and quite correctly) as a major conflict of interest. Accordingly, I published numerous columns calling on Stone to recuse himself from the case – or be removed from it.

That eventually happened – but not before Stone’s office played what appears to be fairly significant role in the investigation. That is problematic, too, because Stone’s recusal was a clear sign the investigation was focusing on his former employee and longtime political ally.

Again … why would Stone’s men be allowed within a country mile of this crime scene (or for that matter, any of its secondary scenes)?

It is this involvement SLED is now addressing for the first time in its joint statement with Stone.

“Given the persistence of unsubstantiated assertions, both fairness and public confidence in the integrity of the process require a limited response,” Keel and Stone wrote in their statement. “At the scene and in subsequent days, (Stone)’s investigators acted solely under SLED’s direction. At no time did the solicitor’s office conduct a separate or parallel investigation, or act in a matter to undermine SLED’s role as the lead investigative agency.”

As for the famed photos of John Marvin Murdaugh and Stone’s investigators huddled at Moselle, Keel and Stone affirmed that “the depicted action (was) undertaken at SLED’s request.”

Keel and Stone added that the photographs were taken “after the crime scene had been processed and after SLED had cleared the Murdaugh family to return to the property.”

SLED’s release did not mention any specific piece of evidence. Nor would agency sources comment on evidence for this story. In a lengthy column published by executive editor Liz Farrell on Monday morning addressing the conflict of interest concerns related to Stone’s office, sources close to the investigation made it clear that “SLED agents — not investigators from Stone’s office — were responsible for retrieving and processing Maggie Murdaugh’s phone.”

As Farrell noted, one source with direct knowledge of the inquiry even hinted that any “assistance” provided by Stone’s men would ultimately accrue to the detriment — not the benefit — of Alex Murdaugh.

Murdaugh Murders: Cop Who Got Loan From Alex Murdaugh Loads Up On Family, Law Firm Contributions