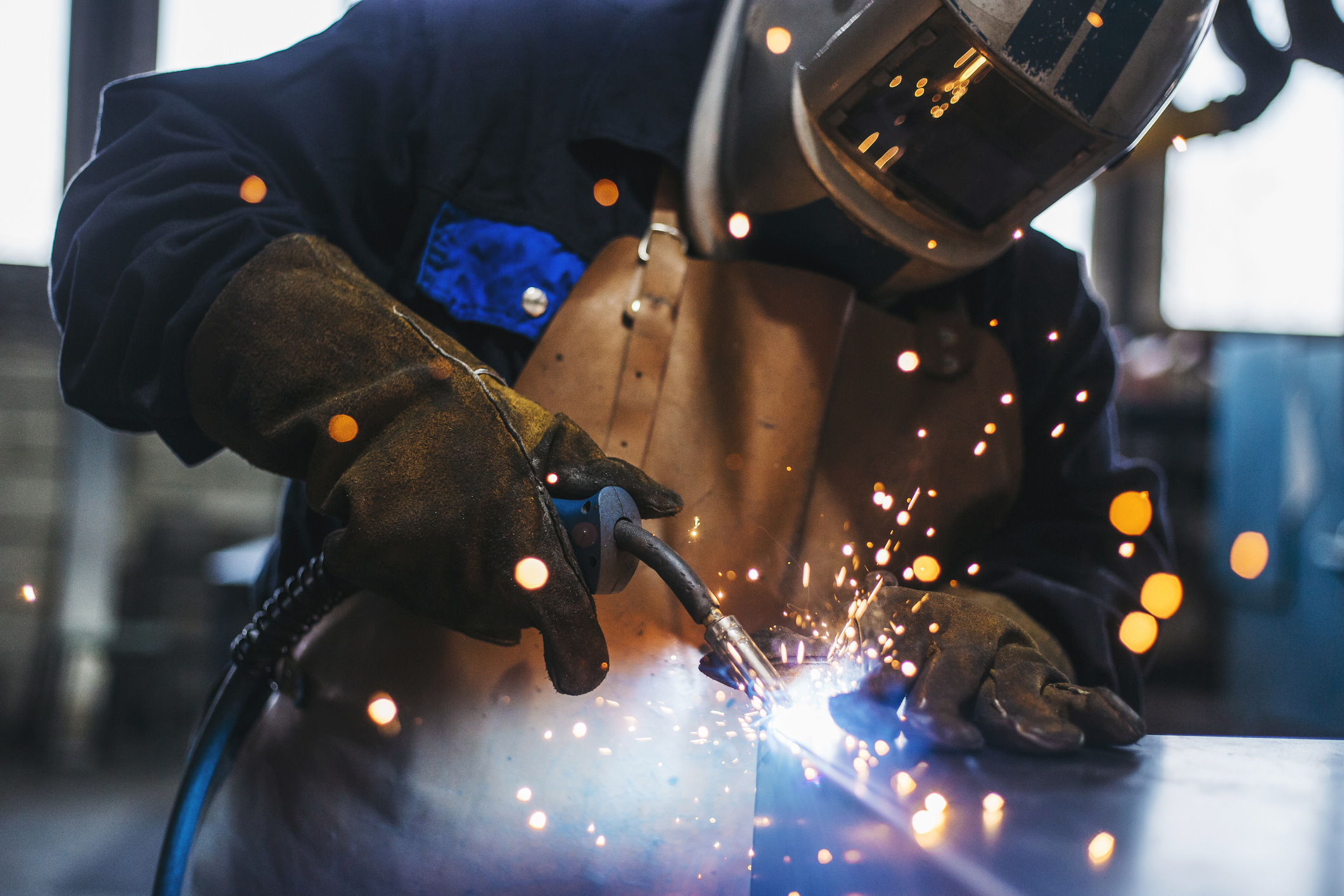 Now we’ve got two months worth of numbers – along with seasonal revisions – to look at.

According to the latest data, labor participation in South Carolina ticked up incrementally in February to 57.2 percent. That’s a modest 0.1 percent uptick from the previous month – and is roughly in line with where this metric has been for the past year.

The problem? That’s an absolutely terrible number … sixth-worst in the country, in fact.

Nationally, labor participation stood at 62.3 percent during the month of February. That is down from its recent peak of 63.4 percent under the administration of former president Donald Trump. As has been the case for the past two decades, the Palmetto State continues to lag well behind the national average on this critical employment indicator.

And no, it’s not because we have a larger-than-average retiree population …

As I have often noted, I track labor participation far more closely than the widely watched unemployment rate – a.k.a. the metric mindlessly regurgitated by politicians and their mainstream media mouthpieces. Why do I do that? Because this number provides a much more accurate indicator of the extent to which people are gainfully employed in the Palmetto State.

Labor participation reached as high as 68.5 percent during the early 1990s – right around the time so-called “Republicans” were taking control of state government. That was above the national average during that time period.


Since then, there has been a steady erosion. Labor participation in South Carolina stood at 60.3 percent between May and September 2011 – but by then it had slipped behind the national rate (which ranged between 64 percent and 64.2 percent during that same time period).  In May of 2012, the rate dipped below 60 percent – and has remained beneath this demarcation line ever since.

Labor participation plunged during the coronavirus pandemic as weekly jobless claims spiraled out of control beginning in March of 2020, but these claims normalized last spring and have actually held below pre-pandemic levels ever since.

Seasonal revisions have smoothed out the peaks and valleys of the last few years, but the downward trend continues … South Carolina’s labor participation rate dipped below 58 percent in August of 2019 and has not been above this line since.

A big part of the problem? The Palmetto State has watched its regional rivals run circles around it when it comes to tax competitiveness.

Lawmakers are finally beginning to address this issue – or proposing to address it anyway – but so far everything they have put forward falls into the “too little too late” category.