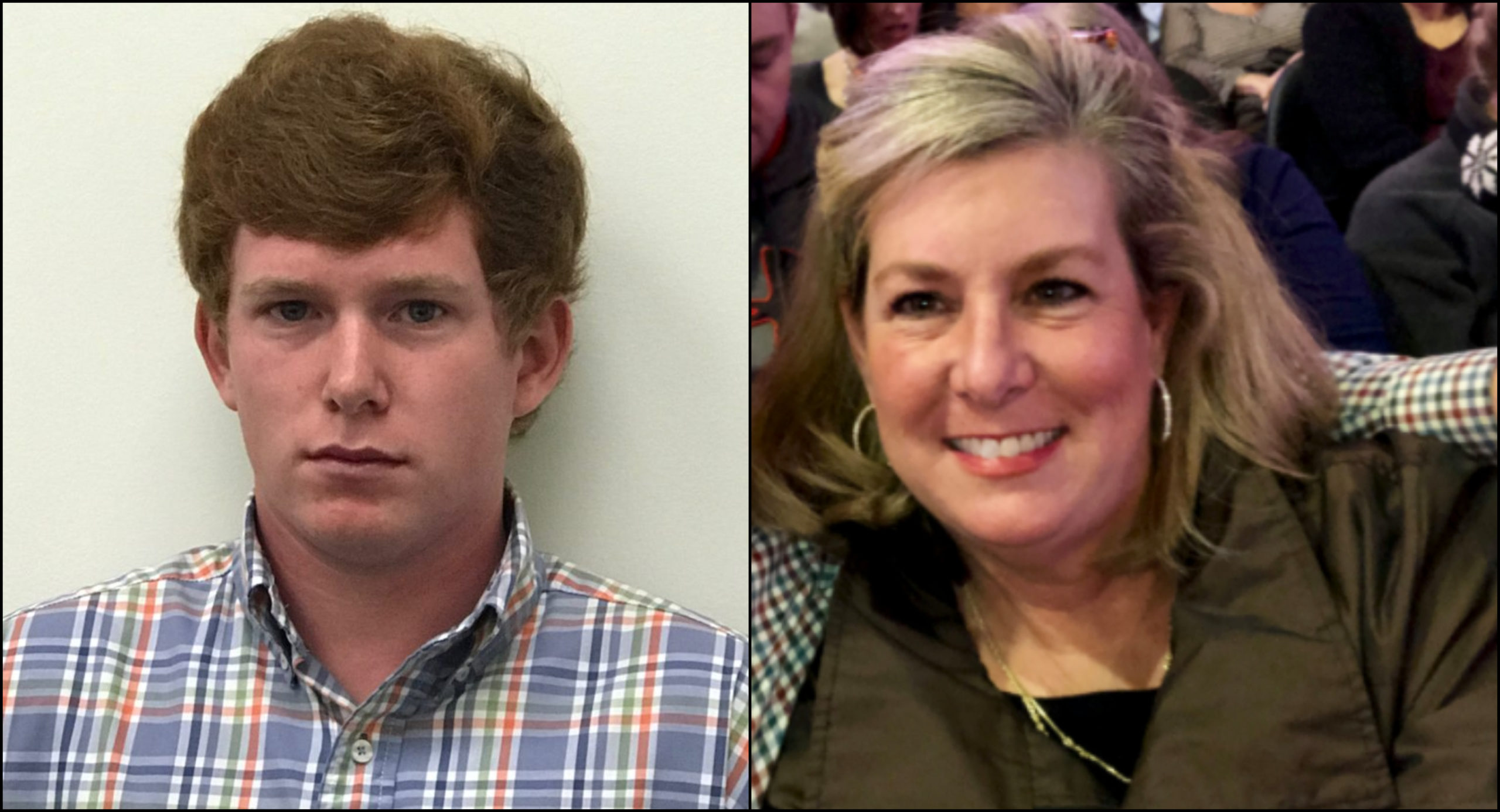 Funeral arrangements have been set for Paul and Maggie Murdaugh, both of whom were violently murdered in Colleton county, South Carolina on Monday.

Paul and Maggie Murdaugh’s graveside service will be held at 12:00 p.m. EDT on Friday, June 11 at the Hampton Cemetery, according to an obituary posted by the Peeples-Rhoden Funeral Home of Hampton, South Carolina.

Paul Murdaugh’s obituary paints a vastly different impression of him from the one that has emerged in the aftermath of a fatal boat crash in February 2019. That crash killed 19-year-old Mallory Beach.


“Paul never met a stranger, and had an abundance of friends,” the obituary said. “He was always eager to lend a helping hand to anyone in need. No one was more loving and genuine than Paul, and because of this, his personality was one-of-a-kind.”

At the time of his death, the 22-year-old Murdaugh stood accused of three felony BUIs in the fatal boat crash. Moments before the crash, he slapped and spit on his girlfriend and refused to let anyone else drive the boat, according to court depositions.

“Paul grew up with a love for the outdoors, and particularly enjoyed hunting at their lodge in Moselle with his father, Alex, and brother, Buster,” the obituary said. “He was a junior at the University of South Carolina, where he was often found cheering on the Gamecocks with his friends and family.”

Sources close to the family have described Maggie Murdaugh as “sweet” and “kind.”

“Maggie had a heart of pure generosity, and loved welcoming friends and family into her home on any given occasion,” her obituary said. “She adored her family, and cherished spending time on the boat with her two sons. She will be remembered as a ‘second mom’ to her sons’ many friends. She made the most out of every situation, and lived each and every day to the fullest.”

Law enforcement sources said that Alex Murdaugh is a person of interest in the investigation, according to FITSNews founding editor Will Folks’ reporting. However, that is consistent with his status as a relative and the individual who discovered the bodies – and as Folks has repeatedly pointed out, Murdaugh has reportedly provided investigators with an “ironclad” alibi for his whereabouts at the time the shootings are believed to have taken place.

As of this writing, no arrests have been named in the case and no official suspects have been identified.

FITSNews will continue to report on this story as more developments occur. Stay tuned.