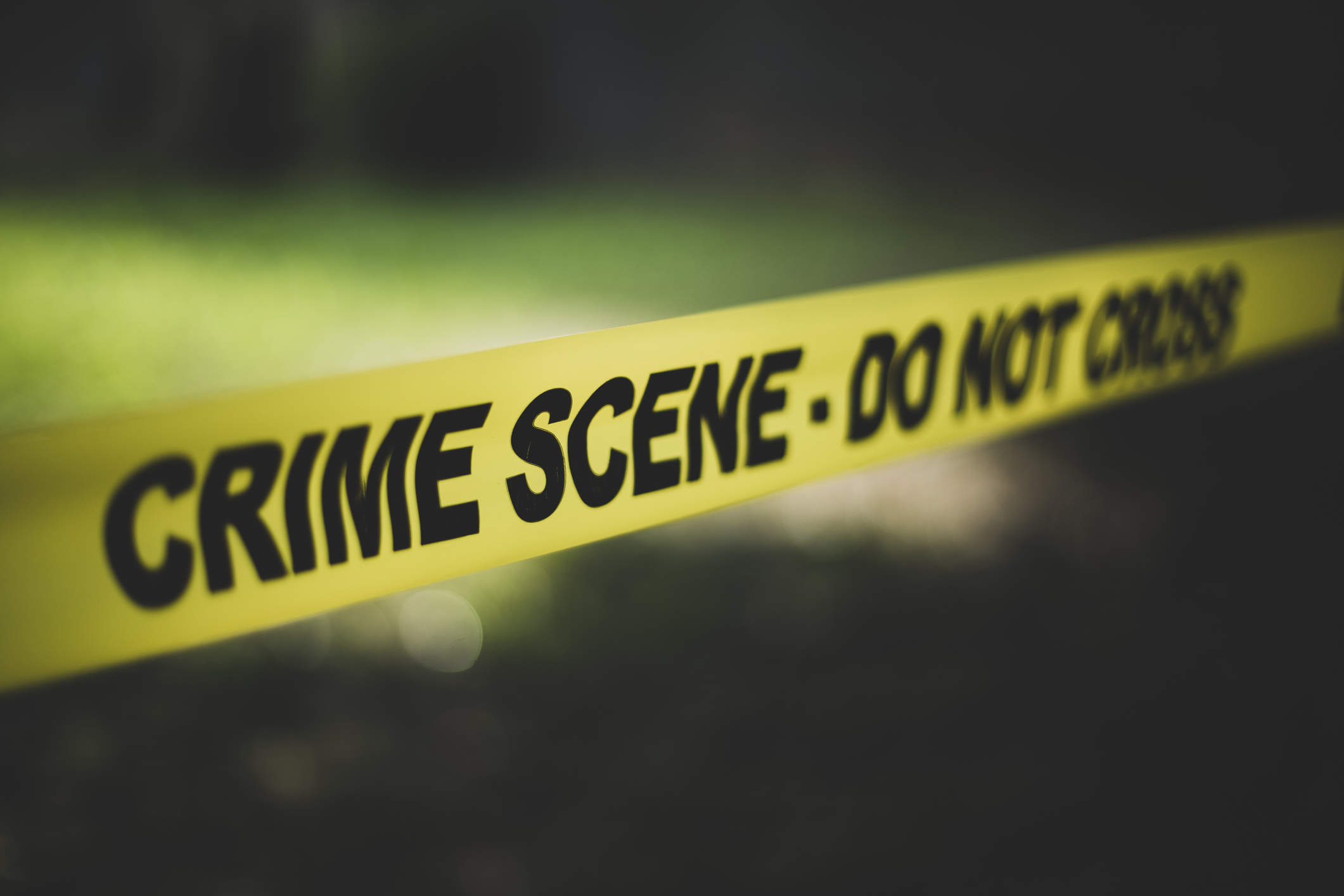 For weeks, one of the biggest questions surrounding the still-unsolved ‘Murdaugh Murders’ mystery was why South Carolina fourteenth circuit solicitor Duffie Stone refused to recuse himself from having any involvement in the case. Stone, regular readers will recall, had multiple conflicts of interest in connection with this high-profile crime drama – which has attracted international attention to the seedy, Spanish moss-draped backwoods of rural South Carolina.

Yesterday, news broke that Stone finally took himself off of the case – something I have consistently argued he should have done the very moment the call came in. In fact, I urged S.C. attorney general Alan Wilson to “step in and assume control over all prosecutions related to the Murdaugh murders” on June 19, 2021 – just two weeks after the slayings.

As it happened, Stone waited to recuse himself until August 11, 2021 – 66 days after the killings.

Why did he wait so long to stand down? What impact did his improper involvement in the inquiry have prior to his recusal? And most importantly – what was it that finally prompted him to take himself off of the case?

These are all critical questions … and their answers go to the very heart of this high-profile, high-stakes murder investigation.

As I exclusively reported two months ago, the bodies of 52-year-old Maggie Murdaugh and her son – 22-year-old Paul Murdaugh – were discovered by family patriarch R. Alexander “Alex” Murdaugh on their 1,700-acre “Moselle” hunting property in Colleton and Hampton counties on the evening of June 7, 2021.

At the time of his death, Paul Murdaugh stood accused of three felony boating under the influence charges in connection with a February 2019 crash that killed 19-year-old Mallory Beach of Hampton, S.C. In the 2019 boat crash, Stone recused himself the day after the crash – before Beach’s body had been found.

While Murdaugh’s death ended the inquiry into his alleged role in that crash, members of his family – including his father, Alex Murdaugh – are reportedly at the heart of an ongoing statewide grand jury investigation into alleged obstruction of justice in its aftermath. News of that inquiry was exclusively reported by this news outlet back in June – four days after the “Moselle” killings.

Both the boat crash investigation and the inquiry into the brutal double homicide at Moselle are being led by the S.C. State Law Enforcement Division (SLED). As of this writing, there have been no arrests made in connection with either probe. Nor has SLED named any suspects in the double homicide investigation – or offered up any narrative to explain what its investigators believe happened at around 9:00 p.m. EDT on that fateful night.

In fact, the investigation into these murders has been shrouded in secrecy – opening the case up to all manner of speculation.

That speculation launched into overdrive on Wednesday when Stone’s recusal becoming public knowledge.

As news director Mandy Matney reported, Stone’s August 11 letter to Wilson (.pdf) referenced “the events of today’s SLED investigation,” but declined to specify those events – or offer any further context for his decision to hand the case off to the attorney general.

What “events” was Stone referring to?

Stone personally involved himself in the ‘Murdaugh Murders’ investigation from the very beginning. As I reported three days after the killings, the solicitor was “active in assisting SLED agents in the ongoing probe – going so far as to suggest what lines of inquiry they might wish to pursue or what evidence they might wish to obtain via search warrants.”

Given his proximity to the family, I argued such involvement was inappropriate – even if well-intentioned.

In the days following the murders, investigators working for Stone were caught on camera chatting with a Murdaugh family member at the crime scene – which struck many as a breach of prosecutorial ethics and etiquette.

A local attorney, Alex Murdaugh assists Stone’s office with certain cases – carrying a fourteenth circuit solicitor’s badge which allows him all sorts of access and influence. His family also helped finance Stone’s campaign for this office – which the prosecutor inherited in 2006 after three generations of Murdaughs had held it for nearly a century. In fact, many believe Stone was “hand-picked” by the Murdaughs to succeed their family members in office.

How on earth did Stone believe he could objectively handle any case involving the Murdaughs?

“A prosecutor’s job is to objectively find the truth,” Stone (above) said in a 2020 press release. “If a prosecutor has a conflict of interest, then he or she cannot objectively analyze the facts and the law.”

Indeed … which is why Stone rightly recused himself from the boat crash inquiry.

In the ‘Murdaugh Murders’ case, though, Stone and his investigators were reportedly running a “shadow investigation” in an effort to hold SLED “accountable” for the results of its probe.

Stone justified his unusual involvement in the investigation by saying there was “no clear suspect” in the Moselle murders.

“To my knowledge, there is no clear suspect in this case at this time,” Stone said. “As such, speculation about the propriety of my office’s involvement is precisely that – speculation.”

Did something happen on August 11 to change all of that? Certainly Stone thought so … in fact he said so.

He just failed to say what the “something” was …

As I noted on June 9, 2021, law enforcement and prosecutorial sources with direct knowledge of this investigation told me Alex Murdaugh had been identified as a “person of interest” in the case, but as I have repeatedly noted he is said to have provided investigators with an “ironclad” alibi for his whereabouts at the time of the killings.

Also, his status as a “person of interest” made sense given he was the one who called 9-1-1 to report the shooting.

Furthermore, attorneys close to the powerful Murdaugh family have repeatedly told me Alex was not a suspect in the case and was “cooperating fully” with SLED in its aftermath. These sources further claimed that Murdaugh’s interviews with SLED investigators three days after the killings was all about “closing the book on him as any sort of suspect” in the case.

Sources close to the inquiry have repeatedly challenged the validity of those assertions, however.

So … is Murdaugh (above) still a “person of interest” in the investigation?

In fact, another source with direct knowledge of the inquiry took it a step further – telling me early Thursday that Alex Murdaugh had “not been excluded” in connection with the shootings.

Additionally, veteran South Carolina trial lawyer (and state senator) Dick Harpootlian has reportedly indicated he would represent Alex Murdaugh in the event the latter were to face any charges in connection with either ongoing SLED inquiry.

Does any of this mean Alex Murdaugh is a suspect in connection with this case? Not necessarily … but it certainly doesn’t mean he isn’t, either.

Adding another layer of intrigue, a veteran prosecutor with direct knowledge of the case told me the “facts of the investigation” would ultimately compel Stone’s recusal.

Again, though, the prosecutor declined to elaborate as to what “facts” might have led to Stone reaching such a determination on his own.

One thing on which all of my sources agree? Timing. Specifically, the fact there is unlikely to be any resolution in connection with this case anytime soon …