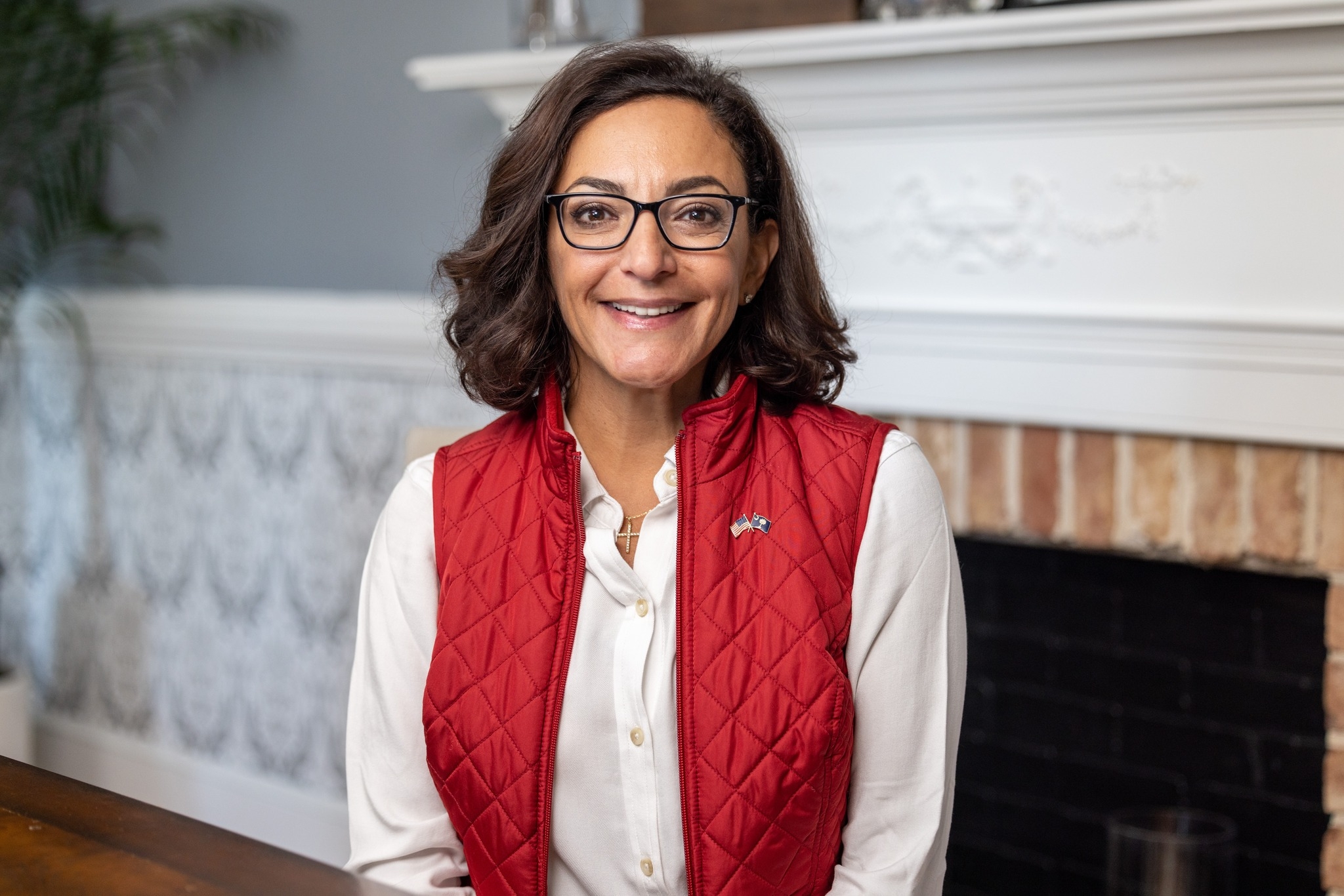 The punches are already flying in South Carolina’s first congressional district – which is shaping up as a proxy war between former U.S. president Donald Trump and one of his most famous “frenemies,” former Palmetto State governor Nikki Haley.

Specifically, a nasty push poll has been launched in the hopes of spreading negative information about one of the three challengers in the GOP primary for this seat – former state representative Katie Arrington.

As this news outlet exclusively reported earlier this month, Trump is backing Arrington in her bid against incumbent congresswoman Nancy Mace – whom the former president has been targeting for defeat ever since she criticized him following the January 6, 2021 riots at the U.S. Capitol.

Mace has been endorsed by Haley, who also vociferously excoriated Trump in the aftermath of the riots.


Both Mace and Haley changed their tunes (here and here), however, when it became clear the GOP electorate was sticking with Trump.

Anyway, the first district GOP primary is increasingly being viewed as a litmus test in early-voting South Carolina – which (usually) hosts the “First in the South” presidential primary every four years. So is the GOP primary election in the seventh congressional district just up the coast – where Trump has endorsed state representative Russell Fry in his bid against five-term incumbent Tom Rice.

This week, first district GOP voters were on the receiving end of a “push poll” targeting Arrington – who lost her bid for this seat in 2018 prior to embarking on a decorated career with the U.S. Department of Defense (DOD).

More on that in a moment. First, though … what is a “push poll?”


Unlike legitimate surveys (which seek to obtain accurate data on the status of an election), push polls are instruments of pure propaganda – political messages disguised as surveys which are intended to influence public opinion on a broad scale.

Usually, these “polls” spread negative information about one or more candidates … often without any attribution.

“Push polls don’t care about results (i.e. what percentage of people answered a question a certain way) because they aren’t intended to be scientific surveys – they are intended to spread mass messages under the ruse of public opinion polling,” I noted in a post a few years ago.

As readers of this news outlet are aware, Arrington’s career at DOD came to an ignominious end when she was accused of improperly disclosing classified information. Arrington’s attorney says she has reached an agreement to settle her case with the government, but Mace supporters have made it clear they intend to make this an issue in the upcoming primary election.

Not surprisingly, this issue was front and center in the “push poll.”

“Would you be more or less likely to vote for Katie Arrington if you knew her top secret security clearance at the Department of Defense was suspended fro leaking classified information, which is a felony by law?” the poll asked.

Follow-up questions cited Arrington’s 2018 loss to Democrat Joe Cunningham, her alleged failure to “support Donald Trump in the 2016 election,” her alleged “flip-flop” on the issue of offshore drilling and a 2018 incident in which Arrington was accused of threatening the mayor of Isle of Palms after he endorsed Cunningham in that year’s general election.

Another question asked respondents whether they would be more or less likely to vote for Arrington if they “knew she wrote herself a personal check from her campaign in 2018 for tens of thousands of dollars.”

The push poll in question claims to have been conducted by a company called Political Opinion Research, however calls to the number provided at the end of this “survey” yielded only an automated “opt-out” message.

As I have previously reported, Mace and Arrington are not friends. Indeed, the two were bitter rivals during their tenure together in the S.C. House of Representatives – almost coming to blows at one point during a heated exchange in 2018.

Mace and Arrington are not the only two candidates vying for the GOP nomination. Retired lieutenant colonel Ingrid Centurion of Summerville, S.C. (by way of Massachusetts) is also running, as is Lynz Piper-Loomis – a military caregiver who announced her bid last April.

In other words, expect this bare-knuckled brawl between Arrington and Mace (and their proxies) to be a costly, multi-round battle … with each side always angling for a knockout punch.