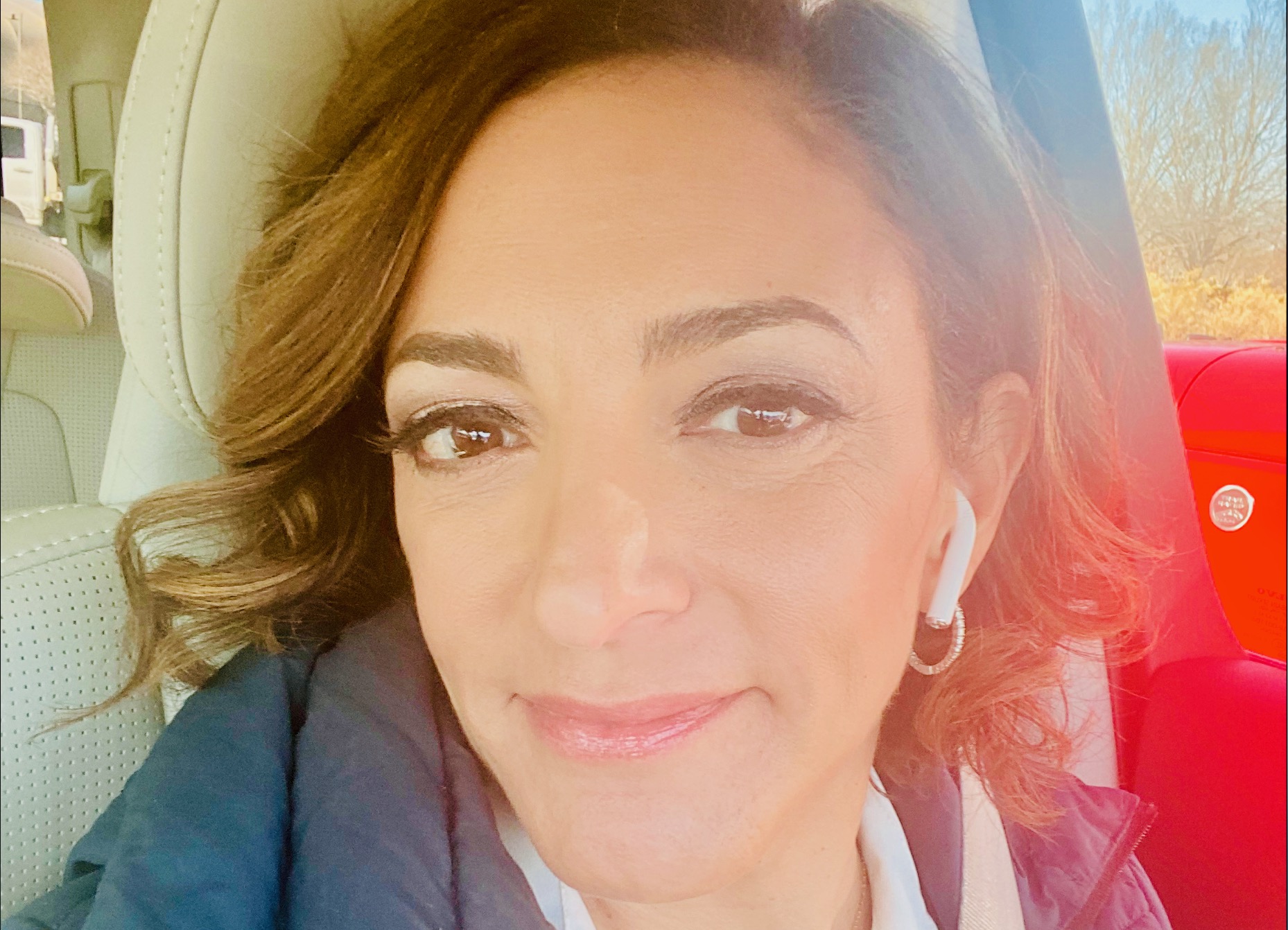 Former South Carolina state representative Katie Arrington has reached an agreement with the U.S. Department of Defense (DOD) to resolve an issue that resulted in her being stripped of her security clearance last May. Sources close to Arrington say the government even paid several thousand dollars of her legal fees in connection with the case.

According to a joint status report submitted in a lawsuit filed by Arrington against the government, both parties have “tentatively reached an agreement that will resolve this matter in its entirety.”

Calls to Arrington’s attorney, Mark Zaid, were not immediately returned. This news outlet will update our coverage once details of the settlement are disclosed.

Arrington has denied these allegations, and accused the government of refusing to provide her attorneys with any information related to her alleged mishandling of classified information – thus denying her the right to defend herself and clear her name.


According to Johnson, the DOD’s refusal to turn over such information has prohibited Arrington’s attorneys from having “access to basic details that would allow them to formulate a defense.”

Arrington was enjoying a decorated career at DOD prior to the allegations. Before her work at the agency, she spent two years in the S.C. House of Representatives representing Berkeley County. In 2018, Arrington vanquished incumbent first district U.S. congressman Mark Sanford in a GOP primary – the former South Carolina governor’s first-ever electoral defeat.

After being sidelined for months following a horrific car crash in June of 2018, Arrington was narrowly defeated by lobbyist/ “ocean engineer” Joe Cunningham in the November general election.

Her defeat swung the first district “blue” for the first time in nearly forty years, although state representative Nancy Mace of Daniel Island, S.C. recaptured the seat for “Republicans” in the November 2020 wave election.

The 44-year-old businesswoman – one of former U.S. president Donald Trump earliest supporters in the 2016 “First in the South” presidential primary – entered office with full-spectrum GOP support, but has since alienated broad swaths of the GOP electorate.


Mace has also alienated Trump, landing on the former president’s scheisse list after she excoriated him following last year’s rioting at the U.S. Capitol. Last November, Trump confirmed Mace was one of the GOP lawmakers in Washington, D.C. he was targeting for defeat.

That confirmed my prior coverage … which delved extensively into the origins of Trump’s disdain for his former South Carolina staffer.

Despite Trump’s efforts against her, Mace has yet to draw a top tier rival in the GOP primary – and continues to excel on the fundraising front. She does have a credible Democratic opponent, but so far 2022 is shaping up to be another GOP wave election – and her district is likely to be far friendlier to the “Republican” party once its lines are redrawn based on the latest census data.

Will Arrington challenge Mace for the GOP nomination this spring? As I noted last winter, that is a distinct possibility – especially now that a number of other prospective candidates have decided against such a bid.

Mace and Arrington were fierce rivals during their time together at the S.C. State House, and both female politicians have reportedly retained a deep-seated animus for each other. A race between the two would doubtless be a no-holds-barred affair – with Trump potentially giving Arrington the advantage (should he endorse her and get behind her candidacy financially).

Stay tuned … if Arrington is going to jump into this race, she will need to do it soon given Mace’s huge fundraising edge and support from the “Republican” establishment.

Trafalgar Poll: Americans Pessimistic About Their Financial Situation In 2022