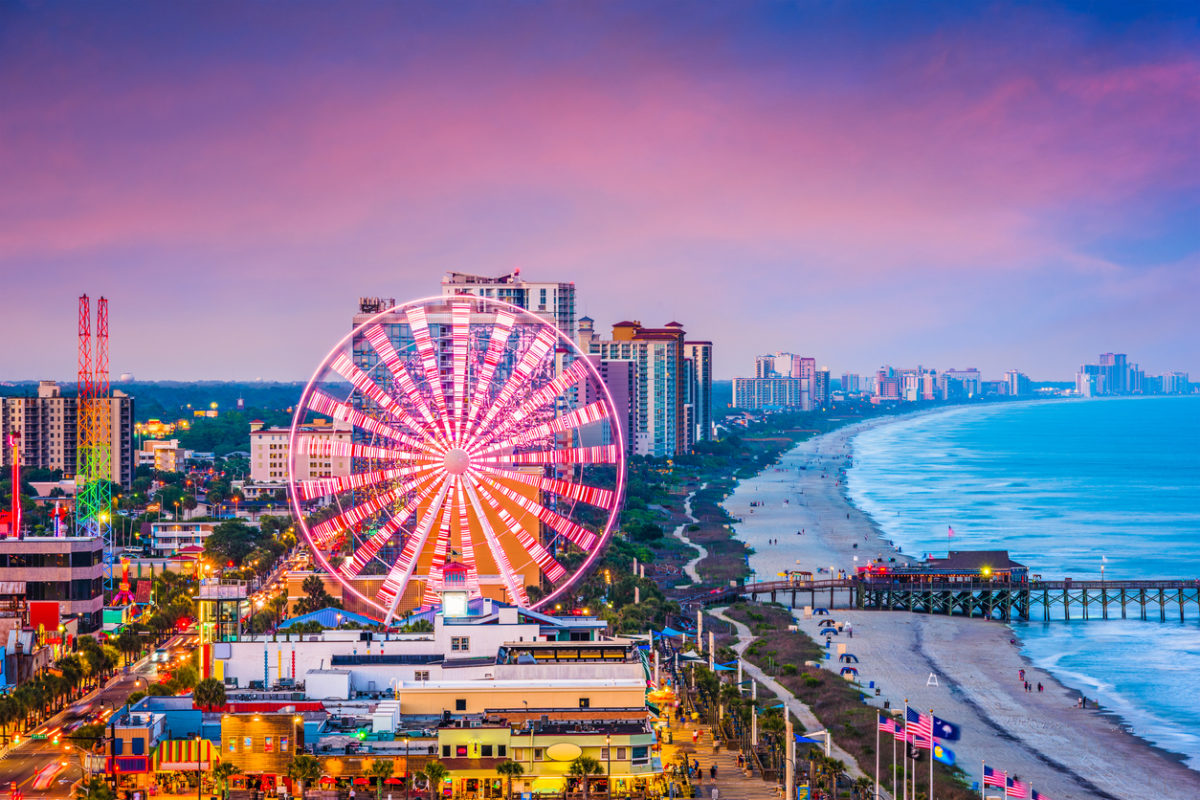 A controversial telephone “push poll” broadcast to voters last Friday is making waves in Myrtle Beach, South Carolina – where the incumbent mayor is battling a pair of challengers (including his predecessor) as he seeks another four-year term.

The citywide election is scheduled for this November, and one of the mayor’s opponents apparently wanted to spread some bad news about him as that date approaches.

Mayor John Rhodes – who is facing a host of serious issues in his bid to be reelected – took to social media over the weekend to rail against the poll, which he claims was an “attack” orchestrated by the campaign of local businesswoman Brenda Bethune.

In a video message posted to his Facebook page on Sunday, Rhodes took issue with “the negative attack against me that Brenda Bethune’s campaign is putting out as a poll.”

“It’s a sad and desperate way for Brenda to start this race,” Rhodes added.

Bethune did not respond to our request for comment on the poll – which was received by an unknown number of Myrtle Beach residents beginning last Friday evening (September 15).  Actually, Bethune hasn’t responded to any of our inquiries since launching her campaign earlier this summer – which is odd considering this website has written favorably in the past regarding her candidacy.

Le Frye, one of Bethune’s campaign advisors, told us her campaign was not responsible for the controversial messages – which asked voters leading questions in an effort to influence their opinion against Rhodes (something we suspect wasn’t all that hard to do).

“We are not running a push poll,” Frye told us.

Asked specifically whether Bethune’s campaign had anything to do with the call referenced by Rhodes, Fry told us “no.”

According to her, Rhodes simply “doesn’t want to discuss his record as mayor.”

That’s probably true, but we’ve seen polling to suggest Bethune’s well-funded candidacy against him has yet to resonate among Grand Strand voters.  In fact, she’s reportedly trailing both Rhodes and former Myrtle Beach mayor Mark McBride, who is running to reclaim his old job on a staunch anti-crime platform.

McBride was defeated in a 2015 city council race – but that was before a spate of violence in Myrtle Beach made national headlines, putting his anti-crime agenda back on the front burner.

Push polls are often quite effective – and as such are usually launched during the heat of closely contested elections (often in the final few days of the race).

Frequently mistaken for push-polling is the practice of political “message testing.”

In contrast to broadly disseminated telephonic propaganda, message testing is specifically tailored research intended to provide consultants and candidates with accurate, actionable data regarding the state of a given race.  Such polls – which are scientific – often seek to determine which offensive/ defensive messages ought to be employed by a particular candidate as their race advances.

Unlike a “push-poll” – which is sent to as many recipients as a campaign can afford – a message testing poll is sent to a limited representative sample audience and is intended to inform those asking the questions, not necessarily to persuade those on the receiving end of the call.

From whence did this poll originate? 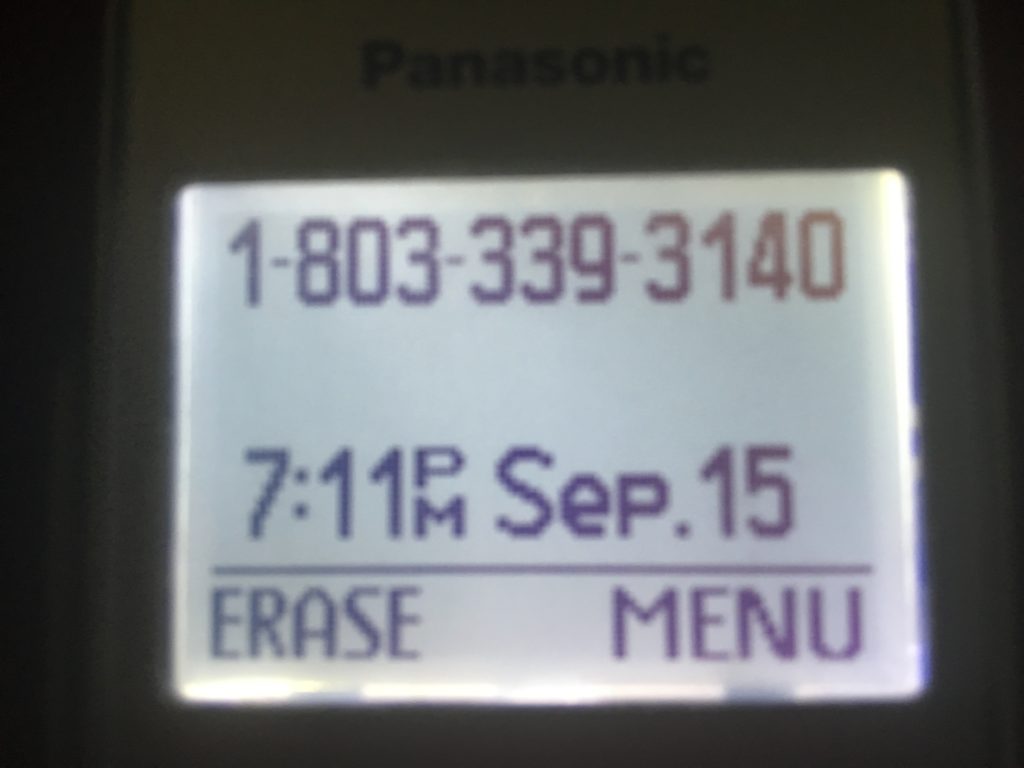 That’s a phone number in Clover, S.C. – a rural town located halfway across the Palmetto State from the Grand Strand.  According to our sources, this same number – 803-339-3140 – was used in the recent special election for South Carolina’s fifth congressional district.

Also curious?  Right around the time we began questioning the Bethune campaign about the push poll, the number was disconnected.

Stay tuned.  It certainly seems as though the 2017 Myrtle Beach mayoral race is going to be worth watching!