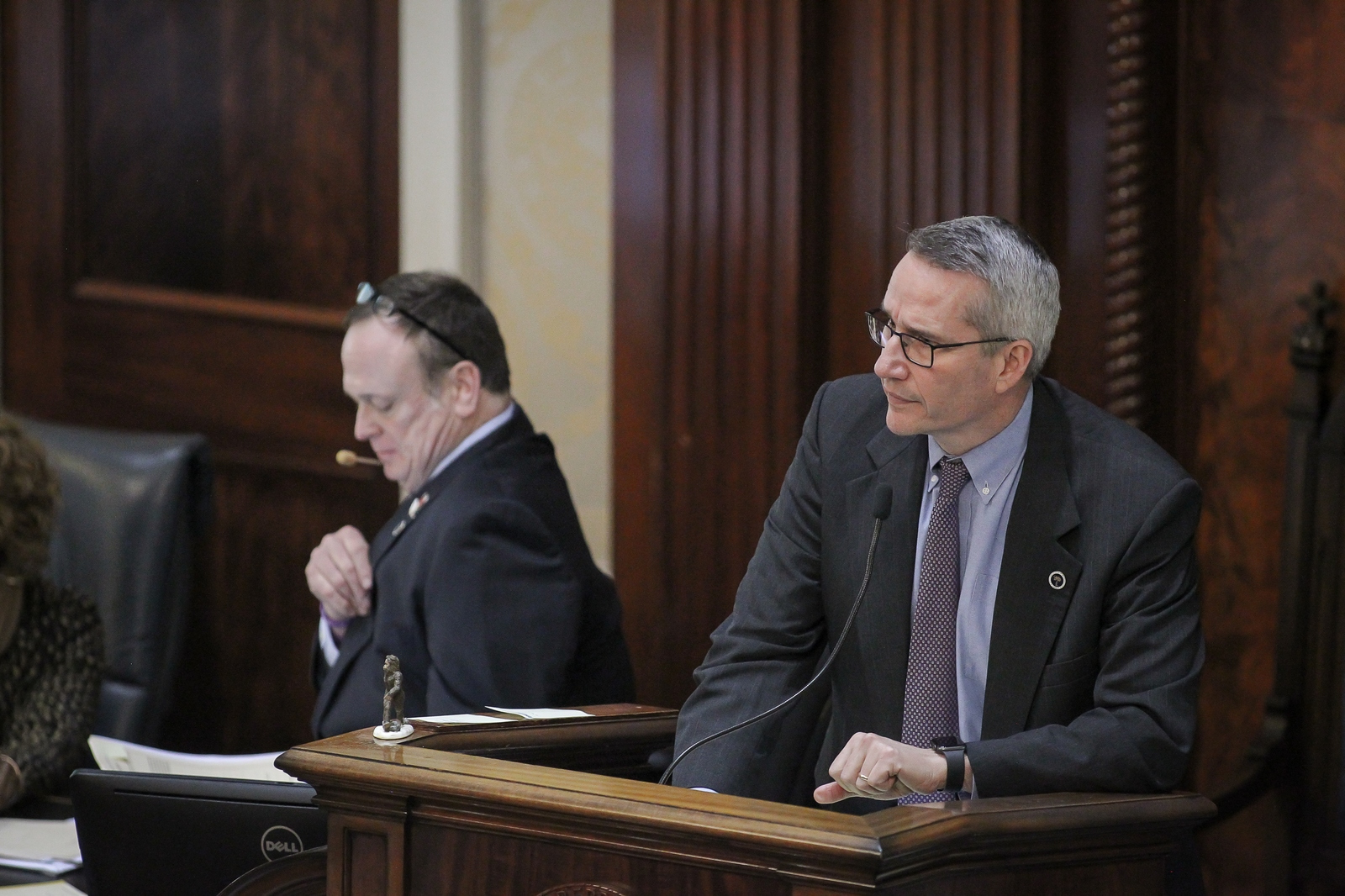 Over the holidays, I published what I thought would be a forgettable piece on the divergence between North Carolina and South Carolina on the bread-and-butter issues of taxes and spending. To recap: My post detailed how the Tar Heel State is ramping up its tax cuts, while the Palmetto State is ramping up its commitment to mindless government growth, escalating crony capitalism and all manner of command economic disasters.

No wonder South Carolina is sucking wind on so many key employment indicators, right?

Oddly enough, this article about tax and spending policy absolutely crushed it on social media over the holidays … which is surprising considering that’s when sports coverage (including a far less consequential battle of the Carolinas) typically draws the most eyeballs.

In addition to its macro-reach, this post generated a lot of attention among the insider class at the S.C. State House – which has been a breeding ground for anti-competitive policymaking for, well, decades.

In conversations with GOP lawmakers about their ongoing, abject failure to give so much as a penny of their multi-billion dollar surpluses back to taxpayers, one name was at the tip of everyone’s tongues.


Pope, 59, is a former solicitor who has represented York County in the S.C. House of Representatives for the past decade. Since December 2014, Pope has been the speaker pro tempore of the chamber – making him (in theory, anyway) the second-highest ranking “Republican” in the House.

More relevant to this discussion, since August of 2016 Pope has led the S.C. House tax policy review committee – a group which does not appear to have held a meeting in nearly three years.

Unfortunately, the proposal would have dramatically expanded the scope of the sales tax – applying it to groceries, utilities and a wide range of services (including doctor’s bills) which are currently exempt from taxation. The bill also failed to address artificially high property taxes on businesses and rental properties imposed as part of a disastrous 2006 tax shift.

What sort of impact would Pope’s proposal have had on state revenues? On the economy? On employment? On individual incomes?

It is not immediately clear … in large part because the plan went absolutely nowhere.

Subsequent tax shifts proposed by other “insiders” also failed to gain traction … and the issue basically vanished until this summer, when S.C. senator Josh Kimbrell announced his intention to file a broad-based income tax cut.

I have long chided South Carolina “Republican” leaders for choosing to grow government at the expense of the Palmetto State’s economy.

“The Palmetto State could have spent the last few years investing in broad-based tax relief – not regressive tax swaps,” I wrote in December 2018. “Its leaders could have controlled and prioritized government spending, eliminated crony capitalist giveaways and targeted tax relief to the small businesses that drive job growth (and the individual consumers who drive the economy). Instead they chose to invest in big government … which has demonstrably failed to improve outcomes in our state.  And as they continue to grow government via this ongoing definitional insanity, the crony capitalists who have reaped the benefits of this patently unfair system wish to compel the poor to subsidize further tax relief for themselves.”

Sadly, the beat goes on … because “leaders” like Pope refuse to gird their loins and take principled stands against the free-spending status quo.

“It takes courage to do this,” Pope told reporter Maayan Schechter of The (Columbia, S.C.) State newspaper in 2018. “It takes political courage to do it.”

With all due respect, I suggest Pope and his “Republican” colleagues summon some of this supposed courage … and that right soon.