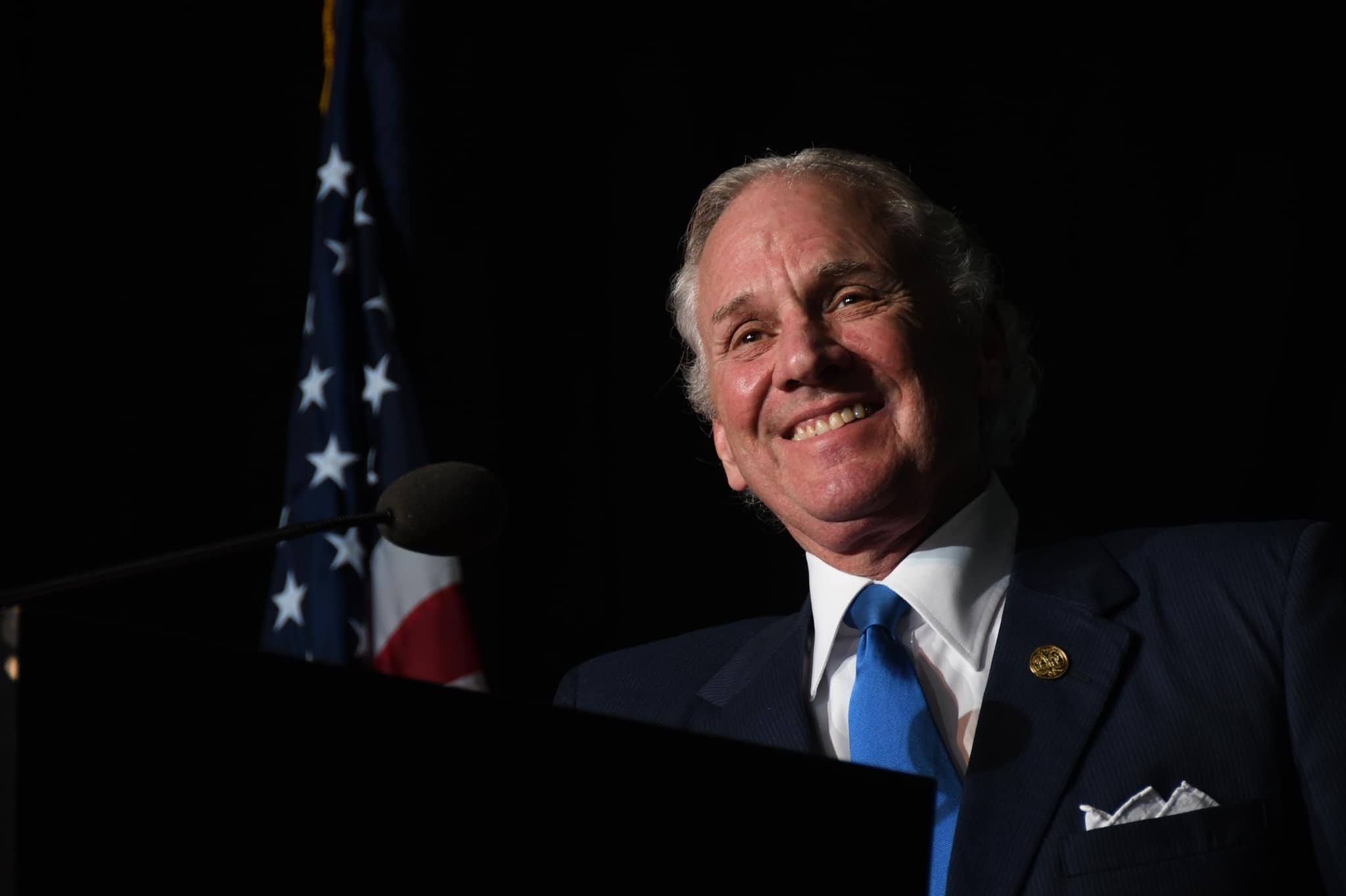 Last week, I penned a lengthy piece exploring how another round of individual income tax relief in North Carolina was positioning the Tar Heel State to further extend its competitive dominance over South Carolina.

“While South Carolina politicians plot new and novel ways to blow every penny of the money they collect from our taxpayers, North Carolina – which has already embarked on a massive tax relief program over the past decade – is once again cutting taxes for its citizens,” I noted in the article, referencing a $13 billion tax cut signed into law back in November by the state’s Democratic governor, Roy Cooper.

I called on South Carolina’s “Republican” leaders to do this over a year ago (and on many occasions before that) … but they have continued to embrace mindless government growth, escalating crony capitalism and all manner of command economic disasters.

The result? According to the latest BLS numbers, South Carolina’s employment situation continues to erode …

A total of 4,216,248 South Carolinians were of working age last month – of which 2,407,093 were part of the state’s active workforce (meaning they were either employed or actively seeking work). The state’s working age population increased by an estimated 5,449 people from the previous month, but the workforce shrank by approximately 705 people.

It is also well behind the national rate of 61.8 percent – which ticked up 0.2 percent from where it was in September and October.

In other words, the employment gap between South Carolina and the rest of the country is growing as 2021 draws to a close … a bad sign for a state which has historically been at the bottom of the barrel when it comes to this critical economic indicator.

As I have often noted, I track labor participation more closely than the widely watched unemployment rate – the metric mindlessly regurgitated by politicians and their mainstream media mouthpieces. Why do I do that? Because this number provides a much more accurate indicator of the extent to which people are gainfully employed in the Palmetto State.

Unemployment declined from 3.9 percent to 3.7 percent in the Palmetto State last month, if you care, but once again this number fails to take into account the shrinking workforce.

As they have done for years, though, status quo politicians like “Republican” governor Henry McMaster puffed their chests about this modest dip – which they attributed to their adroit handling of the coronavirus pandemic.

“Our state currently has more people employed than at any time in our history, and our unemployment rate has dropped to 3.7 percent,” McMaster tweeted in response to the latest data. “South Carolina never closed, and thanks to our measured approach, we are on a path to prosperity.”

Labor participation in South Carolina stood at 60.3 percent between May and September 2011 – but it continued to lag well behind the national rate (which ranged between 64 percent and 64.2 percent during that same time period).  In May of 2012, the rate dipped below 60 percent – and has remained beneath this demarcation line ever since.

By contrast, labor participation reached as high as 68.5 percent during the early 1990s – right around the time so-called “Republicans” were taking control of state government. Labor participation plunged during the coronavirus pandemic as weekly jobless claims spiraled out of control beginning in March of 2020, but these claims normalized this spring and have actually held below pre-pandemic levels in the months since.

What will labor participation do in the months to come? Based on the extent to which North Carolina (and Georgia) are embracing pro-growth policies – and South Carolina is not – expect the Palmetto State to see its employment situation erode even further.