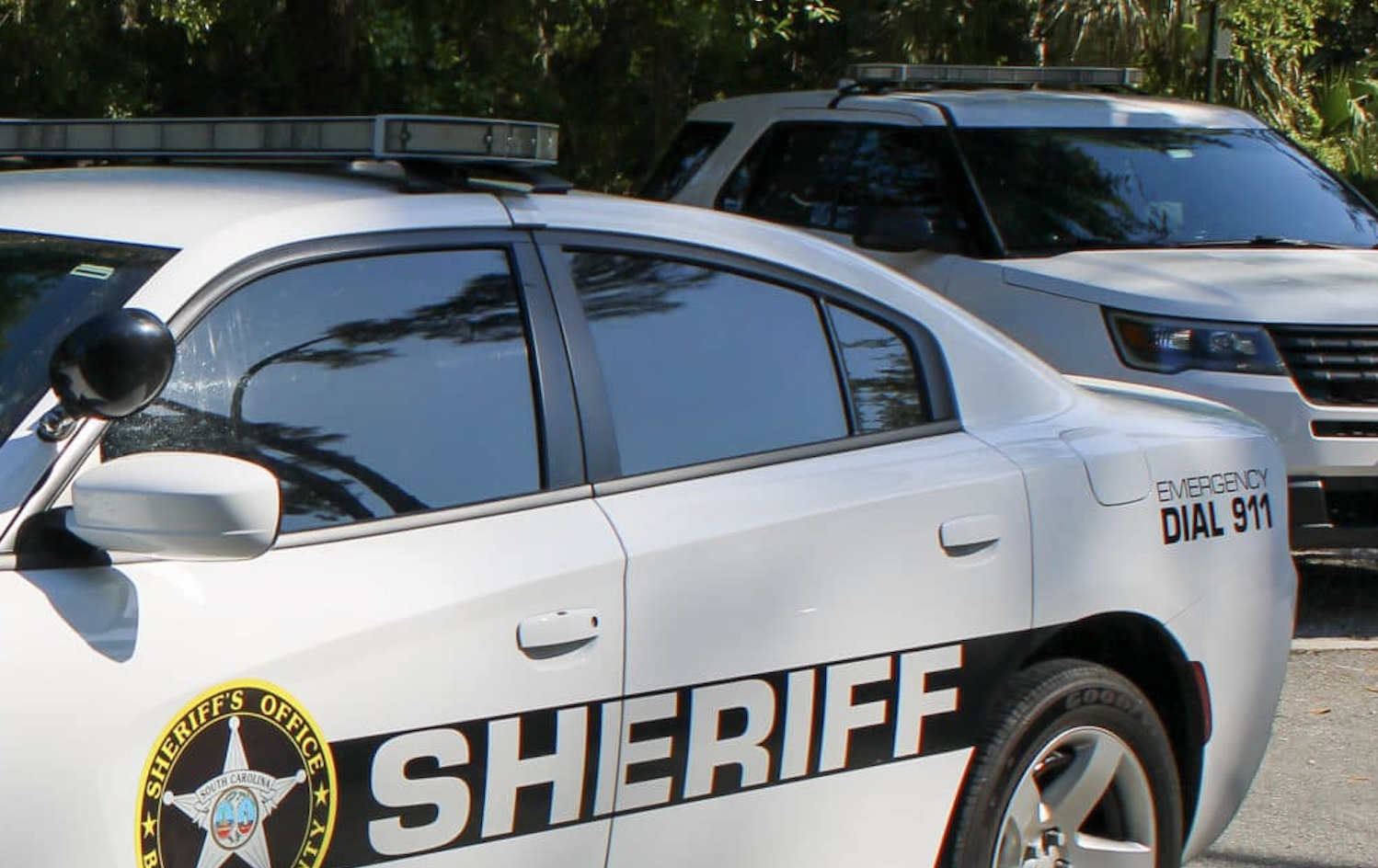 On Wednesday afternoon, human skeletal remains were discovered in a wooded area on St. Helena Island close to where a 67-year-old man went missing more than four years ago.

Beaufort County Sheriff’s Office spokesperson Major Bob Bromage said Thursday that it was too early to determine whether the partial skeleton found off Dulamo Road was that of Michael Hatfield, whose family reported him missing in November 2017.

Hatfield was last seen Nov. 26, 2017, at his home on Creek House Lane on St. Helena, according to a December 2017 news release from the Beaufort County Sheriff’s Office.

On that same day, a resident of Dulamo Road later reported to deputies, a person could be heard calling for help in the woods in the evening, according to a news report at the time.

Deputies searched the area, but did not find anyone. The case continued to be active with investigators making an appeal for more information last winter on the agency’s in-house television series “Lowcounty Law: On Air.”

On Thursday, Bromage said the remains will be sent to a forensic anthropologist in Charleston for determinations to be made about the person’s gender, age, cause and estimated date of death.

This story is developing.