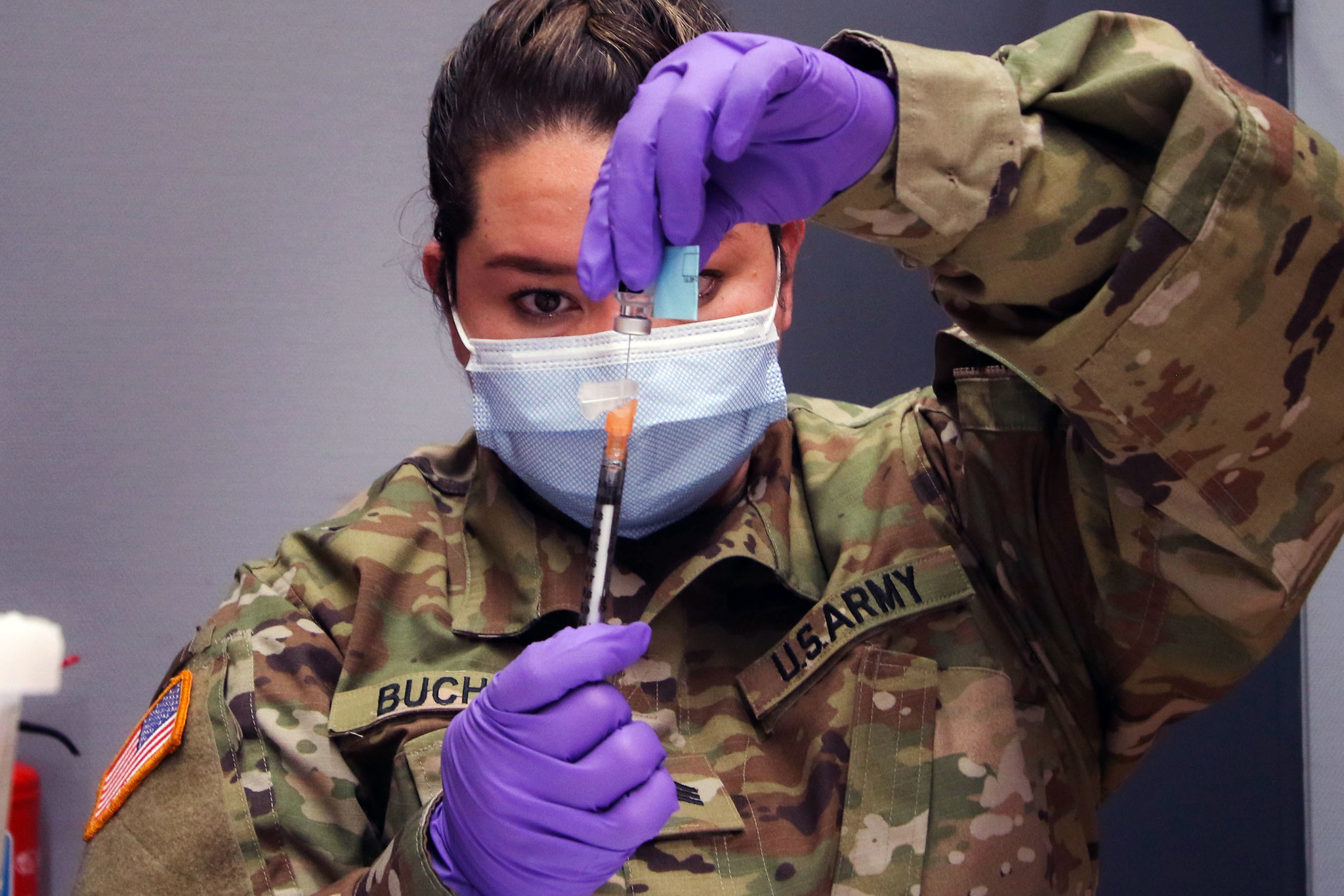 The letter to McMaster and S.C. adjutant general Van McCarty was sent by Harrison Musselwhite – a.k.a. “Trucker Bob.”

Readers will recall Musselwhite announced his gubernatorial bid earlier this month, calling McMaster the “biggest RINO of them all,” a reference to the term “Republican in Name Only.”

“(McMaster) is derelict in his oath of office,” Musselwhite said in kicking off his candidacy. “I read his oath of office. He promised to protect We The People, he promised to protect our Constitution … and yet he has bowed down to the federal government, he has bowed down to Big Pharma and he has told us, We The People, you either take the poison or you lose your job.”

That’s a reference to McMaster’s failure to support workers in Greenville – and other parts of the state – who are protesting against various federal Covid-19 mandates.

“I am grateful for your strength to weather the storms and navigate the challenges that we have faced together during your time of service,” it noted, thanking McMaster and McCarty for “your service to the state of South Carolina and your continued efforts to protect and provide security for the people of our state.”

Within a few graphs, though, “Trucker Bob” was back to feeding his MAGA allies a steady diet of rhetorical red meat.

“Politicians and the corporate media are lying to us,” he and Warren wrote. “All of President Biden’s mandates have NOT been defeated. I stand with our men and women in uniform: in the Guard and Active Duty who are being forced to take a vaccine (that has harmed citizens and does not prevent the transmission of Covid-19) against their conscience, or religious objections.”

“They have lied and manipulated the public,” the letter continued. “All that is in me is OUTRAGED that so many voices have run to the corporate and social media sites to deceive us into complacency.”

Accordingly, Musselwhite and Warren want McMaster to “use every resource and tool available to protect our service members from abuse and misuse.”


“I respectfully request that you issue an executive order that bans the forced vaccination of enlisted, commissioned, active, or guard men and women who reside in South Carolina if they have a religious objection, or a conscientious objection to the COVID-19 vaccine, because the mandate violates the 4th Amendment rights of all Americans to be secure in their person from unreasonable seizures,” they wrote. “The threat of penalty that they will lose their status, pay, and/or livelihood is absolutely unreasonable. It does not matter if it fails in the courts. I respectfully request that you make a stand for the military service men and women who live and work in South Carolina.”

The mandate in question – one of several controversial federal edicts emanating from the administration of U.S. president Joe Biden – was issued on August 24, 2021 by secretary of defense Lloyd Austin.

“To defend this Nation, we need a healthy and ready force,” Austin wrote in a memorandum (.pdf) to senior Pentagon leaders, combat commanders and defense department field activity directors. “After careful consultation with medical experts and military leadership, and with the support of the President, I have determined that mandatory vaccination against coronavirus disease 2019 (COVID-19) is necessary to protect the Force and defend the American people.”

This mandate – like Biden’s other egregious federal overreaches – was immediately challenged in court. Also, several state leaders – led by governor Kevin Stitt and adjutant general Thomas Mancino of Oklahoma – have made it clear they have no intention of allowing the order to be enforced within their borders.

Earlier this week, the governors of Wyoming, Iowa, Alaska, Nebraska and Mississippi sent a letter to Austin joining forces with Stitt and Mancino, saying the military mandate goes “beyond your constitutional and statutory authority.”

Biden’s executive orders have fared poorly in court owing to their dubious constitutionality – although McMaster has done precious little other than rail against them rhetorically on his Twitter page.

While McMaster twiddled his thumbs during a recent legislative debate over this issue, S.C. attorney general Alan Wilson has continued to lead this fight.

Wilson is chairman of the Republican Attorneys General Association (RAGA) and has helped organize several of the multi-state legal challenges to the various vaccine mandates coming out of the Biden administration. In fact upon being named RAGA chairman last month, Wilson specifically vowed to work “against the expansion of federal power and unconstitutional actions being implemented by congress and the Biden administration.”

As I have consistently noted in my coverage of Covid-19, I believe vaccines against this virus are safe and effective, and would encourage anyone who is medically able to get them to do so. I have also already received both of my “jabs” despite having had Covid-19 once (and probably twice).

Having said that, I believe this personal choice must never be made compulsory – nor do I think we should seek to punish or shame anyone for making a choice different from our own. Certainly, people should never be deprived of their livelihoods – individually or en masse – due to such unnecessary compulsion.

Accordingly, I support Musselwhite and Warren in their efforts to push McMaster into taking more definitive action in defense of individual liberty.