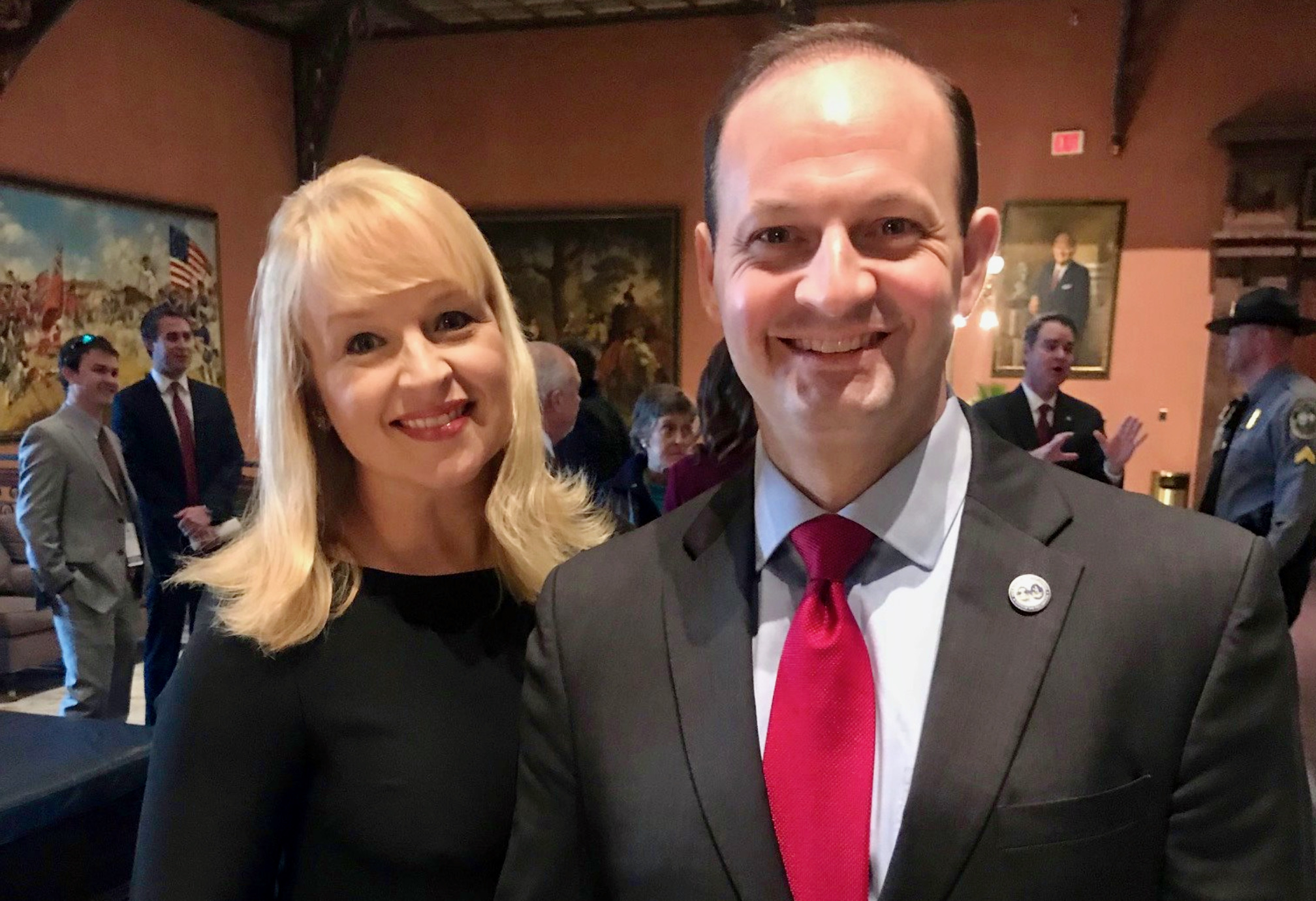 South Carolina attorney general Alan Wilson was reelected as chairman by his colleagues at the Republican Attorneys General Association (RAGA) earlier this week. This is Wilson’s third time chairing the organization.

Wilson previously led this group in 2013 and 2014, taking a lead role in challenging the policies of former U.S. president Barack Obama. Wilson was called on by his predecessor – Missouri attorney general Eric Schmitt – to retake the reins of this group back in May when Schmitt left the organization to spend more time on his senatorial bid.

Wilson has now been reelected to serve a full term that ends in November of 2022.

“I am proud to serve my colleagues in this crucial role of RAGA Chairman, especially during a year when so much is on the line,” said Wilson. “What we’ve seen coming out of Washington, D.C. over the last ten months is troubling for our freedoms and that’s why Republican attorneys general have waged an unprecedented battle against the expansion of federal power and unconstitutional actions being implemented by Congress and the Biden administration.”


When South Carolina’s conservative lawmakers failed to meaningfully confront the vaccine mandate issued by U.S. president Joe Biden, Wilson organized a coalition of twenty-three other states in opposition to the mandate. These states sent a letter expressing their disapproval of the proposed regulation to the White House.

Republican attorneys general are well positioned to stimy president Biden’s administration – having already collectively filed 35 lawsuits and more than a dozen motions to intervene against overreaching policies. Wilson will doubtlessly use his leadership position to continue to challenge the increasingly unpopular agenda coming out of Washington, D.C.