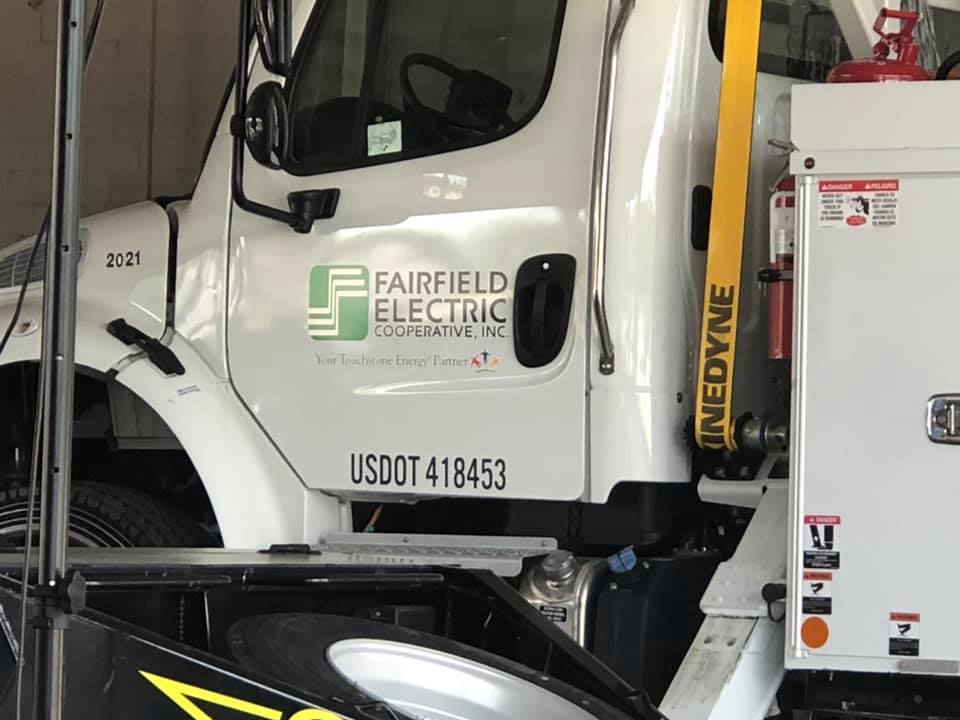 In the latest development in South Carolina’s ongoing “power struggle,” another rural electric cooperative has filed a lawsuit against Central Electric Power Cooperative (CEPC) – a glorified middleman whose local utility customers are forced to pay some of the highest energy prices in America.

According to the lawsuit (.pdf), Fairfield Electric Cooperative (FEC) is asking the court for a declaration that “Central’s governance structure violates the basic edicts of South Carolina’s well-established law on the duties owed by trustees or corporate officers of an organization.”

In other words, it wants the court to affirm the Biblical maxim that “no one can serve two masters.”

Specifically, the lawsuit alleged that the governance structure of the power provider “cannot be rectified with the laws of our state, and the conflicts force its trustees or corporate officers to choose with whom their allegiance lies.”

This is in reference to an upcoming vote on Central’s “ten-year evolution plan,” which critics insist would foist anti-competitive pricing on member cooperatives for another 40-60 years, citing a statement attributed to Central CEO Rob Hochstetler during a recent board meeting.

The suit was filed on Wednesday (December 15, 2021) by attorney Murrell Smith, one of the most powerful members of the S.C. General Assembly. Smith chairs the S.C. House ways and means committee (which drafts the state’s $32 billion budget) and the S.C. Judicial Merit Selection Commission (SCJMSC) – which screens the state’s judges prior to their election by the legislature.

Central, readers will recall, purchases approximately 60 percent of the power generated by South Carolina’s scandal-scarred state-owned utility, Santee Cooper. Due to Santee Cooper’s catastrophic mismanagement, its power is simply not competitively priced – forcing member cooperatives to pay inflated rates when they buy it from this “middleman.”


As the lawsuit noted, FEC “is not alone in its concerns that Central’s governance structure is inherently flawed and creates irreconcilable conflicts of the fiduciary duties of (its) trustees.” It then references another rural cooperative – Marlboro Electric Cooperative (MEC) – which made headlines last October when it filed a lawsuit seeking a “fair and equitable exit” from the statewide cooperative. MEC has recently joined forces with the Pee Dee Electric Cooperative (PDEC) as part of an “innovative rural power partnership,” one that has resulted in significant ratepayer relief for tens of thousands of rural ratepayers.

As I noted a month ago, Central is driven by individuals like general counsel John Tiencken – a former Santee Cooper chief executive officer who is a case study in the conflicts raised by this lawsuit. Also influencing its decisions is Mike Couick, who had a starring role in the now-notorious NukeGate fiasco – the botched construction of a pair of since-abandoned nuclear reactors in Jenkinsville, S.C. back in 2017.

I have consistently applauded the leaders of rural cooperatives which have taken courageous stands in an effort to provide value to their customers – and have called on more regional energy cooperatives to follow their lead. Based on this action, it would appear those calls are being heeded.