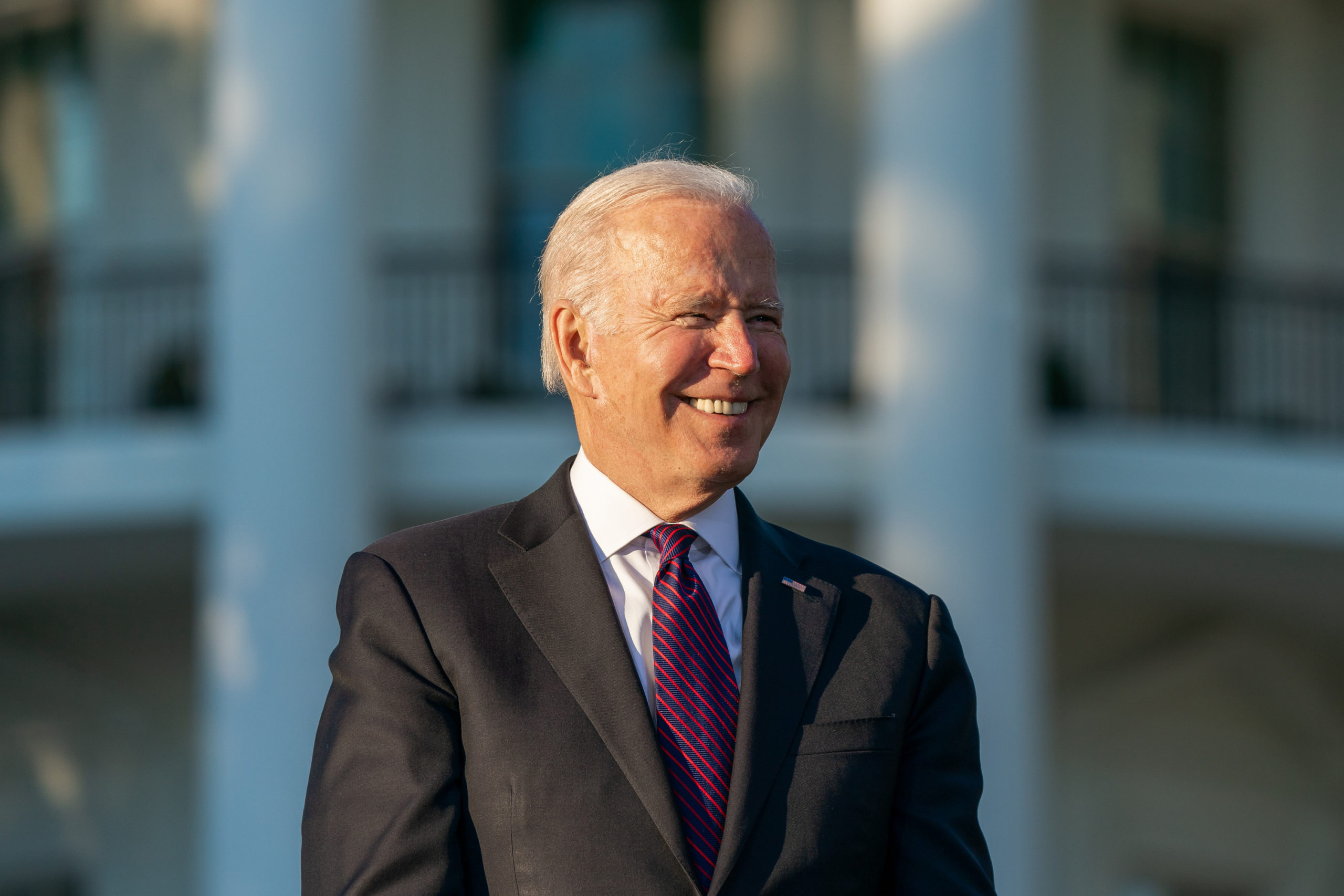 A United States district court judge in western Louisiana has issued an order blocking the federal government from implementing an order mandating that all “eligible staff at health care facilities” receive a Covid-19 vaccination.

The federal mandate – issued on November 4, 2021 by the administration of U.S. president Joe Biden – would apply to approximately 17 million workers at more than 75,000 health care facilities across the nation. And unlike a previous mandate issued by Biden impacting private sector employees, this diktat did not include an option for unvaccinated workers to receive regular Covid-19 testing in lieu of vaccination.

Two weeks ago, this news outlet reported on efforts by South Carolina attorney general Alan Wilson and other top prosecutors from across the country to stop the mandate in its tracks … which is exactly what happened this afternoon.

According to a ruling from U.S. district court judge Terry A. Doughty, the Biden administration is enjoined from enforcing the order – which he argued was an unconstitutional usurpation of legislative authority.


“If the executive branch is allowed to usurp the power of the legislative branch to make laws, two of the three powers conferred by our Constitution would be in the same hands,” Doughty wrote. “If human nature and history teach anything, it is that civil liberties face grave risks when governments proclaim indefinite states of emergency.”

“During a pandemic such as this one, it is even more important to safeguard the separation of powers set forth in our Constitution to avoid erosion of our liberties,” Doughty added.

“The Biden administration has struck out in court yet again,” Wilson said in a statement. “That is because the president does not respect the rule of law but only the abuse of power. Our brave healthcare workers should not be subjected to such overreach by a president who wishes to rule by force.”

According to Wilson, “instead of promoting public health, this mandate endangers the vulnerable people who are supposed to be protected by Medicare and Medicaid — the poor, sick, and elderly — by forcing termination of millions of healthcare workers who are essential to providing healthcare services.”

The fifth circuit, incidentally, would hear any appeal of Doughty’s ruling …

This issue came to the fore this week in South Carolina, as the state’s flagship university issued just such a mandate – potentially impacting up to 1,700 employees at the school. The mandate would require these employees to provide the school with proof of their completed vaccinations no later than January 4, 2022.