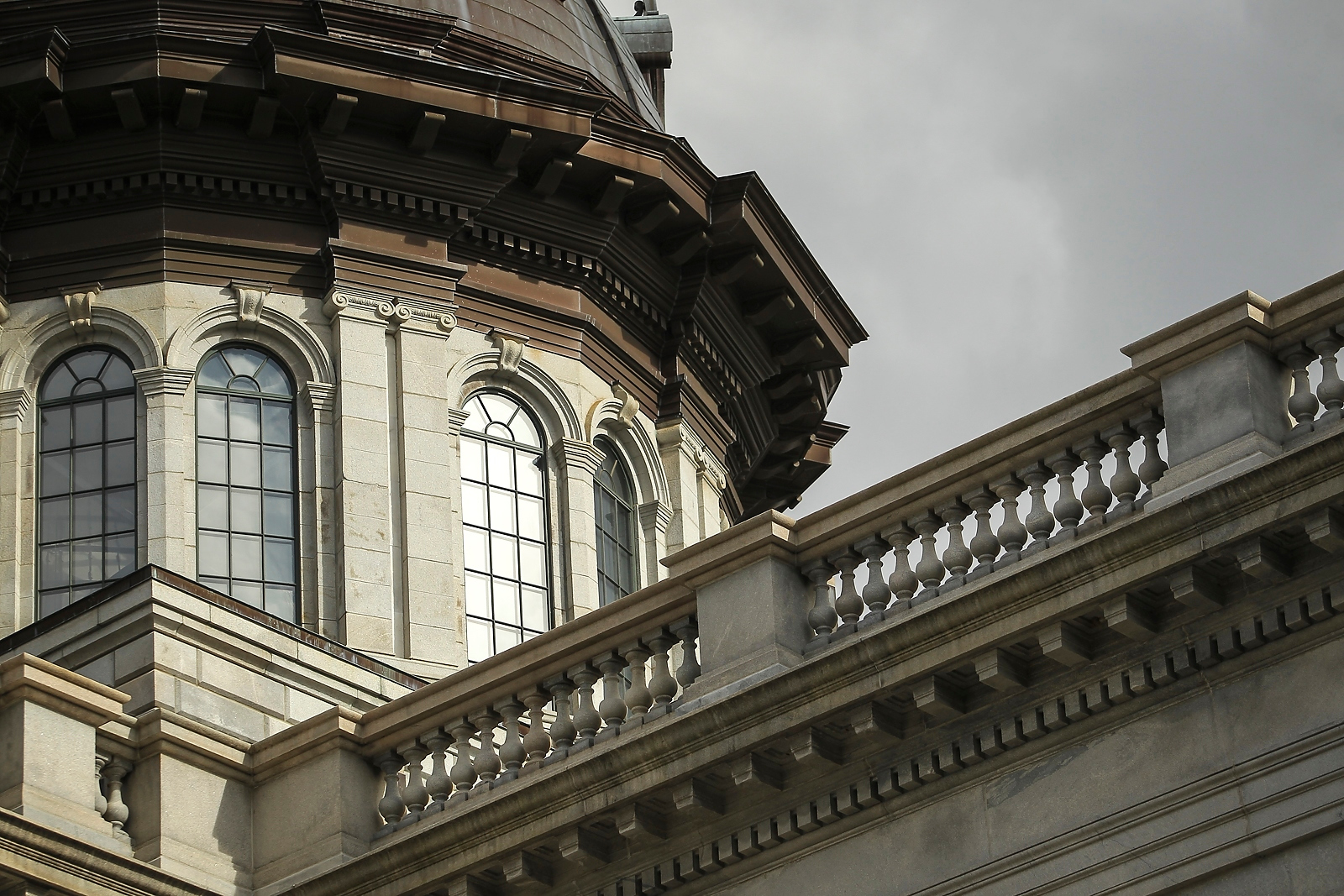 So far, South Carolina governor Henry McMaster has managed to avoid drawing a top tier rival in the 2022 “Republican” gubernatorial primary race. For awhile, Upstate businessman John Warren seemed as though he would mount another challenge against the fiscally liberal incumbent, but as of this writing the Marine appears disinclined to enter the fray.

“Warren is probably going to wait until the seat is open in 2026,” a source familiar with his thinking told me recently.

Warren nearly knocked off McMaster in 2018, but the status quo incumbent benefited from a last-minute endorsement by former U.S. president Donald Trump.

S.C. senator Katrina Shealy has also made noise about challenging the incumbent … but has yet to take any concrete steps in that direction.

Who is running against McMaster? Trucker Bob.

Harrison Musselwhite – a.k.a. “Trucker Bob” (below) – announced his candidacy for the GOP gubernatorial nomination earlier this week. Musselwhite is part of the Palmetto State’s “MAGA Movement.” Specifically, he is a legislative committee chairman for the Greenville County GOP – a group which was taken over earlier this year by hard core Trump loyalists.

For months, Greenville County has been ground zero in the ongoing battle for the heart and soul of the South Carolina GOP electorate … a fight which could have significant ramifications on the 2024 “First in the South” presidential primary.

As I have noted over the past few months, a “furious fight is underway within the conservative wing” of the S.C. Republican Party (SCGOP) – a battle between “warring ideologues eager to claim the true mantle of ‘conservatism.’”

These ideologues are also battling to control the “Make America Great Again” mantra popularized by Trump.

Musselwhite, 56, announced his candidacy at a rally in Greenville County organized by RINO Hunt SC group – a grassroots organization which is seeking to push the state’s Republican party further to the right. The group’s name references “Republicans in Name Only” – which is a term used by those on the right flank of the GOP to dismiss their more “centrist” rivals.

That point is certainly hard to argue with … right?

From there, though, Musselwhite adopted a much sharper, more aggressively conspiratorial tone.

“Are you ready to get radical?” he asked rally attendees. “That’s what its gonna take.”


During his remarks, Musselwhite referred to McMaster as “the biggest RINO of all.”

That’s a reference to McMaster’s failure to support workers in Greenville – and other parts of the state – who are protesting against federal Covid-19 mandates.

As I noted in my latest coverage of Covid-19, I believe vaccines against this virus are safe and effective, and would encourage anyone who is medically able to get them to do so. I have also already received both of my “jabs” despite having had Covid-19 once (and probably twice).

Having said that, I believe this personal choice must never be made compulsory – nor do I think we should seek to punish or shame anyone for making a choice different from our own.

Certainly, people should never be deprived of their livelihoods – individually or en masse – due to such unnecessary compulsion.

So while I disagree with Musselwhite that the vaccines are “poison,” I believe he is onto something on the liberty angle …

Will this wedge issue be enough to give his campaign against McMaster any traction? Doubtful … but we shall see …