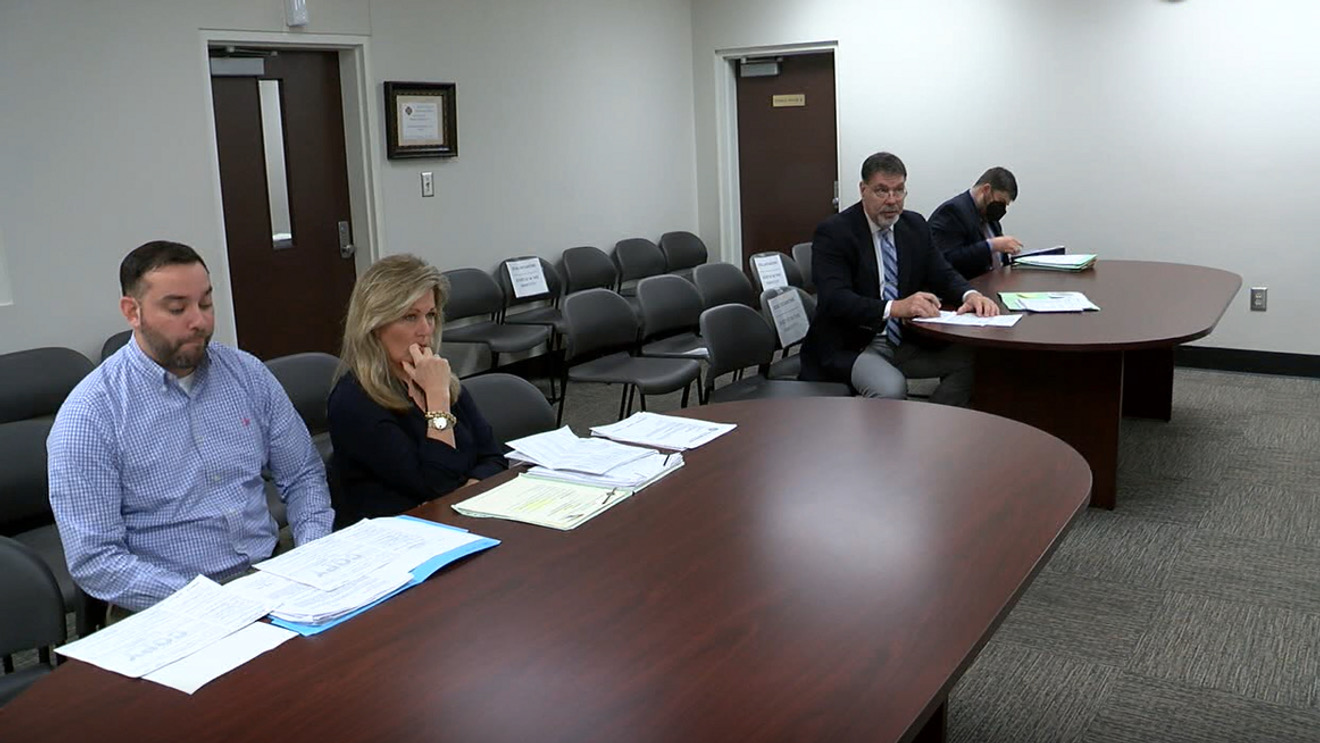 Can you be arrested for impersonating a police officer if you are actually a police officer? According to Florence County, South Carolina magistrate Belinda Timmons, the answer to that question is a resounding “no.”

Earlier this week, Timmons dismissed all charges against Daniel Barnett – a former Darlington County sheriff’s deputy who was arrested back in February and charged with four counts of impersonating a law enforcement officer and four counts of unlawfully carrying a pistol.

According to Florence County sheriff’s investigators, Barrett was not a law enforcement officer when he detained several county citizens during traffic stops between October 31, 2020 and December 10, 2020.

Barnett’s attorney, Rose Mary Parham, rebuked investigators – stating her client was a certified, sworn law enforcement officer employed by the Darlington County sheriff’s office at the time of the traffic stops. Parham noted that in addition to his Darlington County duties, Barnett had been hired by the city of Lamar, S.C. as a police officer prior to these charges being filed against him.

“Florence County arrested Daniel on the uncorroborated word of a fellow officer,” Parham (above) told reporter Julia Varnier of WPDE TV 15 (ABC – Florence/ Myrtle Beach, S.C.) following the ruling. “They didn’t know he was a certified police officer. They didn’t know he was employed by Darlington County. After Darlington County he (was) hired by Lamar two weeks before he was arrested. This is a complete screwup. And no due diligence in this case. No calling to the criminal justice academy to see that he was a certified, class one officer. No calling the former sheriff, Tony Chavis, to learn that he was employed through January 4, 2021. They arrested him for impersonating an officer. And he was an officer. And it is unbelievable to me. But, thank goodness the judge did the right thing and dismissed these charges.”

Is Barnett’s case closed? Not exactly. A deputy solicitor in Florence county told Varnier the county could decide to present similar charges against Barnett to a local grand jury in the hopes of obtaining direct indictments against him.

Frankly, that sounds a lot like double jeopardy to me … not to mention a waste of taxpayer time and resources.

According to Barnett, county police and prosecutors are continuing to target him for the role he played in taking down corrupt county cop Mark Fuleihan.

As my news outlet exclusively reported last April, Fuleihan – a former lieutenant with the Florence County sheriff’s office – was arrested by agents of the South Carolina Law Enforcement Division (SLED) and the U.S. Department of Homeland Security (DHS) for allegedly accepting “monetary bribes between 2013 and 2017 from associates of the gambling organization.”

Last May, the native of Virginia Beach was indicted by a statewide grand jury on one count of misconduct in office and one count of receiving something of value to influence an official action.


“Bribes were paid to Fuleihan in exchange for information/ services used to facilitate the operation of the illegal gambling organization and to avoid detection from other local, state and federal law enforcement agencies,” prosecutors in the office of S.C. attorney general Alan Wilson alleged.

Last June, federal prosecutors charged Fuleihan with obstruction – alleging that his organization had been running “underground” gambling houses throughout Florence and Williamsburg counties since “at least” 2016.

In March of this year, Fuleihan agreed to plead guilty to one count of operating an illegal gambling business.

In his plea agreement (.pdf), Fuleihan acknowledged he and his co-conspirators “did conduct, finance, manage, supervise, direct and own an illegal gambling business.”

Fuleihan was sentenced to a year in federal prison on June 16, 2021 by U.S. district court judge R. Bryan Harwell on this charge.

According to Barnett, he helped the feds make their case against Fuleihan – which the corrupt cop’s allies still resent. He specifically accused one of those allies – Anderson Beane – of absconding with materials relevant to the case against Fuleihan during a February 11, 2021 raid of his home at 915 Rice Planters Lane in Florence.

Beane worked under Fuliehan on a special operations unit at the Florence County sheriff’s office.

“This was a revenge thing because of Mark Fuliehan,” Barnett told me on Saturday. “I met with the FBI to assist them with documents and photos. When they raided my home, Anderson Beane – Mark’s right hand man – took the folder of information I had. He walked by my living room camera with the folder.”

According to Barnett, a video clip (below) from the Florence County raid of his residence depicts Beane carrying the missing folder …

“That is 100 percent the folder,” Barnett told me, referring to the fourteen-second mark of the video.

According to Barnett, the material taken from him related to the Fuliehan investigation was not listed in the official inventory from the raid – nor was it ever returned to him.

This news outlet has reached out to the Florence County sheriff’s office in the hopes of getting a response to the allegations raised by Barnett.

Stay tuned … this story will updated as we receive additional information.