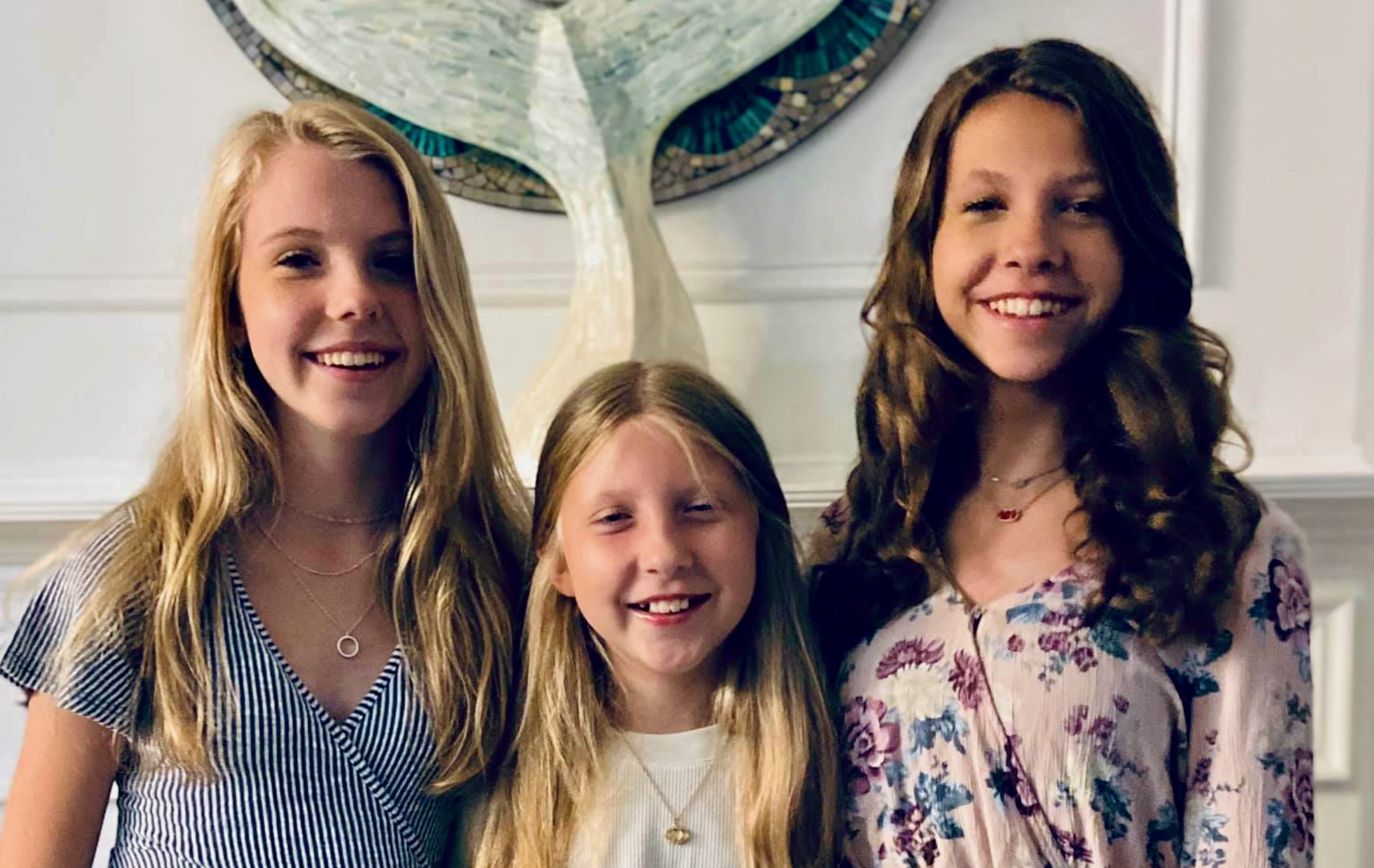 Last week, this news outlet reported on some tragic news coming out of Lexington, South Carolina – where a successful attorney named Jim O’Connor took his own life. As I noted in my report, O’Connor left behind three beautiful, young daughters over whom he had sole custody – twin girls who are both 15 years old and a younger daughter who is 11 years old.

This week, O’Connor’s brother Joey O’Connor has launched a fundraising page to help his three nieces –  Emma, Abby, and Isla.

According Joey O’Connor, the girls “lost their father, who was everything to them, very suddenly.”

“There has been an overwhelming amount of support and amazing people asking how they may help,” he continued. “If you’d like to honor Jimmy O’Connor and support his three beautiful girls, you may donate to this fund.”

Over the last few days, my email, tip line and social messaging inboxes have been inundated with requests from readers and viewers for information on how they can lend a hand to O’Connor’s girls.

To donate to the GoFundMe page established by their uncle, CLICK HERE. Or just click on the picture below …

As a reminder, if anyone reading this post is dealing with issues that have them questioning whether to take their own life (or attempt harming themselves), please – call a friend.  Or, you can reach out to the National Suicide Prevention Lifeline by calling 1-800-273-TALK.